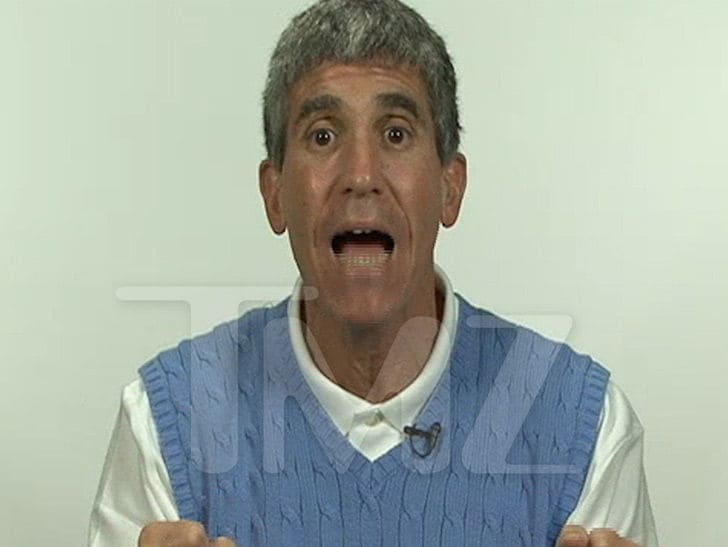 … Here’s How You Play the Game

The man who pulled all the strings in the massive college bribery case auditioned for his own reality show back in 2010 … a reality show on the pressures of families trying to get their kids into colleges, and he makes it clear — traditional donations don’t cut it anymore.

TMZ has obtained Rick Singer‘s audition tape, which was shot by a production company and submitted to a network. You hear Singer explain that even his clients with big, big money can’t afford to plunk down a donation to a University that will guarantee admission. He says bluntly, $10 million isn’t enough … it won’t even get noticed by the big universities.

He explains the pressures of college admission on his clients and makes it clear … the clients are not just the students but their parents as well. He says there’s so much craziness in these families, he wishes he could prescribe meds for the parents.

As we reported, Singer copped a plea Tuesday to racketeering conspiracy, money laundering, tax conspiracy and obstruction of justice. He faces a maximum of 65 years in prison, but he’ll clearly get way less by singing like a bird.

TMZ broke the story, there are scores of very rich, nervous parents who were calling around Tuesday after the indictments were announced, wondering about the records Singer kept.