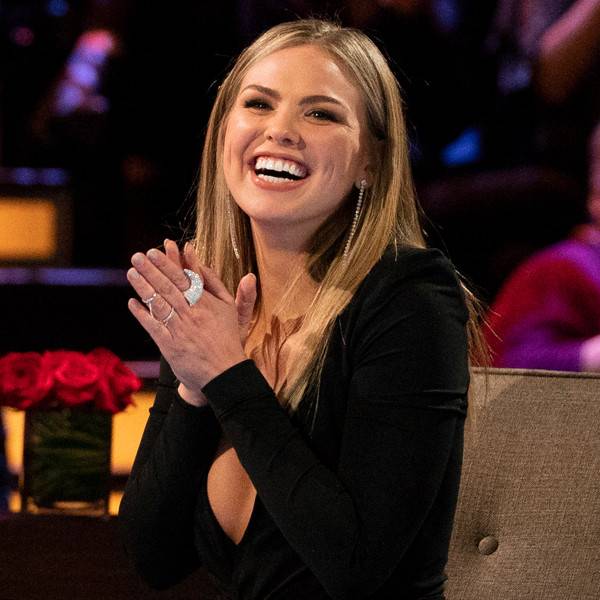 Hannah B. is next in line to dole out some roses!

On Tuesday night, the former Miss Alabama USA was named the next star of The Bachelorette. The 24-year-old reality star placed within the top 10 during Colton Underwood‘s now-complete 23rd season, but as fans well know, their budding romance went caput after she met Colton’s parents, but he decided he didn’t want to meet her’s because he had doubts about their relationship. Despite her rollercoaster experience, Hannah Brown is still on the search for love.

“It didn’t happen for me with my first time around,” she said on stage with Chris Harrisonduring the finale. “But I do believe that it can happen, and I’m just really just so grateful and honored that people saw my heart and that I get to continue showing that and that somebody will hopefully share their heart with me.”

With Hannah B. officially the chosen one, how does Bachelor Nation feel? Well, E! News caught up with many former contestants at JustFab’s Spring Fling Bach Sesh, where they dished out their feelings on the new pick. Read what they had to say in E!’s gallery below:

“I think just watching her progress throughout the season, we learned more about her,” the former Bachelor contestant told E! News. “She had quite a few breakthroughs I think just becoming more Hannah B. versus the pageant. I think it’s going to be very nice to see her grow and be one of the very relatable Bachelorettes. I think everyone will be able to relate to her on some level.”

As for who her first choice would have been, Schulman told E! News, “I may have had someone else in mind just because I saw Tayshia as someone who would have been an amazing lead just because she’s well spoken, she’s mature, she’s looking for that someone. It’s not to discredit Hannah that she’s not ready. Just for me, I related to Tayshia so much more and I would have really enjoyed watching her.” 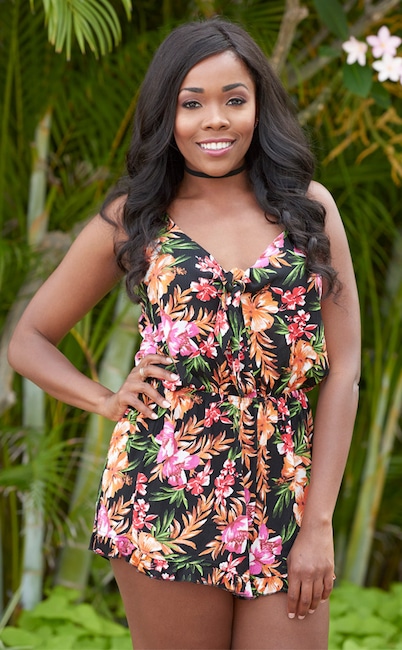 However, “She would have not been my first choice,” Goode said. “No shade, but I think Tayshia is great. She would bring something new. We’ve seen the Hannah B. before in a way—like her look I’m just going by—but, time will tell. We’ll see what happens.” 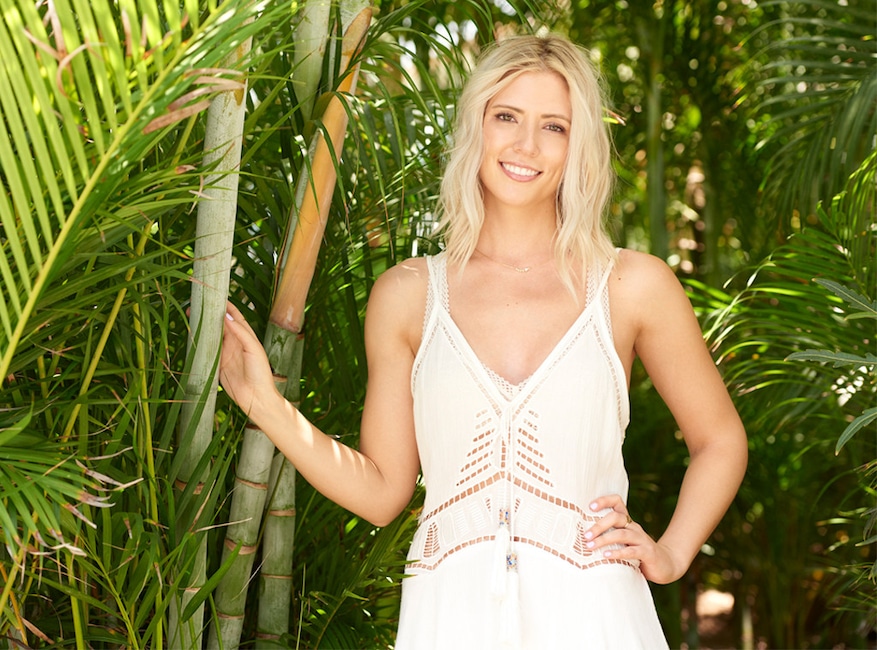 “I love her, but I feel like I had to be convinced on her for Bachelorette. I want to be friends with her. I think she’s cute and fun and quirky, but I just felt like I saw her in Paradise,” the former Bachelor contestant told E! News. “I felt she would be so great there. But, I’m excited. The more I hear of other people’s reactions, the more interested I’m getting in the new season. I think it’s going to be fun.” 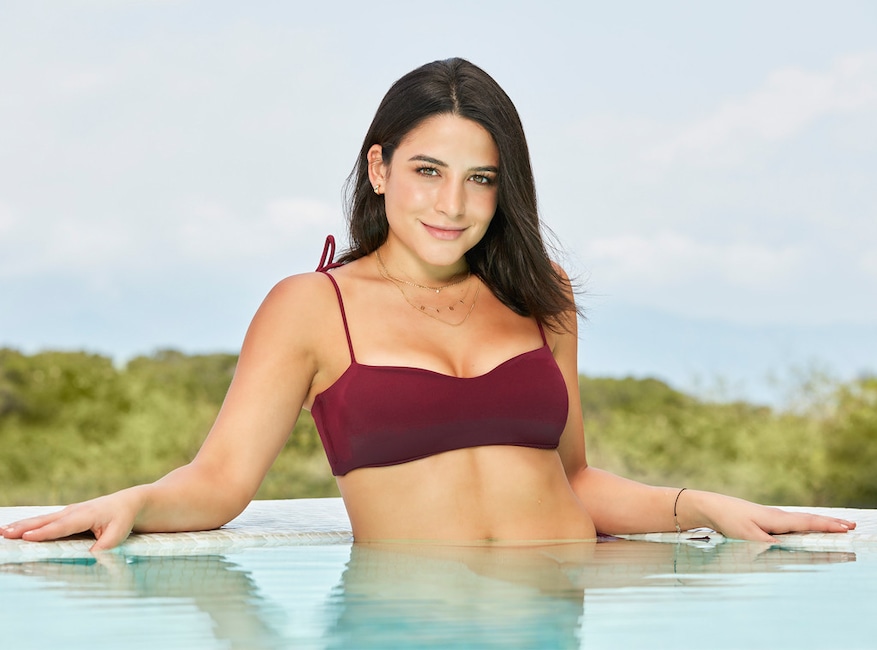 “I absolutely love her. I keep saying it,” the former Bachelor in Paradise contestant told E! News. “I feel like she was the underdog this season and nobody really expected her to come out on top. I appreciate her realness so I’m really happy for her and so excited for her.” 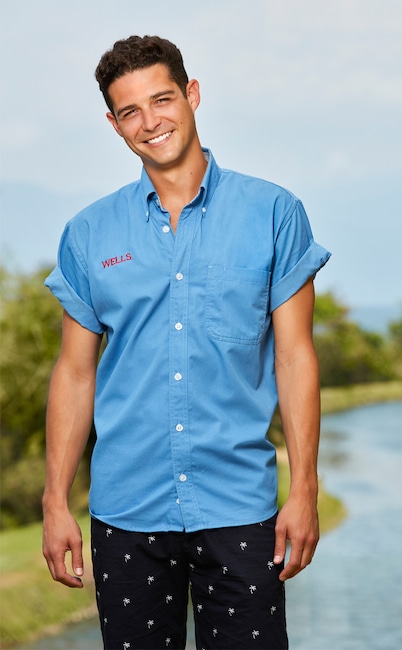 “I’m happy for her. I’ve never met her, so I don’t really have an opinion on it. Here’s my thing. She went to Alabama. Hasn’t Alabama won enough?” the former Bachelorette contestant told E! News with a laugh. “Can another college win something at some point? We get it. Everyone wins in Alabama. You can’t go wrong. The show isn’t about the lead. It’s about all the people that come for the lead, so the success of the show isn’t really dependent upon her shoulders. It’s dependent upon all the personal trainers that show up to date her.” 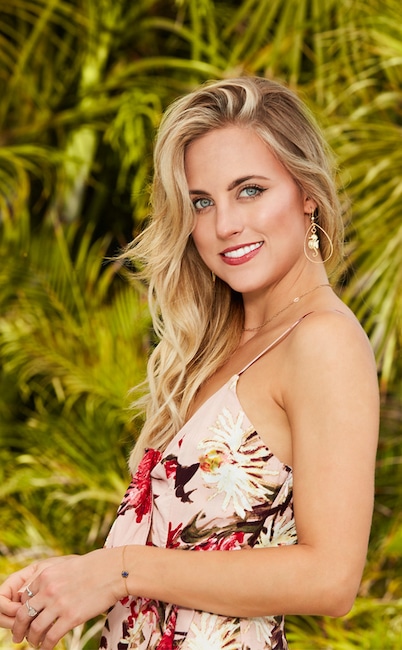 “I think she’s going to be one of the more fun Bachelorettes,” the former Bachelor contestant told E! News. “She seems lighthearted and very silly, so I’m excited to see her season. Out of all the girls, I feel like she’s going to be really hilarious.”

Who would have been her first pick? “I’ll be honest. I was surprised that she was chosen because I think there were so many people for the position that had made it a lot further and had incredible stories. Caelynn and her story—she went through so much and she would have been an amazing Bachelorette as well,” she said. “But with Hannah, I think she brings lighthearted and silly, which will be refreshing to watch.” 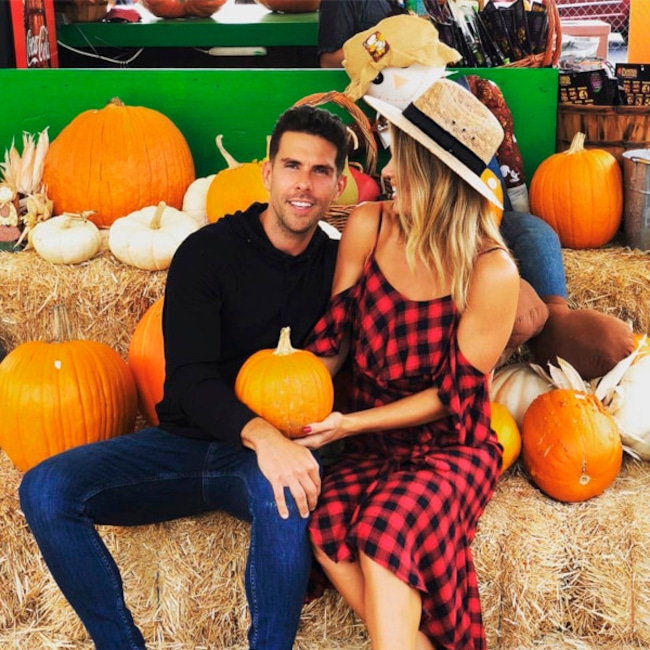 “I love Hannah B. I’m a huge supporter,” the Bachelor in Paradise alum told E! News. “She just gives you a lot of different emotions. She’s a little crazy. She’s exciting. She also gets a little frustrated. She cries. Why was Colton Bachelor? He’s multi-dimensional. He gives you a little bit of everything.” 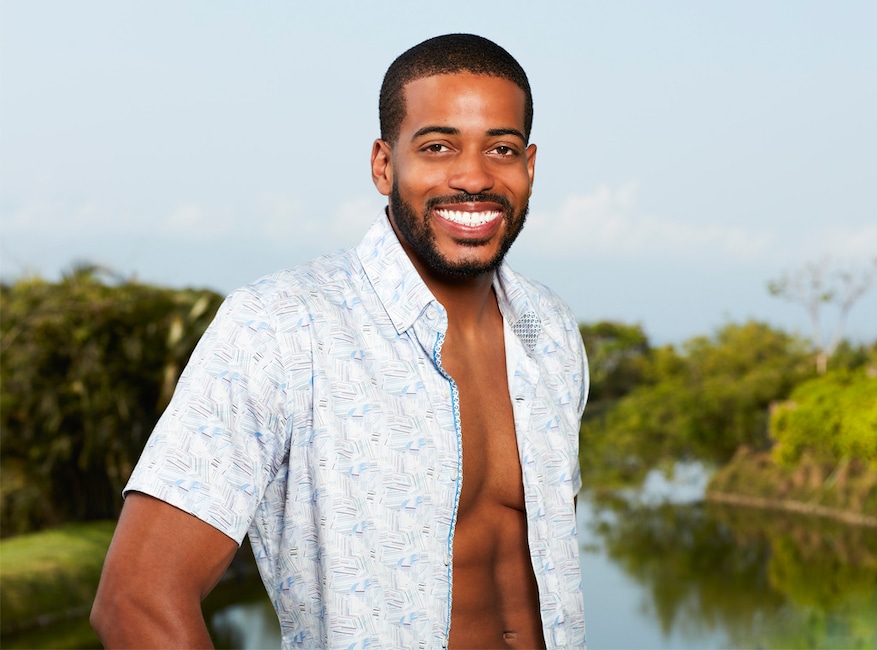 “I feel like when your time is your time, you deserve the opportunity and she got it. But, in my honest perspective, I think Hannah G. should have been the Bachelorette,” the former Bachelorette contestant told E! News. “I feel like even though she didn’t get a lot of airtime, she’s very mature for her age. She was there the whole time. But Hannah B., congratulations. This is your time. Own it, have fun, be all that you are and I think it would be great.” 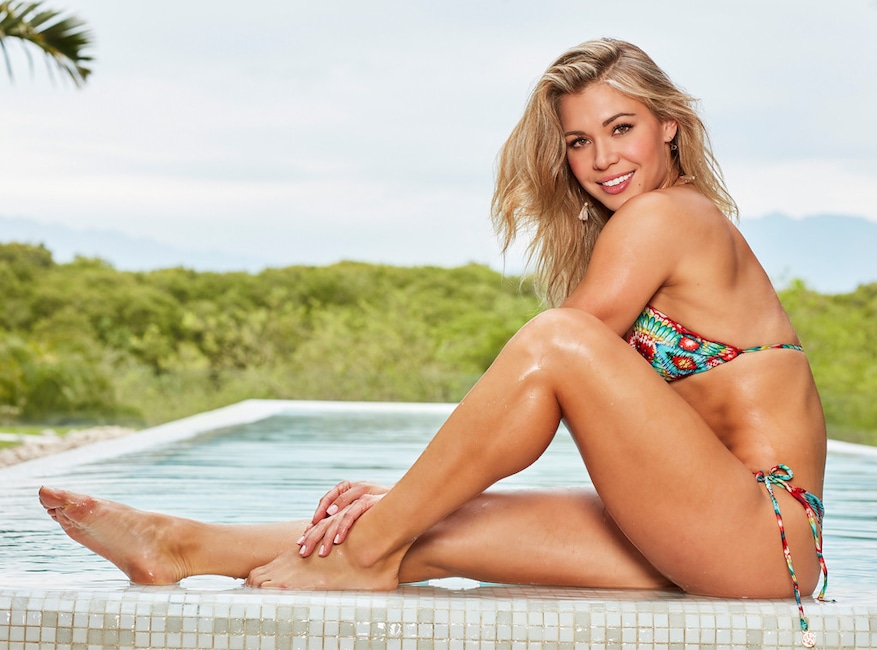 “Honestly, I love Hannah Beast,” the Bachelor in Paradise alum told E! News. “I think she’s going to be really unpredictable. She’s just so multi-dimensional and is fun and exciting and she’s going to give the guys a little run for their money.”

Who would have been Nielson’s first choice? “Tayshia was the MVP of this season and I really wish she would have gotten more attention because she deserves it. She’s such a good communicator. I hope we see more Tayshia.” 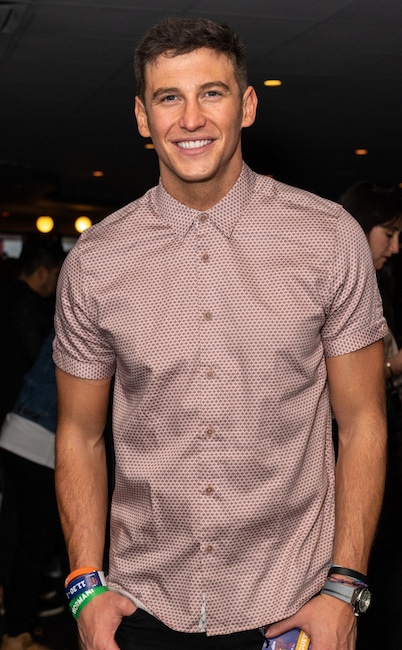 “I do think she will do a good job. I was surprised. I think she’s an underdog, which is kind of cool,” the former Bachelorette runner-up told E! News. “She’s very endearing. I think she genuinely wants to find somebody and I think that’s important.”

If he were in the producer’s chair, “I think Caelynn would have been a good Bachelorette and Tayshia. Colton had a great top four. I’m surprised they went out the top four, but I knew Hannah B. could handle the situation and pressures and all that.”