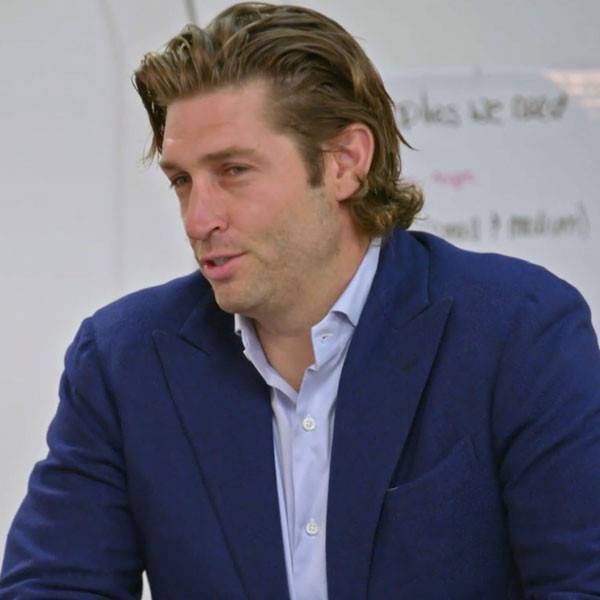 In this clip from Sunday’s all-new Very Cavallari, the mother of three informs her husband that she needs him to head into the store since “shipping is a complete disaster.” Although Jay is currently busy fixing up the new farm house, Kristin hopes he’ll drop his home duties to right things at Uncommon James.

“I don’t understand. So, who’s in charge of shipping?” the former NFL quarterback inquires.

After hearing the specifics of the current mess, Jay hypothesizes that Brittainy is struggling to relinquish control to those below her. Kristin confirms this sentiment by noting that her right hand has struggles with delegating.

“I know that you always joke about going in, you know? To see what’s going on,” The Hills veteran adds. “Maybe you really should go in.”

In fact, Kristin wants Jay to “go in there” and be the “biggest asshole on the planet.” Of course, the retired football star warns his wife that “there’s no going back from this if you send me in there.”

And it appears that Jay really means this as, in a second clip from Sunday’s episode, the father of three is seen intimidating Kristin’s employees.

“Kristin just asked me to come down and observe a little bit,” Jay informs the Uncommon James crew. “So, ignore me. Let’s see what you guys do all day.”

To see the staffers turn into “deer in headlights,” watch the additional highlight above!