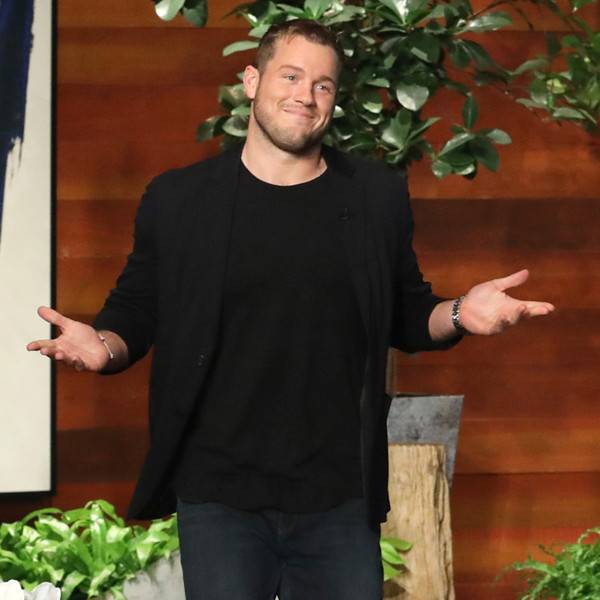 Colton Underwood is rocking a new ‘do—but it’s not getting a final rose from fans.

The Bachelor star showed off his different look during Monday night’s finale episode and the internet, as always, had much to say—so much that the reality star even acknowledged the change and simultaneously rebuffed people’s comments on social media.

“Just left part 1 of the finale. I love you all so much,” Underwood said. “Say what u want about the hair. I like it.”

Over on Twitter, he took another stab at defending himself and his new angular coif, telling critics, “My hair looks good. Chill.”

Well, Colton, much like you losing your chill and jumping a fence, the internet definitely had no chill when it came to Underwood locks.

Here are some standout reactions:

If anyone else is curious about the flow of @colton’s hair right now… so is the rest of the world #TheBachelor pic.twitter.com/XG1KzK8ogA

What kind of hair gel is @colton using? 🤔 pic.twitter.com/IfrNqgNSw5

.@colton took such a fall from jumping the fence that his hair got whiplash. #TheBachelorFinale pic.twitter.com/2qhPtGfUPk

Hey, with as many breakups as Colton has faced, an impulsive new hairdo is obligatory.