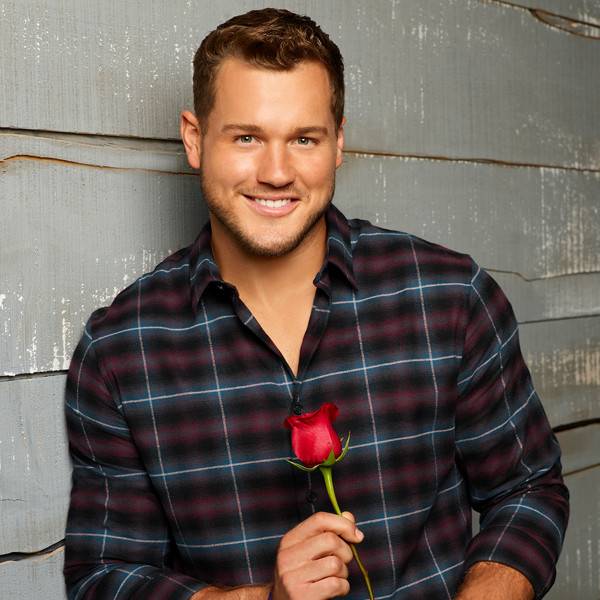 He gets by with a little help from his friends dad. Colton Underwood‘s been through it on The Bachelor, to say the least. The reality star dumped Hannah G. and Tayshia in part one of the finale after Cassie, who he decided was his one true love, left the show.

Now, he’s on a quest to win Cassie back. However, Colton’s dad, Scott Underwood, has some concerns.

In the clip above from part two of The Bachelor finale, Papa Underwood tearfully confronts his son.

“I’m always concerned for your heart and what could happen,” Scott says, wiping away tears. “It doesn’t worry me…I know how you are when you’re in love. I’ve seen it, and it was amazing. Seeing you hurt after that hurt bad.”

But is Colton’s mind in the right place or is this a situation of unrequited love? That’s Papa Underwood’s main concern, especially now that Colton is risking it all for Cassie.

“You don’t think any part of this—wanting what you can’t have?” Scott asks his son.

The answer? That comes in part two of The Bachelor‘s live finale airing Tuesday, March 12 at 8 p.m. on ABC. If part one is any indication, emotions will be running high as season 23 of the hit ABC reality show comes to a close.