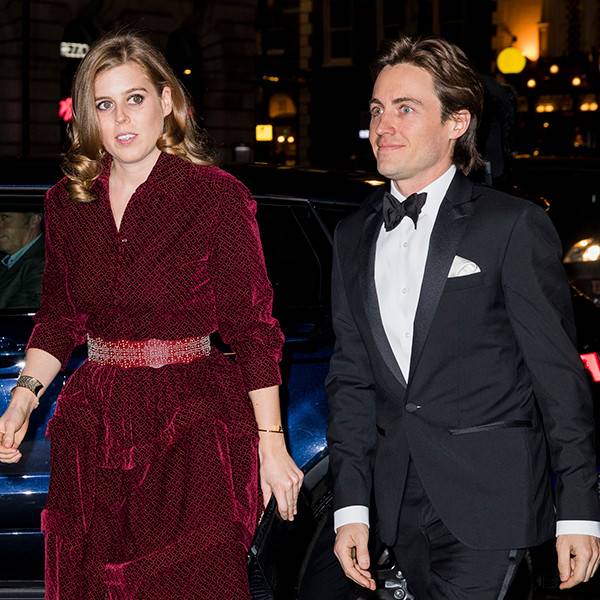 The young royal’s date for the posh gala, hosted by London’s National Portrait Gallery, is none other than her boyfriend Edoardo Mapelli Mozzi, 34. Edoardo, nicknamed Edo, was seen walking alongside the princess as they entered the star-studded event in London on Tuesday night.

While no PDA was displayed by the new couple, Beatrice and Edo, who is a divorcee, made quite the pair in their black tie attire. Princess Eugenie‘s sister sported a flowing velvet red dress with black heels, while her main man wore a classic tuxedo suit.

Beatrice’s date night with the 34-year-old entrepreneur marks the first time that the couple has attended an official event as a pair since rumors of their relationship began swirling in November last year. Their appearance together confirms the rumors of a blossoming relationship, leading people to suspect that things are truly getting serious between the two.

The gala was the perfect occasion for their debut as a couple considering they would have the moral support of Kate Middleton. 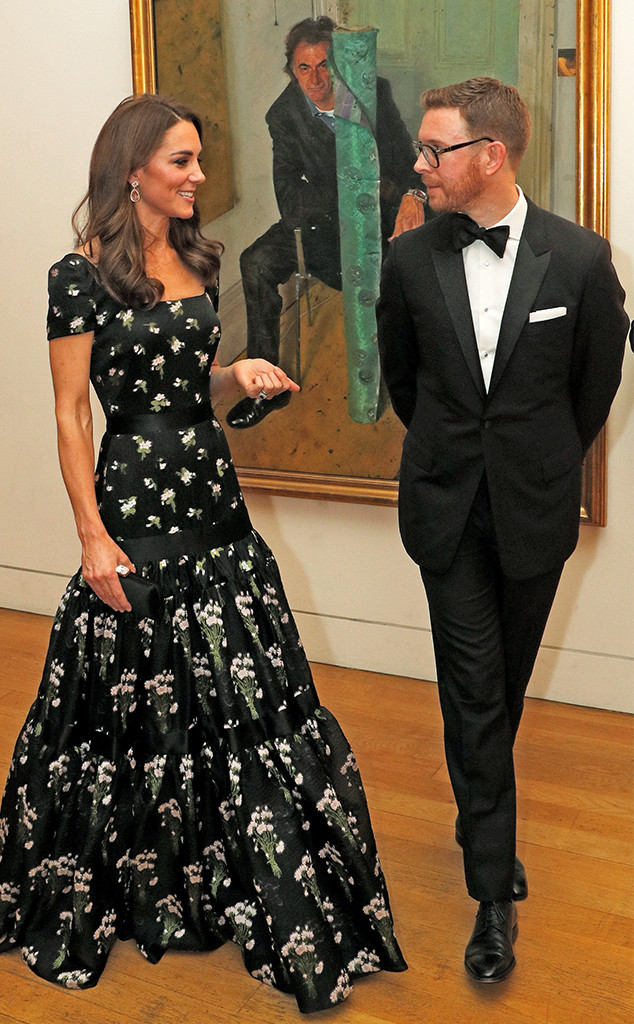 The Duchess of Cambridge arrived sans Prince William in the same dress she elegantly sported on the 2017 BAFTA red carpet. To make sure she wasn’t a total repeat offender and to dress more appropriately for the event, the duchess had the Alexander McQueen gown altered so it would have cap sleeves rather than be off-the-shoulder.

Stars like Liam Payne, David and Victoria Beckham and Jourdan Dunnshowed up in equally stunning style for the gala, where they viewed art created by the gallery’s national outreach program.

The gallery is already home to magnificent works of art, including the Duchess’ 2012 portrait painted by Paul Emsley. Kate’s likeness in the painting was applauded, but some critics were dismayed by how it portrayed the much-loved royal.

But whether she is in painting form or in person, the Duchess is lovely no matter what!