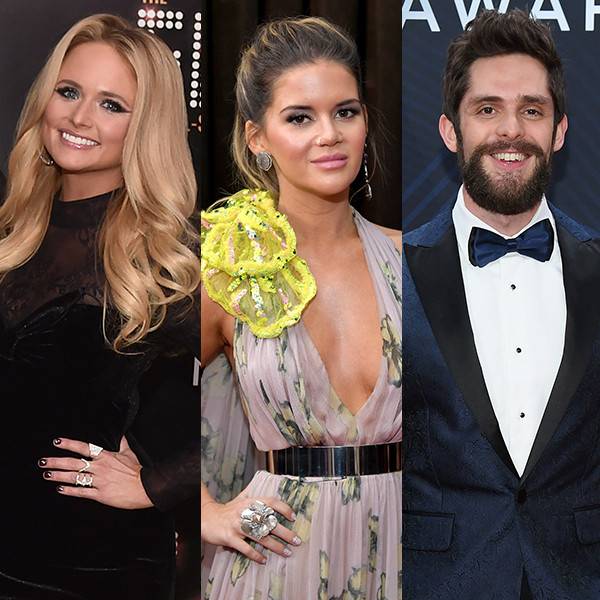 Country Music’s Party of the Year just got even better.

The Academy of Country Music announced its first group of performers on Tuesday and fans are sure to recognize a few familiar faces.

The 54th Academy of Country Music Awards will be broadcast Live from the MGM Grand Garden Arena in Las Vegas Sunday, April 7 starting at 8:00 p.m. ET on CBS.