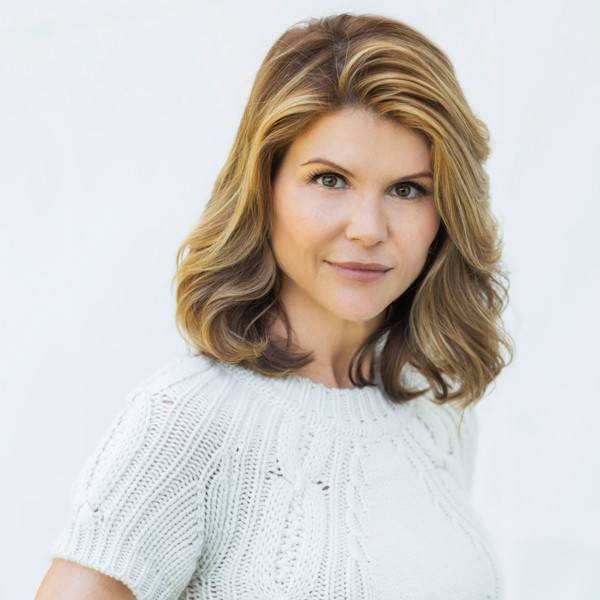 Lori Loughlin is clearing any trace of her presence on social media after being charged in the college admission scandal on Monday morning.

As news emerged of the Full House star’s alleged involvement in the college admissions scheme, it appears the actress decided to delete her Instagram and Twitter, which has been inundated with tweets about the conspiracy. On the social media sites, any search of her official account leads to an error page. Her daughter Isabella Rose Giannulli, who was allegedly aided by her mother’s actions, has made her Instagram profile private.

Meanwhile, the 54-year-old is en route to Los Angeles, Calif. where she plans to surrender to authorities, according to CNN. The actress, best known for her role as Aunt Becky on the beloved sitcom Full House, is facing a felony charge for conspiracy to commit mail fraud and honest services mail fraud. If convicted, she faces up to five years in prison.

Felicity Huffman is also an alleged conspirator in the scheme and faces the same charges as Loughlin. Huffman was taken into custody on Monday morning and is expected to make her initial court appearance this afternoon.

According to court documents obtained by E! News, “Beginning in or about 2011, and continuing through the present, the defendants—principally individuals whose high-school aged children were applying to college—conspired with others to use bribery and other forms of fraud to facilitate their children’s admission to colleges and universities in the District of Massachusetts and elsewhere, including Yale University, Stanford University, the University of Texas, the University of Southern California, and the University of California – Los Angeles, among others.”

The FBI alleges that Loughlin secured her daughters’ admission into the prestigious University of Southern California by paying a total of $500,000 in bribes. The alleged bribe helped facilitate daughters Isabella Rose and Olivia Jade Giannulli‘s recruitment for the crew team, despite the fact that neither of the girls had participated in crew beforehand.

USC has not been accused of any wrongdoing in the sting titled “Operation Varsity Blues.”

William “Rick” Singer, 58, has also been charged with racketeering conspiracy, money laundering conspiracy and obstruction of justice. He has since plead guilty to the crimes.