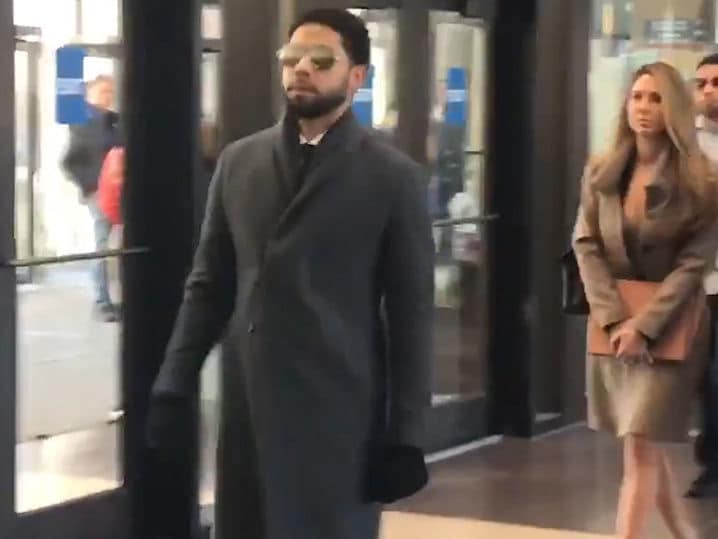 Jussie Smollett strutted confidently into a Cook County Courthouse for a hearing he did NOT have to attend.

Jussie Smollett and legal team arrives for hearing about cameras in the court room.

He is choosing to be here. Not required. @cbschicago pic.twitter.com/pP6eVBFzqK

Jussie, who’s been laying low since he was arrested for filing a false police report, was rocking shades, gloves and a trench coat as he arrived Tuesday. The hearing is really for his attorney, Mark Geragos, to file the paperwork so he can rep Jussie in Illinois.

He wasn’t required to be there, but our sources say Smollett chose to attend because he intends to be an active participant in his defense … and not just an observer. We’re also told he’s through hiding.

This is the first time we’ve seen him after the grand jury handed up the 16 count indictment last week.