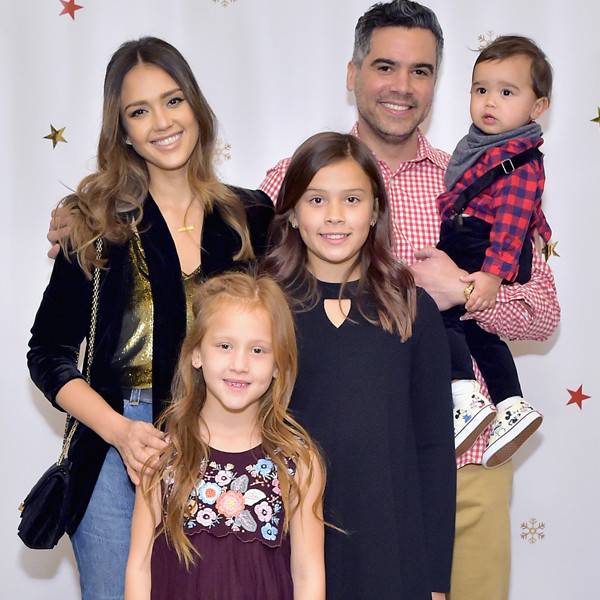 Honor, Haven and Hayes, oh my!

Jessica Alba posted a picture of her new astrology ink on her Instagram Monday night. The actress and Honest Company founder got three new tattoos of her kids’ zodiac constellations. The delicate tattoos, done by famed LA tattoo artist Doctor Woo, were inked on the inside of Alba’s forearm, representing the birth signs of her two daughters and son.

The mother and businesswoman even went live on her Instagram to document the tattoo session. During her Instagram Live she mentioned to her fans that she has a couple tattoos from her past that she regrets getting, but noted, “These are permanent and I won’t regret these ones. These are my babies.”

Alba also revealed some funny stories about her husband Cash Warren‘s tattoos and piercings while Doctor Woo was tattooing away. The couple has been married since 2008.

Alba and Doctor Woo appear to be great friends. Doctor Woo’s wife has an edgy clothing line for kids, and Alba said Hazel and Haven have been rocking a few of the pieces!