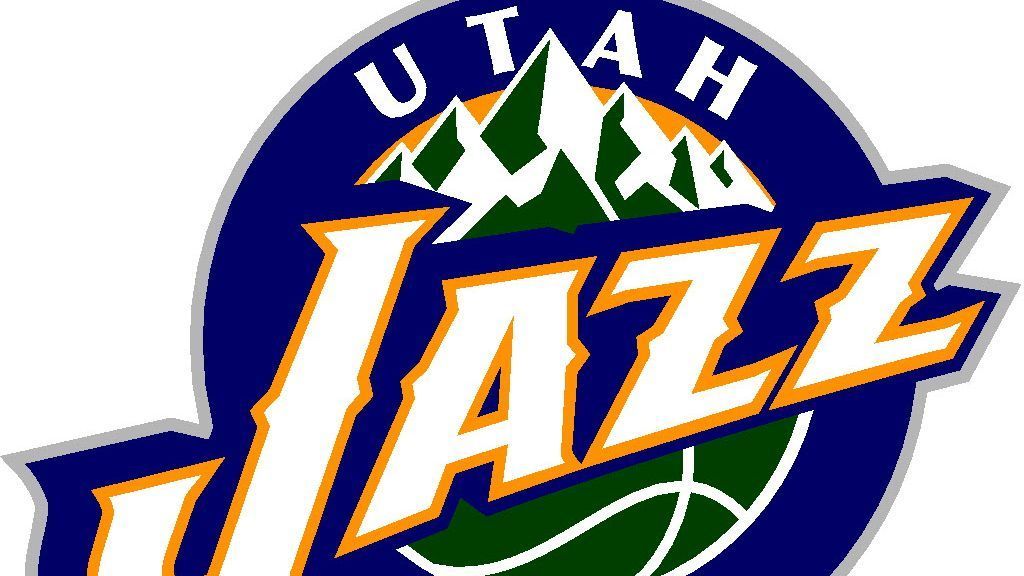 The Utah Jazz permanently banned the fan who had a heated exchange with Oklahoma City Thunder star Russell Westbrook on Monday night, saying in a statement that “there is no place in our game for personal attacks or disrespect.”

The NBA, meanwhile, fined Westbrook $25,000 “for directing profanity and threatening language to a fan.”

“Everyone deserves the opportunity to enjoy and play the game in a safe, positive and inclusive environment,” Jazz president Steve Starks said in a statement Tuesday. “Offensive and abusive behavior does not reflect the values of the Miller family, our organization and the community. We all have a responsibility to respect the game of basketball and, more importantly, each other as human beings. This has always been a hallmark of our incredible fan base and should forever be our standard moving forward.”

Video of Westbrook saying, “I’ll f— you up,” to Jazz fan Shane Keisel and his female companion while standing near the end of the Thunder bench during the second quarter went viral after being posted on Twitter. Westbrook said after the Thunder’s 98-89 win that it was an emotional reaction to Keisel telling him to, “Get on your knees like you’re used to,” a comment Westbrook considered “completely disrespectful” and “racial.”

“I am personally hurt by the incident at the game on March 11th,” Mitchell said in a statement. “As a black man living in a community I love, and playing on a team that gives me the opportunity to live out my dreams, this incident hits close to home. Racism and hate speech hurts us all, and this is not the first time something like this has happened in our arena. The Utah that I have come to love is welcoming and inclusive and last night’s incident is not indicative of our fanbase. We don’t want to create a negative reputation for athletes who potentially may want to come to Utah.

“I want to thank my team and the NBA for quickly responding to this hateful incident, and for helping to make our arena a place where all fans and players are welcome. I join other players in calling for all teams to take a stand. We should not be subject to hate speech or racist acts at any time, and definitely not in our arenas.

“Over the coming months I will work with the team, my teammates and the league to help make our arenas and our communities more inclusive and welcoming. That includes bans on hate speech and racism.”

Keisel, who was one of several fans who received a warning card for violating the NBA’s fan code of conduct, denied saying anything inappropriate, claiming that he told Westbrook to. “Ice those knees up!” According to Keisel, after Westbrook replied that it was heat on his knees, Keisel hollered, “You’re going to need it.” Keisel said his girlfriend, Jennifer Huff, didn’t participate in the exchange.

Gobert said he did not think the comment was representative of the Jazz fan base, saying he has never heard a racist comment made at Vivint Arena during his six seasons with the franchise. However, Gobert said he has been bothered in the past by disrespectful comments made toward opponents, and sympathized with Westbrook.

“We have his back,” Gobert told ESPN. “As much as I like to compete against Russ — and there’s always a little trash talk between me and him — as a human being, I feel for him and I understand his reaction.

“Those types of comments being made to any human being, whether it’s a player or a fan in the stands or anyone, there’s no room for that. Whatever is said to Russ is like it’s being said to me, as a black man. Any fan in this arena represents the Jazz and the state of Utah and has to be held accountable. Like Donovan said, we’re going to do our best with the Jazz and the great owners we have to make sure there’s a great conversation between us and our community. I think it can be the start of something that opens people’s minds and does a lot of good.”

Gobert said he was also bothered when Westbrook was touched by a boy sitting courtside in Denver last month. Westbrook responded by briefly lecturing the boy and addressing his father and told reporters postgame that fans had “too much leeway,” a point on which Gobert agrees.

“It’s really important that we hold those people accountable, because at the end of the day, those kids are the future of this country and the future of the world. We have to show them what’s right.”

“I stand 100% with Russell Westbrook on what happened in yesterday’s game,” Sefolosha said in an Instagram post. “I love our fans but there are limits that can not be crossed! Support and cheer for your team and enjoy the action but fans like Shane Keisel, who use that platform to spur [their] hateful and racist views need to be held accountable.”