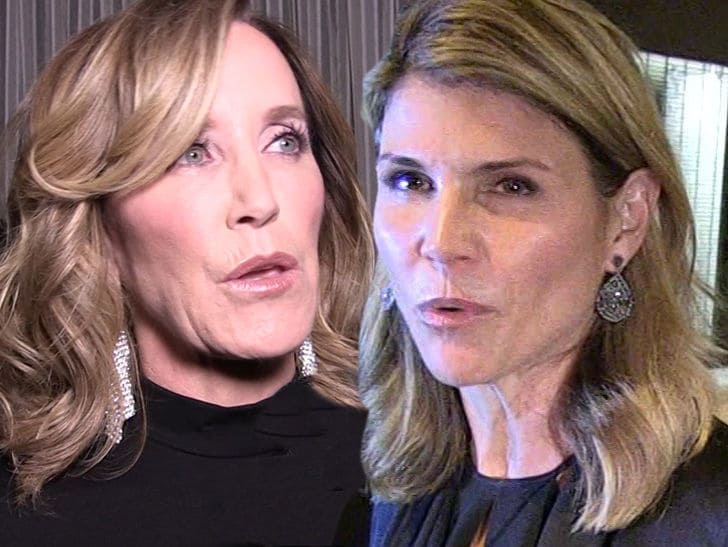 Felicity Huffman and Lori Loughlin have been charged along with 48 others in a massive bribery scam involving some of the most elite colleges in the country.

Court records show the actresses and others allegedly paid hefty bribes — as much as $6 MILLION — to get their kids into various schools, including Yale, Stanford, Georgetown and the University of Southern California.

The US Attorney’s Office is holding a press conference at 8:30 AM PT, and we are live streaming here.

The charges include conspiracy to commit mail fraud and honest services mail fraud. We’ve learned Felicity has been arrested and is presently in custody. We’re told she will be released on a signature bond … which essentially is a promise to appear in court.

The alleged scam was reportedly unearthed after authorities found a California businessman who ran an operation helping students get into the college of their choice. Authorities say parents would pay the man a predetermined amount which he would funnel to an SAT or ACT administrator or a college athletic coach.

As for Loughlin, she and her husband — Mossimo Giannulli, the founder of Mossimo clothing — allegedly paid $500,000 to have their 2 daughters designated as recruits for the crew team at USC … despite the fact they did not actually participate in crew. However, the feds say Mossimo sent action photos of their daughters on rowing machines. Mossimo was also charged in the indictment. 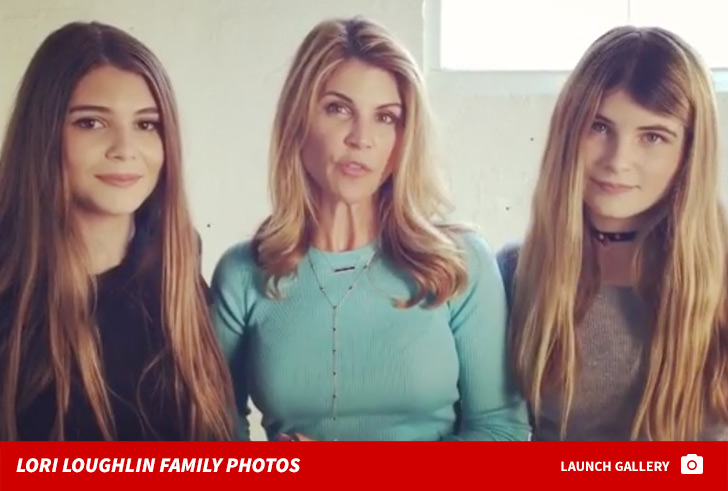 As for Huffman, she and her husband, William H. Macy, allegedly made a charitable contribution of $15,000 to participate in a college entrance exam cheating scheme on behalf of their eldest daughter.  The indictment says the daughter was given twice the amount of time to take the SAT as other students and the paid proctor agreed to secretly correct her answers afterwards.

The indictment says the girl received a score of 1420 on her SAT … an improvement of approximately 400 points over her PSAT.

Macy was not indicted.

According to the docs, the FBI recorded phone calls in which Loughlin and Huffman talked about the scheme with a witness who was cooperating with authorities.

And, the federal indictment out of Boston has a twist … it says most of the kids admitted to the schools had no idea their parents allegedly greased the wheels to get them in.

We reached out to the reps for both Felicity and Lori … so far no word back.