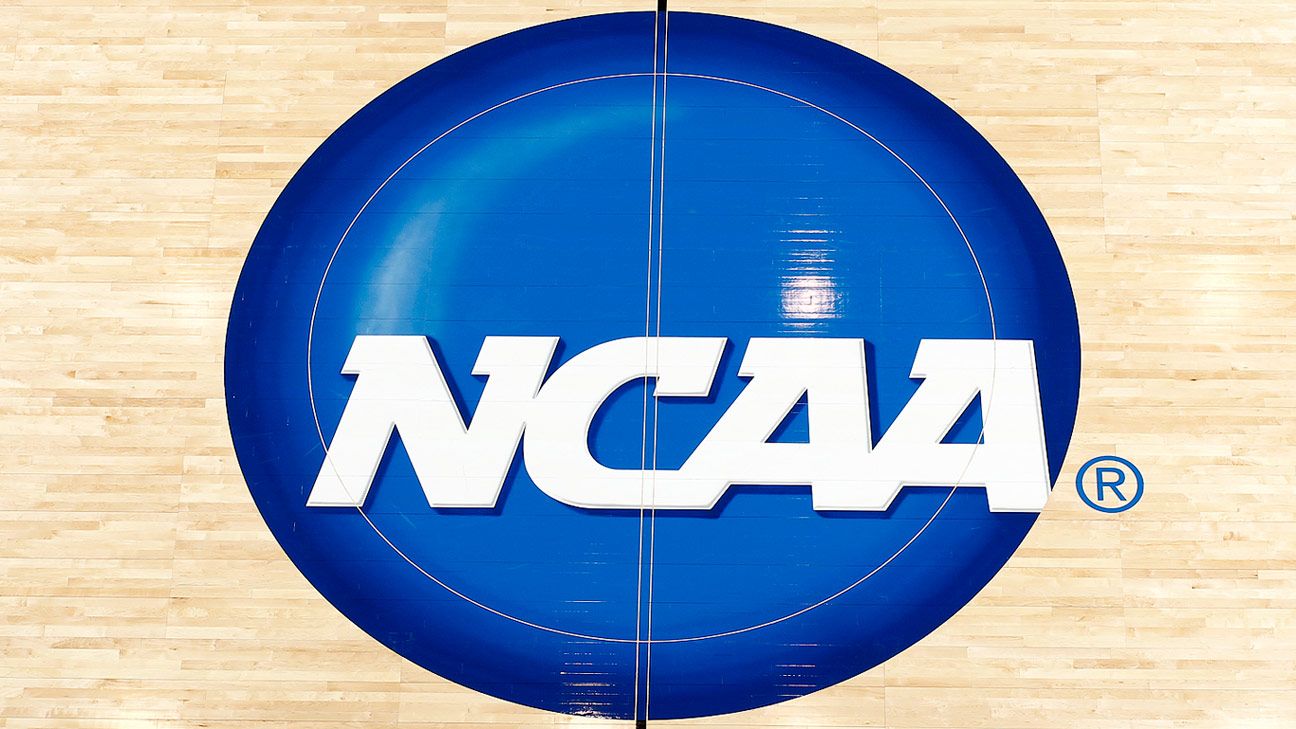 The FBI and federal prosecutors have uncovered a massive bribery scheme to get students admitted to elite universities as recruited athletes and help them cheat on college entrance exams to gain admission.

The U.S. Attorney’s Office in Boston said the scheme includes nearly four dozen people, including actresses and CEOs, who paid as much as $6 million to get their children into schools such as Georgetown, Stanford, UCLA, Texas, Wake Forest and Yale.

Actresses Felicity Huffman and Lori Loughlin were among those who paid bribes to help their children gain admission into the universities, according to the indictment. Arrest warrants have been issued for them on one charge each of conspiracy to commit mail fraud and honest services mail fraud.

According to federal prosecutors, William Rick Singer, who operated Edge College & Career Network, a for-profit college counseling and preparatory business in Newport Beach, California, identified and recruited coaches who were willing to accept bribes from the parents of prospective students to help them gain admission to elite universities.

Singer retained clients who were willing to pay bribes to the coaches and college administrators in order to gain admission for their children. The coaches allegedly designated the students as recruits for competitive college athletic teams, regardless of their athletic ability, to help facilitate their admission. Singer and others concealed the bribe payments by funneling the money through Singer’s charitable organization.

Meredith, who coached women’s soccer at Yale for 24 years before resigning in November 2018, is accused of conspiracy to commit wire fraud and honest services fraud.

Federal prosecutors allege that Meredith altered a prospective student’s profile and falsely identified her as co-captain of an elite club soccer team in Southern California. The student did not even play competitive soccer, according to Meredith’s indictment.

In the spring and summer of 2018, the student’s relatives paid Singer about $1.2 million in multiple installments, including $900,000 paid to the nonprofit.

Federal prosecutors also allege that Meredith met with the father of a second Yale applicant in a Boston hotel room on April 12, 2018. During that meeting, which was recorded by FBI agents, Meredith told the parent that he would recruit the student as a prospective soccer player in exchange for $450,000.

Meredith allegedly accepted $2,000 in cash as a partial payment and later accepted $4,000, according to the indictment.

According to the charging papers, Huffman “made a purported charitable contribution of $15,000 … to participate in the college entrance exam cheating scheme on behalf of her eldest daughter.”