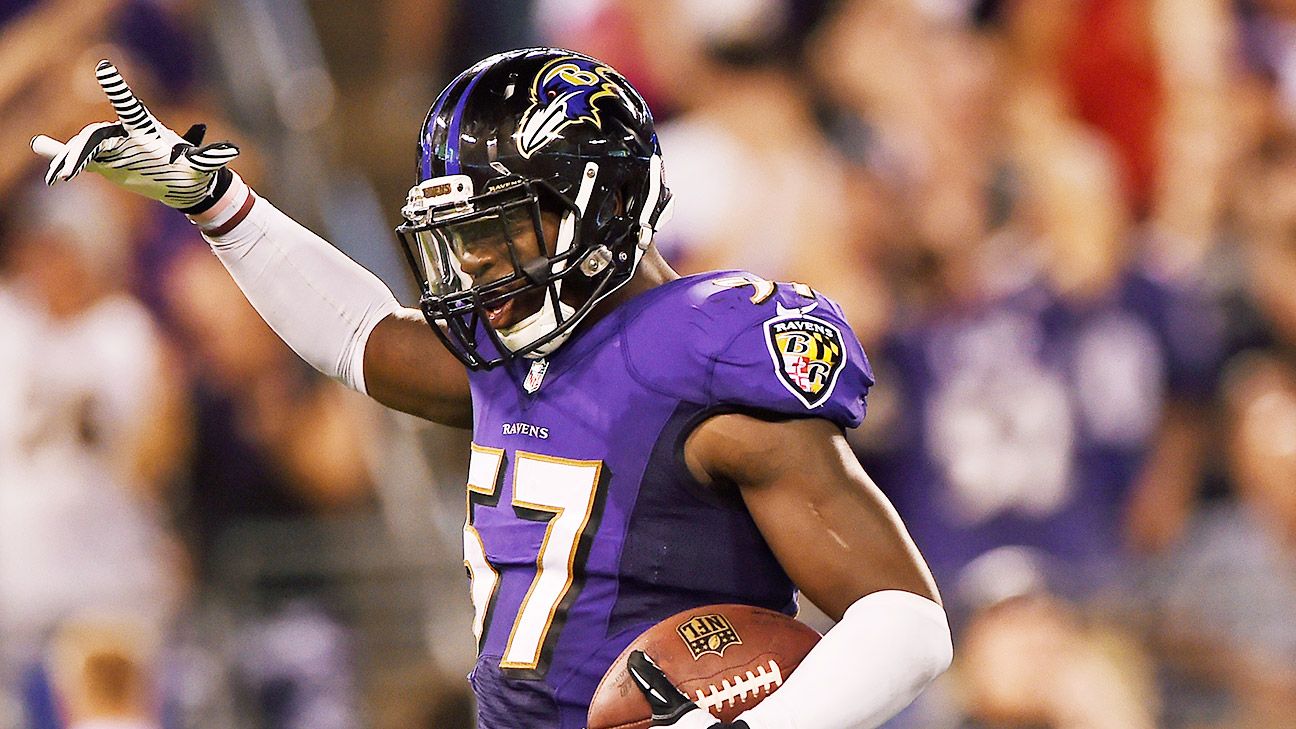 Mosley, 26, was the leading tackler for the NFL’s top-ranked defense and was the Baltimore Ravens‘ most high-profile free agent this offseason. He is one of two players to record at least 500 tackles, eight sacks and eight interceptions since he entered the NFL in 2014 (Carolina’s Luke Kuechly is the other).

A first-round pick (17th overall) in 2014, Mosley has gone to the Pro Bowl in four of his five NFL seasons, which puts him in select company. Seven of the 11 linebackers who were named to Pro Bowls at least four times in five seasons are in the Hall of Fame. Last year, Ray Lewis called Mosley the best middle linebacker in the game.

The biggest knock on Mosley has been his pass coverage, but his interception of Baker Mayfield in the final regular-season game clinched Baltimore’s first playoff berth in four years. He also posted career lows in passing yards allowed (408), yards per reception (9.3) and yards after the catch (190), according to Pro Football Focus.

The Ravens and Mosley had both expressed optimism he would remain with the team. Baltimore, however, chose not to use a $15 million franchise tag, allowing Mosley to become a free agent.

With Mosley gone, the Ravens could replace him with Kenny Young, a fourth-round pick from a year ago, or a veteran free agent.