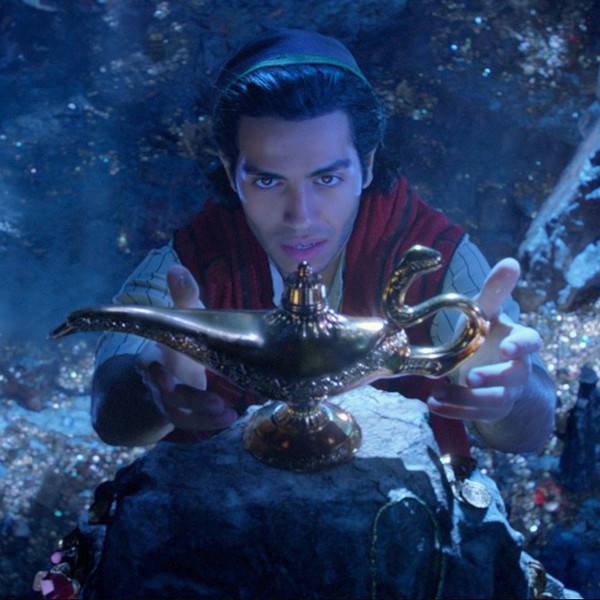 Your wish has just been granted.

Disney released the first full trailer for its live-action remake of Aladdin on Tuesday.  The two-minute-and-13-second clip premiered during Good Morning America.

The action-packed clip features everything, from Aladdin and Princess Jasmine’s magic carpet ride to a sneak peek of the evil villain Jafar. It also shows Aladdin heading into The Cave of Wonders and rubbing the magical lamp to release the genie. Iago, Abu the Monkey and Rajah the tiger make cameos, as well. Fans even get to hear a little bit of the classic tune “A Whole New World.”

To see more of the movie magic, check out the trailer.

The movie hits theaters May 24.