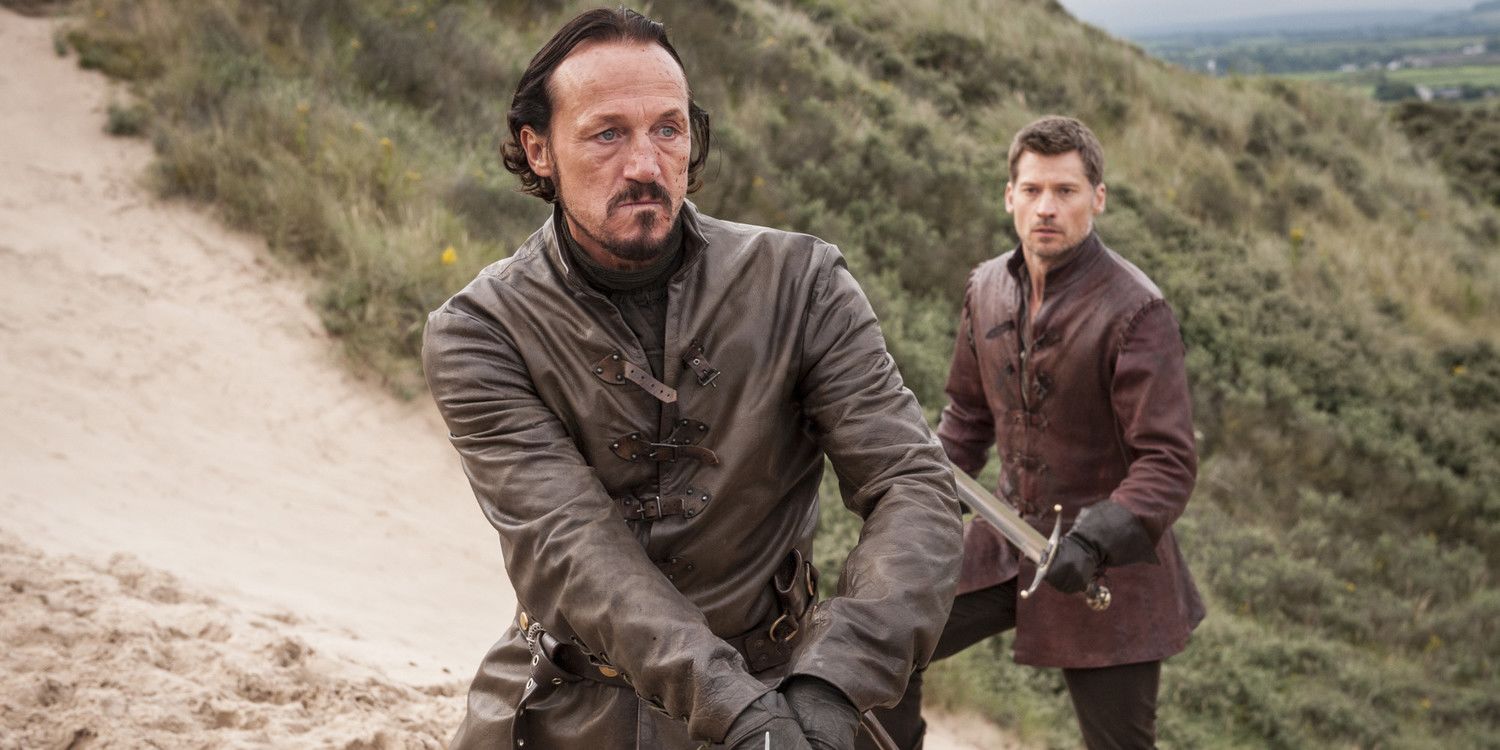 In the least shocking news to come along in a while, Entertainment Weekly reports that HBO will not be giving out advance episodes of Game of Thrones season 8 to critics for review.

I’ll pause for a second so the enormity of that can sink in.

But seriously, HBO hasn’t released advance Game of Thrones screeners in a while and it’s not about to start back up. Back in 2015, the network did release the first four episodes of season 5 to critics, but someone uploaded them to the internet the day before the premiere and before we knew it every pirate around the world was knee-deep in Thrones-ian goodness. Critics haven’t received advance episodes since. So thanks a lot, whoever that was.

Naturally, that still hasn’t stopped pirates from raiding HBO’s horde. During season 7, two episodes — “The Spoils of War” and “Beyond the Wall” — leaked ahead of time. Authorities took those leaks seriously — arrests were made — but it still happened, because this show is in a lot of demand and as long as copies of the episodes are out there you know someone is going to think they can put one over on the HBO overlords and get them to the public early.

HBO hasn’t announced an exact release date for the red carpet premiere yet, but we know one is coming, and the people there will at see the (squeaky clean) season 8 premiere ahead of time. The rest of us play the waiting game.