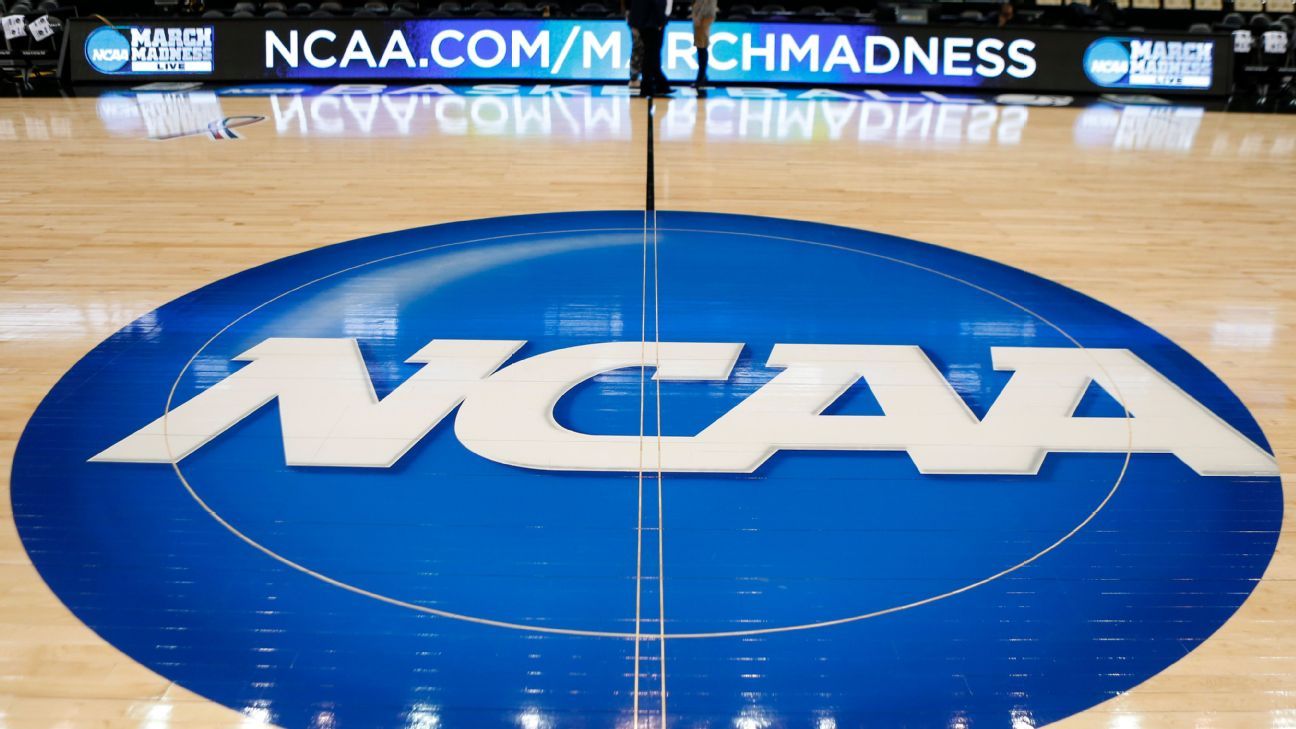 The FBI and college sports are once again intermingling this week, as federal prosecutors indicted nine college coaches and dozens of others Tuesday for participating in an alleged bribery scheme that helped wealthy parents — including actresses Lori Loughlin and Felicity Huffman — secure their children admission to some of the nation’s top colleges.

With so many high-profile athletic departments and surprising big names tied into this week’s indictment, here’s everything you need to know to get up to speed on a wild story at the crossroads of sports, celebrity and scandal.

What’s the scheme?
Starting in 2011, William “Rick” Singer and his purported college counseling business, known as The Key, allegedly helped wealthy clients bribe top colleges to get their children into school. According to the indictments filed Tuesday, they used two main schemes: One involved manufacturing bogus standardized test scores, and the other was to create fake athletic profiles for the prospective students because athletes frequently face lower admission standards than their peers.

The Key bribed college coaches with large and varying sums of money to tell their school’s admissions department that the students were prospective athletes, even though in most cases the student in question did not play a sport.

Employees of The Key fabricated athletic résumés for the students. Coaches sent those résumés to their admissions department and listed the students as recruits they wanted the school to accept. The fake profiles often included made-up achievements, participation on club teams and photographs.

The Key bribed some college coaches to vouch for a student’s participation on club teams. Fake photos were sometimes created by editing a student’s face onto the body of an actual athlete, or by staging photos. In one case, a father purchased water polo gear and used a design firm to produce a picture that made it look as if his son was in a pool, playing the sport.

Does this have anything to do with the FBI’s NCAA basketball investigation?

No. The FBI recently spent two years investigating college basketball and uncovered a system in which shoe company employees and others paid actual athletes to attend specific schools. Three men were sentenced to prison time in this case earlier this month. There is no crossover between the basketball case and this new FBI investigation. It is also separate from the trial in which former Penn coach Jerome Allen admitted to taking roughly $300,000 in bribes from a Florida businessman to help get the man’s son into the Ivy League school using a basketball priority slot.

What schools were involved in the new case?

Texas: Federal prosecutors allege Longhorns men’s tennis coach Michael Center agreed to accept approximately $100,000 in bribes in 2015 to designate a student-athlete as a recruit to help facilitate his admission to Texas.

USC: According to the indictment, Singer directed $350,000 to be sent to a private soccer club controlled by former Trojans women’s soccer assistant Laura Janke. Janke and former USC women’s soccer head coach Ali Khosroshahin agreed to designate four children of Singer clients as recruits, even though none played competitive soccer.

From 2014 to 2018, the government alleges, Singer’s clients made more than $1.3 million in donations to USC accounts controlled by senior associate athletic director Donna Heinel, typically an account for the USC women’s athletic board.

The school put out the following statement: “USC has not been accused of any wrongdoing and will continue to cooperate fully with the government’s investigation. We understand that the government believes that illegal activity was carried out by individuals who went to great lengths to conceal their actions from the university. USC is conducting an internal investigation and will take employment actions as appropriate. USC is in the process of identifying any funds received by the university in connection with this alleged scheme.”

Georgetown: Former Hoyas tennis coach Gordon Ernst, now at Rhode Island, is accused of receiving more than $2.7 million in bribes through sham consulting fees from Singer between 2012 and 2018. In return for the bribes, Ernst designated 12 applicants as recruits for the men’s and women’s teams, even though they didn’t play tennis competitively.

UCLA: With help from Khosroshahin, the former USC women’s soccer head coach, Singer allegedly helped arrange for a client’s daughter and another client’s son to be admitted to UCLA as soccer recruits in 2016 and 2018.

Stanford: In the summer of 2017, according to the indictment, Cardinal sailing coach John Vandemoer agreed to designate the child of a Singer client as a recruit in exchange for a payment to the sailing program.

When the prospective student decided to delay his entrance to Stanford for a year, Singer directed a $110,000 payment to be made to the sailing program to bribe Vandemoer into accepting the student the next year.

After the student decided to attend another university, Vandemoer agreed to use the spot for another child of a Singer client in exchange for a $500,000 payment to the sailing program.

That student never applied to Stanford, but Singer made a $160,000 payment to the sailing program, which was to be used as a “down payment” for a future student.

San Diego: Singer allegedly bribed an unidentified coach of an unidentified sport on two occasions to designate a client’s children as recruits. The coach allegedly received $100,000 in the first instance and $10,000 for the second, after the student never enrolled.

Yale: In November 2017, Singer allegedly facilitated the admission of a Yale applicant for a fee of $1.2 million. Rudy Meredith, who coached women’s soccer at Yale for 24 years before resigning in November 2018, is accused of conspiracy to commit wire fraud and honest services fraud. He is pleading guilty and helped build the case against others.

Are there potential NCAA consequences for these schools?

It’s unclear. The NCAA put out a statement on Tuesday that said: “The charges brought forth today are troubling and should be a concern for all of higher education. We are looking into these allegations to determine the extent to which NCAA rules may have been violated.”

What’s with all the ‘Full House’ references I’m seeing?

Two of the most high-profile parents indicted Tuesday were actresses Lori Loughlin and Felicity Huffman. Loughlin is best known for her role as Aunt Becky in “Full House.” Huffman was one of the stars of “Desperate Housewives,” among other programs like “Frasier” and “Sports Night.”

Loughlin and her husband, fashion designer Mossimo Giannulli, allegedly paid $500,000 to have their daughters listed as recruits for the USC women’s crew team. Giannulli told an informant that he wanted to discuss a plan for getting his daughter “into a school other than ASU!”

Neither of their daughters actually rowed crew, but they did submit a photo of one of the girls on an ergometer rowing machine before she was accepted to the school.

Huffman and her husband, actor William H. Macy, allegedly paid $15,000 for The Key to arrange for someone to help their daughter cheat on the SATs. The indictment says Huffman decided not to go through with the same scheme for her second daughter and did not have The Key create any fake athlete profiles on behalf of her children.