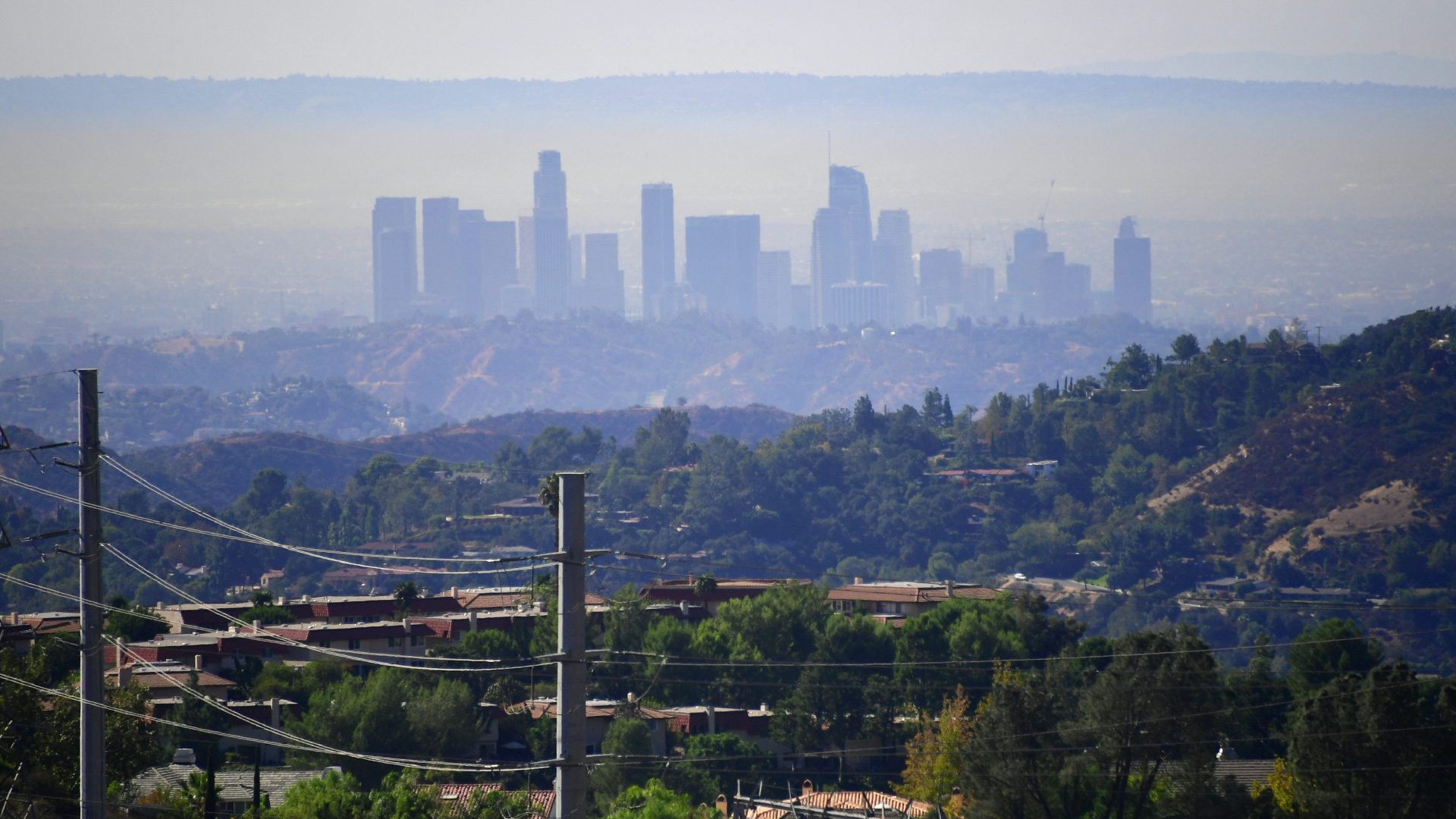 Black and Latinx Americans suffer the impacts of air pollution generated by their white counterparts, according to a new study released Monday that probes the racial gap between those who cause poor air quality and those who suffer from it.

Those findings come as the Environmental Protection Agency (EPA) continues its efforts to weaken and roll back clean air protections, moves that have met with resistance from experts and environmental groups along with House Democrats.

Under the 2020 federal budget proposed by the president on Monday, for instance, the EPA would take a 31 percent cut in funding, with pollution prevention programs among those slated for elimination.

Poor air quality is the global leading cause of death, but its impacts and sources are far from cohesive in the United States. According to the study, published March 11 by the Proceedings of the National Academy of Sciences (PNAS), the mass consumption of goods and services by non-Latinx white Americans disproportionately drives air pollution.

But it is not these white communities who feel the impacts of their consumption. As the study’s researchers from the University of Minnesota and the University of Washington found, the resulting poor air is disproportionately inhaled by Latinx and black Americans.

That “pollution inequality” — as the study calls it — endures across the country, with black and Latinx Americans respectively enduring 56 percent and 63 percent more pollution exposure than they cause through their consumption of good and services.

White Americans, meanwhile, have a “pollution advantage,” experiencing around 17 percent less exposure to air pollution than they cause via their consumption. Other people of color represent a smaller segment of the population and were grouped with white Americans for the purpose of the study.

“Similar to previous studies, we show that racial-ethnic minorities are exposed to more pollution on average than non-Hispanic whites,” said lead author Christopher Tessum, a civil and environmental engineering research scientist at the University of Washington, in a statement. “What is new is that we find that those differences do not occur because minorities on average cause more pollution than whites — in fact, the opposite is true.”

Fine particulate matter (PM2.5) air pollution kills around 100,000 Americans annually, making it the largest environmental risk factor in the country. Diabetes, cardiovascular issues, and other health problems have all been linked to higher levels of PM2.5. And while it has long been established that those impacts aren’t felt evenly, the new study strives to definitively link the air pollution caused by white people to the ramifications experienced by some people of color.

Between 2003 and 2015, the study’s timeframe, the researchers noted that U.S. efforts to reduce air pollution saw PM2.5 exposure decline by roughly 50 percent. But pollution inequality remained high during that period, defying regulation improvements. Researchers connected that continuation with high levels of consumption by affluent white Americans.

Going to restaurants — or “commercial cooking” — was a leading source of racial disparity, along with other pollution-intensive services. With white people engaging in these activities more than other communities, they are causing more pollution, at the expense of people of color.

Previous studies on air pollution have found that race plays a more significant role than income when it comes to health. However, the PNAS study found that income does play an important role in determining how much pollution individuals cause, namely white consumers.

Proximity to emissions from facilities like coal plants, along with agriculture, also plays a role in pollution exposure, the study found, with black Americans especially more likely to breathe polluted air based on where they live. Road dust and construction also played a role, in a nod to occupational hazards disproportionately experienced along racial lines.

The study’s findings are in accordance with wider trends documented by the U.S. government. In a study released a year ago, EPA scientists found that communities of color are far more likely to be exposed to dangerous air pollution than white communities.

But the correlation between pollution and risks posed to people of color hasn’t stopped President Donald Trump’s onslaught of regulatory rollbacks and other efforts to weaken Obama-era environmental protections.

One target has been mercury and air toxics standards, or MATS — a 2011 set of federal rules designed to reign in the pollution from plants that burn coal and oil. Under Administrator Andrew Wheeler, the EPA has sought to limit the use of public health data in regulating power plant emissions, a move that essentially guts MATS.

The EPA has also warred with California over the state’s vehicle emissions standards. The Trump administration has sought to standardize emissions standards nationally, a move experts and environmentalists say would endanger public health. For months, California has battled with the EPA to maintain its clean air waiver, but in February, the agency said it had ended talks with the state without any resolution. Wheeler said Monday in an interview with the Washington Examiner that there are no plans to negotiate further on the issue with California.

“These actions are particularly alarming in light of the recent warnings underscoring the impacts of climate change on air quality and the health of the American people,” the lawmakers wrote. They went on to note that such impacts on air quality have outsized impacts on low-income communities and communities of color, among others.

But as this week’s new 2020 budget proposal shows, the White House has been largely unmoved even as House Democrats probe EPA actions on regulation rollbacks. Among the programs proposed for elimination is the Targeted Airshed Grant Program, which specifically targets PM2.5 and offers grants to reduce air pollution in areas with disproportionately bad air quality.