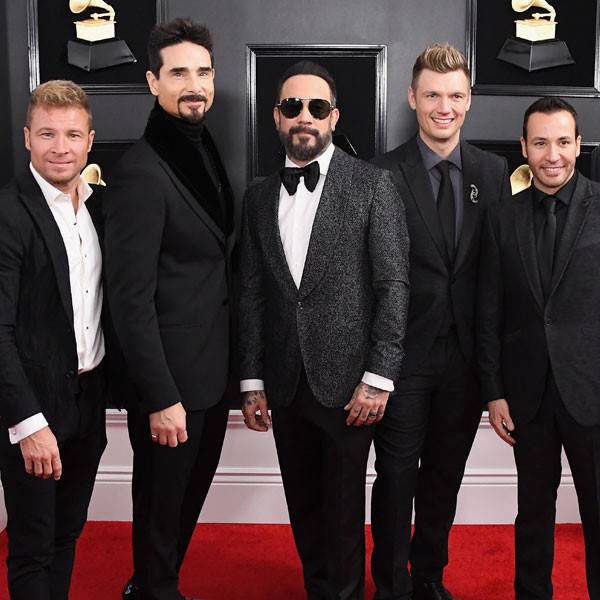 The Backstreet Boys are set to take the stage at the 2019 iHeartRadio Music Awards!

It was just announced that the beloved group will be performing at Thursday’s ceremony, as will lovelytheband, Ella Mai and Marshmello, with special guest Lauv. These talented artists join the award show’s already star-studded lineup of performers, including Ariana Grande, Alicia Keys, Garth Brooks, John Legend, Kacey Musgraves, as well as Halsey, with special guests Yungblud and Travis Barker.

T-Pain will also take the stage to host the show on Thursday, during which Taylor Swift will be honored with the coveted Tour of the Year Award.

The Backstreet Boys took to social media to share the exciting performance news with their fans on Tuesday, writing, “So excited to announce that we’ll be performing this Thursday at the @iHeartRadio Music Awards!!!”

🚨 JUST ANNOUNCED 🚨 @backstreetboys, @lovelytheband, @marshmellomusic and MORE will be joining our already stacked lineup at the #iHeartAwards this Thursday in LA 🙌 There are still tickets available so get yours now! https://t.co/TGHOJSejlc pic.twitter.com/MUUR3kWyIf

You can check out all of the nominees for the upcoming ceremony HERE!