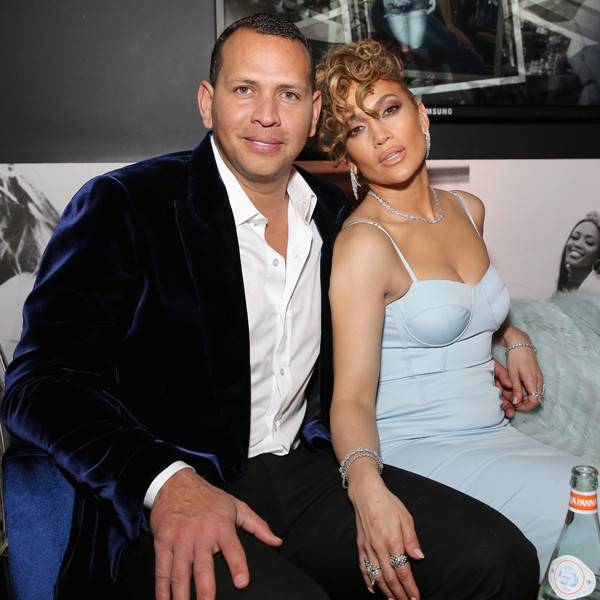 Talk about a home run proposal!

Just a few short days after Alex Rodriguez got down on one knee and proposed to Jennifer Lopez, fans are getting a better sense into just how romantic the moment was.

In new photos posted on the couple’s Instagram, pop culture lovers were able to witness the baseball stud reveal the major piece of bling for the first time.

And with the sun setting in the background and the ocean blue water right behind him, we’d say the location in Baker’s Bay couldn’t be better.

“3.19.19,” Jennifer wrote on Instagram with a collage of photos from the special day. Alex would also post with the message, “Locking it down. #futuremrsrodriguez.”

And if that wasn’t enough, the sportscaster also took to Instagram Stories with a special message.

“There aren’t many words to share with you, only feelings. Gratitude. Excitement. And just… joy,” the message stated. “We know there is work to do to keep building a family and future we can be proud of, and we can’t do it without all of you. We are so thankful for all your messages of love and congratulations.”

Perhaps there were plenty of signs that this engagement was coming. After all, the pair recently celebrated their two-year anniversary with messages that proved the romance wasn’t slowing down.

But according to an insider, the proposal was still a surprise to some. “Even though this trip to the Bahamas has been planned for a few weeks, friends had no idea that Alex would be popping the question this weekend,” a source told E! News on Sunday. “Alex kept all of the details surrounding his ring shopping and his proposal very private—almost everyone in their inner circle was caught by surprise when Jennifer posted the photo of the ring.”

Another insider added, “They’ve been madly in love since very early on in the relationship and he has made it very clear he wanted to marry her, but she had no idea it was going to happen on this trip.”

Congratulations again to the happy couple!