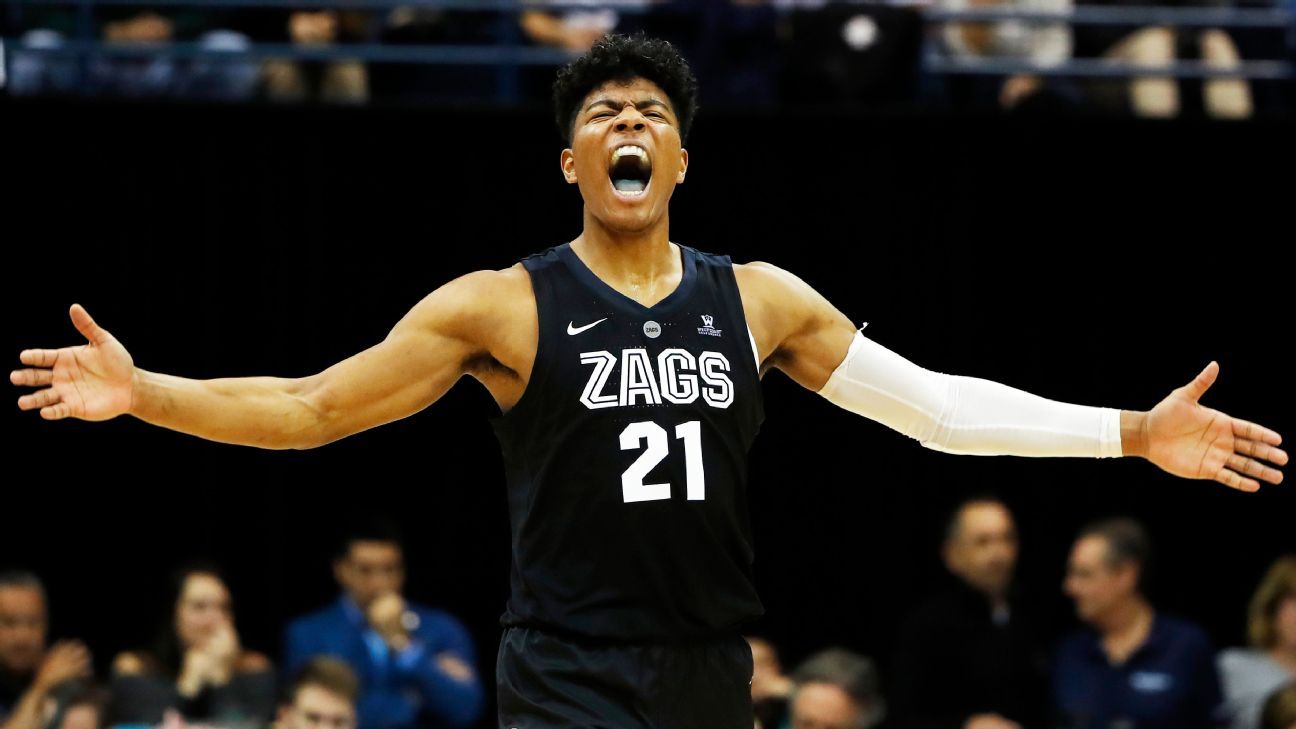 Kentucky is fourth, followed by Duke, Michigan State, Texas Tech, Tennessee, LSU and Michigan to round out the top 10.

Auburn is the only addition at No. 22, returning for the first time since mid-January and after peaking at No. 7 in December.

Preseason No. 1 Kansas fell to No. 17 for its lowest ranking since the 2013-14 season, while UCF slid out from its No. 25 ranking in the last poll. No. 23 Marquette had the biggest fall of the week, sliding seven spots after closing the regular season on a four-game losing streak.

Gonzaga (29-2) didn’t play last week after wrapping up its regular-season schedule March 2. The Zags return to the court against Pepperdine on Monday night to start play in the West Coast Conference tournament. Virginia (28-2) and North Carolina (26-5) finished tied atop the ACC regular-season standings with wins Saturday.

The ACC tournament will feature three top-five teams for only the third time in AP poll history (2005 ACC, 2009 Big East), according to ESPN Stats & Information.