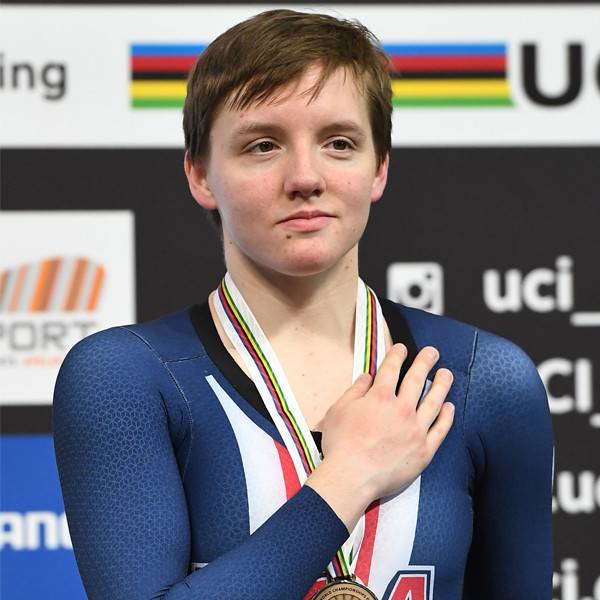 Kelly Catlin‘s cause of death has been revealed.

The 23-year-old U.S. Olympic track cyclist was found dead in her Stanford University campus residence on Friday. Now, the Santa Clara Medical Examiner confirms to E! News that her cause of death was asphyxia and manner was suicide.

Kelly’s father, Mark Catlin, confirmed her passing in a letter sent to VeloNews over the weekend, stating that she died by suicide.

“There isn’t a minute that goes by that we don’t think of her and think of the wonderful life she could have lived,” Mark wrote in the letter. “There isn’t a second in which we wouldn’t freely give our lives in exchange for hers. The hurt is unbelievable.”

In addition to being a track cyclist and professional road cyclist, Kelly had been pursuing a graduate degree in Computational Mathematics at Stanford.

“The U.S. cycling community suffered a devastating loss with the passing of Kelly Catlin, USA Cycling National Team member,” Rob DeMartini, USA Cycling president and CEO, said in a statement following Kelly’s passing. “Kelly was more than an athlete to us, and she will always be part of the USA Cycling family. Our thoughts and prayers are with the Catlin family. This is an incredibly difficult time and we want to respect their privacy.”

If you or someone you know needs help, please call the National Suicide Prevention Lifeline at 1-800-273-TALK (8255).