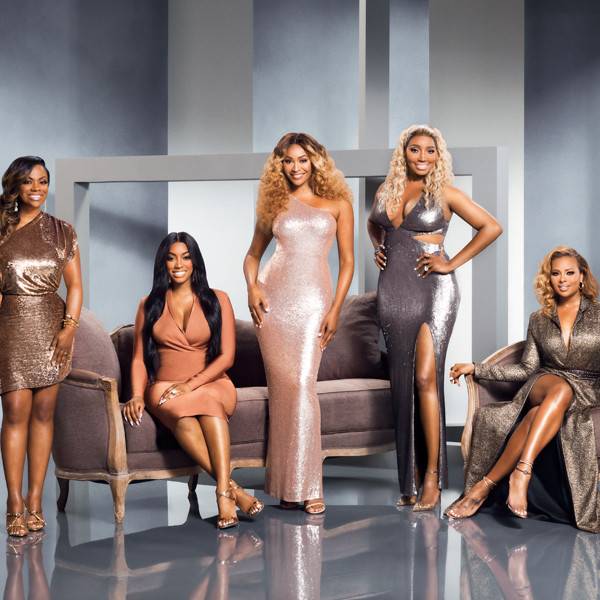 Something happened during the taping of The Real Housewives of Atlanta season 11 reunion. Exactly what happened remains to be seen, however little nuggets of info are coming out.

Cynthia Bailey and Marlo Hampton stopped by Watch What Happens Live with Andy Cohen where they commented on the reunion, albeit briefly.

“I actually heard that she unfollowed everyone on the cast except Shamari [DeVoe] after the reunion,” Cohen said about NeNe Leakes unfollowing her costars on social media.

As for why, Marlo said, “Oh, you’re going to have to tune in to the reunion for that one.”

“Suffice to say, I don’t think NeNe was thrilled when she left the reunion,” Andy said.

And then Andy learned he was also unfollowed by NeNe. This comes after he previously tweeted in regard to the reunion that, “The whole table was reset for next season.”

This wouldn’t be the first time NeNe cut ties with the ladies on social media, unfollowing is a common practice for the various stars of Bravo’s Real Housewives franchise. It sends a message publicly and privately, while also not revealing too much drama so viewers don’t watch.

So, what caused NeNe to cut ties with Cynthia, Porsha Williams, Kandi Burruss and Eva Marcille? You’ll have to tune in.