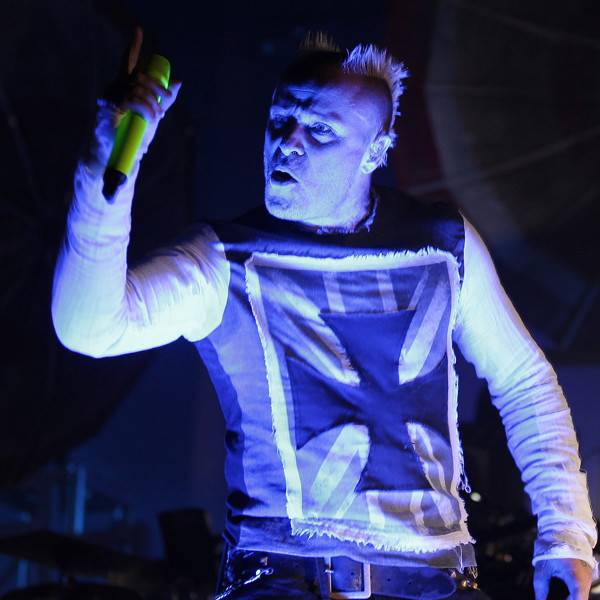 UPDATE: Keith Flint‘s cause of death has been revealed. The Prodigy vocalist, who passed away earlier this month, died as a result of hanging, according to an inquest.

“Police attended, all protocols were followed and his death was confirmed as not suspicious,” coroner’s officer Lynsey Chaffe said in a hearing Monday, stating that his provisional medical cause of death is hanging.

She also shared that this remains under investigation while toxicology reports are awaited.

Keith Flint, vocalist for the electronic music group The Prodigy, has died at the age of 49.

The band announced the tragic news via Facebook on Monday.

“It is with deepest shock and sadness that we can confirm the death of our brother and best friend Keith Flint,” a statement read. “A true pioneer, innovator and legend. He will be forever missed. We thank you for respecting the privacy of all concerned at this time.”

According to The Telegraph, police “were called to concerns for the welfare of a man” in Essex just after 8:10 a.m. on Monday.

“We attended and, sadly, a 49-year-old man was pronounced dead at the scene,” the police stated, per the news outlet. “His next of kin have been informed.”

The police also said the death was “not being treated as suspicious” and that “a file will be prepared for the coroner.”

“The news is true, I can’t believe I’m saying this but our brother Keith took his own life over the weekend,” he wrote on the social network. “I’m shell shocked , f–kin angry , confused and heart broken ….. r.i.p brother Liam #theprodigy.”

Flint was born in London in 1969. Over the course of his career, he produced several hits with the band, including “Firestarter” and “Breathe.”