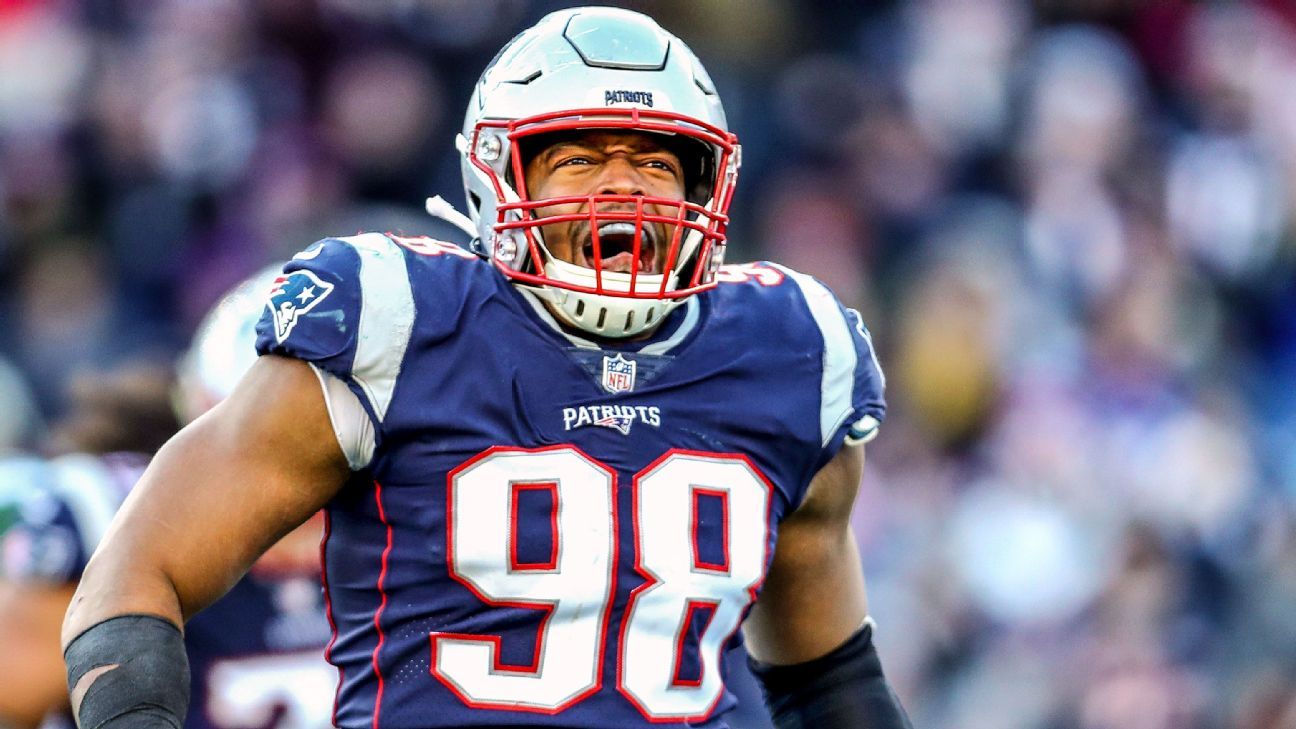 The Detroit Lions have made big moves to bolster their defense on the first day of the NFL’s negotiating period.

Defensive end Trey Flowers has agreed to a five-year deal with Detroit that’s expected to average between $16 million and $17 million per year, sources told ESPN’s Adam Schefter. Multiple reports have also said that nickelback Justin Coleman is heading to Detroit on a four-year deal worth $36 million.

Lions head coach Matt Patricia was New England‘s defensive coordinator before taking over in Detroit ahead of last season, and both Flowers and Coleman have Patriots ties.

A fourth-round selection by New England in 2015, Flowers, 25 led the Pats in sacks each of the past three seasons, with his 7.5 in 2018 setting a career high.

Coleman, who turns 26 on March 27, was a steal for the Seattle Seahawks after they acquired him from the Patriots for a seventh-round pick shortly before the 2017 season opener.

At 6-foot-2 and 265 pounds with unusually long arms (34¼ inches), Flowers was a chess piece for the Patriots’ ever-changing defense with his ability to play a variety of techniques. In 46 regular-season games, he has totaled 164 tackles, 21 sacks and five forced fumbles. In nine playoff games, he has amassed 39 tackles and 5.5 sacks.

Coleman spent the past two seasons as Seattle’s nickelback, recording 90 tackles, three interceptions and 19 passes defensed. He returned both of his interceptions for touchdowns in 2017, and he had a fumble return for a touchdown last season.

According to Pro Football Reference, Coleman appeared in 59.6 percent and 67.8 percent of Seattle’s defensive snaps the past two regular seasons and did not miss a game.

ESPN’s Mike Reiss and Brady Henderson contributed to this report.