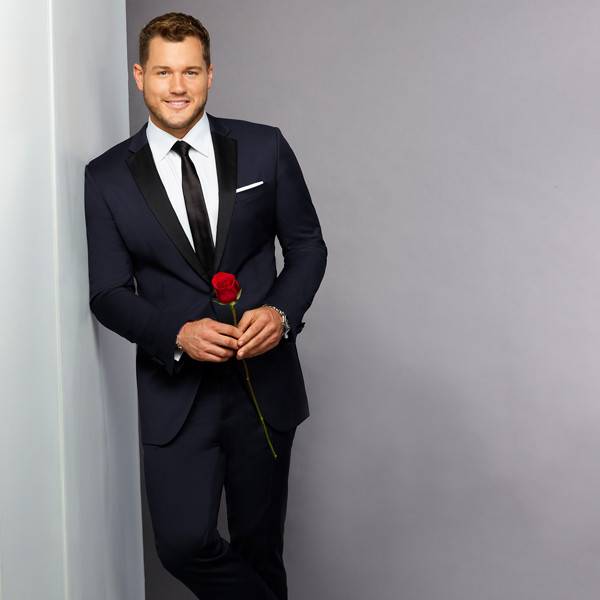 “Dude, I’m done with this,” Colton tells Harrison after the host sprinted to catch up with him.

“Where are you going?” Harrison asks.

“Dude, I have no clue. I have my phone, I have my wallet and that’s about it. I’m f—king done,” Colton says in the two-night live finale.

Colton hopped the fence after Cassie announced her plans to exit the show after her father paid a surprise visit and voiced his concerns about her relationship with Colton.

Harrison said he realized the gravity of the situation after he found out Colton had jumped the fence and was by himself.

“After a few minutes, I quickly realized we lost the Bachelor. Like we don’t know where he is at all, and we’re yelling and we’re running around, I thought I heard him, I thought I heard some dogs, so I’m sprinting down the street, and I’m yelling his name like a lunatic. And then I’m calling back to the United States, like, guys, what are your thoughts? I’m like, at some point, we have to call the authorities. We decided we were going to give it about five more minutes and we were going to call the cops,” he told E! News.

“Inevitably things happen that you just don’t foresee happening, and once again, it’s just a situation we’ve never faced before, and he truly, at that time, was done, 100 percent done. And what unfolds is unbelievably raw, emotional. It’s not pretty, on any of our parts—the producers, myself, Colton. We just were like, let’s just let it all hang out. I think you’re gonna see it, warts and all,” Harrison teased.

Find out what happens in the two-part finale airing Monday, March 11 and Tuesday, March 12 at 8 p.m. on ABC.