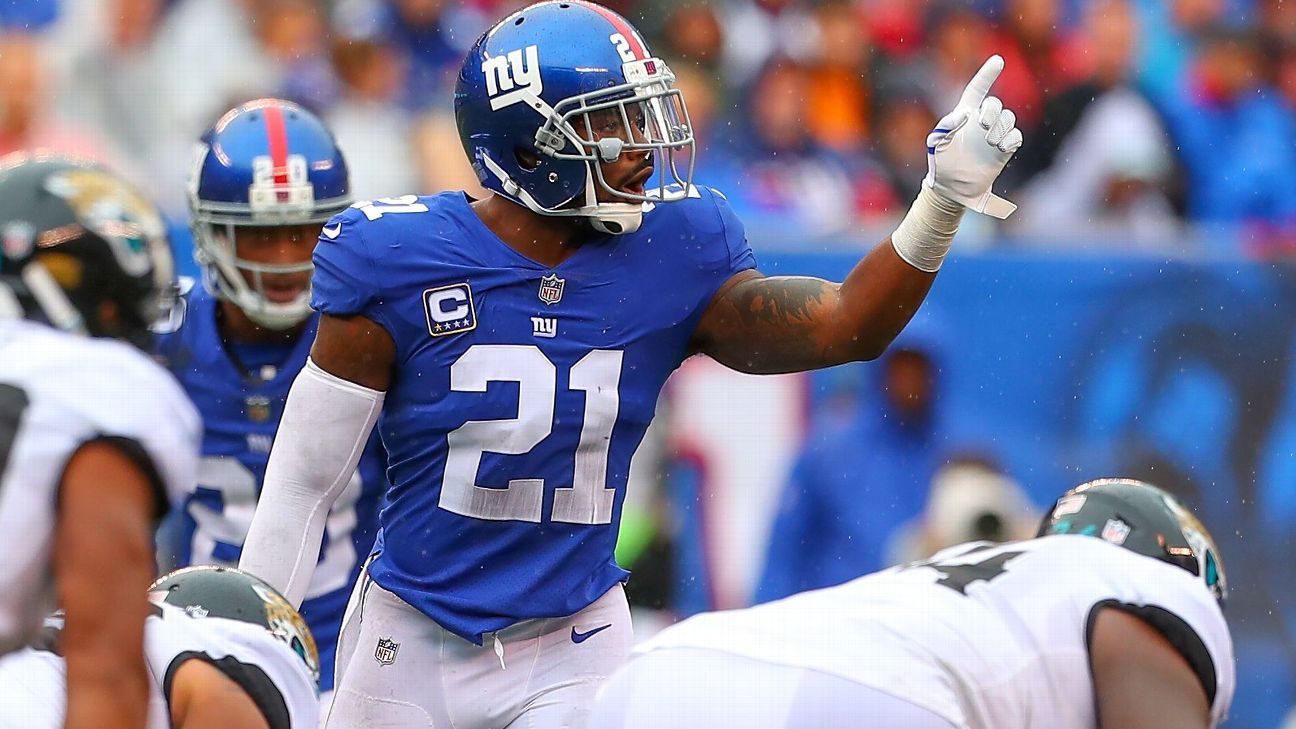 The deal is for six years, $84 million, including $45 million in guaranteed money, according to multiple reports.

Collins, who turned 25 in January, was a playmaker for the New York Giants‘ defense in 2018, leading the team with 96 tackles — the first time in his career that he didn’t top 100 — despite missing the final four games of the season with a torn labrum. The Pro Bowl starter also had five tackles for a loss, two quarterback hits, four passes defended and a forced fumble.

He underwent surgery late last year and is expected to be cleared for football drills this offseason.

The Giants’ defense stumbled late in the season without Collins in the lineup. They finished 24th in the NFL in defense (371.4 yards per game) and allowed the most points in the NFC East (25.8 per game).

Defensive coordinator James Bettcher used Collins primarily near the line of scrimmage this past season. He did not, however, record a sack or have an interception.

Collins, who is a natural strong safety, had been hopeful for a significant payday, looking to receive top safety money. Kansas City’s Eric Berry, who plays the more coveted free safety position, is the NFL’s highest-paid safety at $13 million per season, but he signed his deal two years ago and the salary cap has since gone up.

The first pick of the second round by the Giants out of Alabama in the 2015 NFL draft, Collins led the team in tackles each of his first four pro seasons.

The three-time Pro Bowl selection was named first-team All Pro in 2016, when he finished with a career-best 125 tackles, 4 sacks, 5 interceptions and a touchdown.