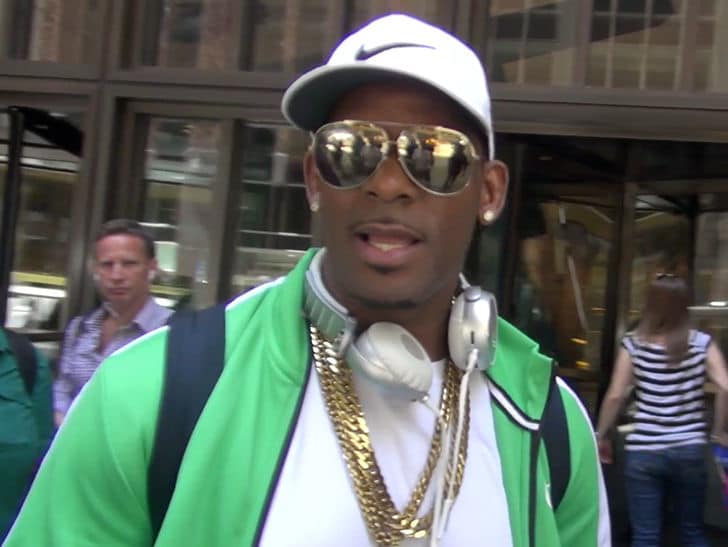 If it seems like R. Kelly is on the verge of coming unhinged that’s because he is — and his music might be the only thing standing between him and a full mental breakdown.

Sources close to the embattled singer tell TMZ … Kelly has been focusing on producing new music. We’re told he sees the writing process as a form of therapy, but maybe more importantly for him at this point … it’s a distraction from his mounting legal battles.

As you know … R. Kelly was released Saturday from Cook County Jail after finally coughing up his unpaid child support. Actually, he didn’t even pay … he says a “benefactor” covered the tab. 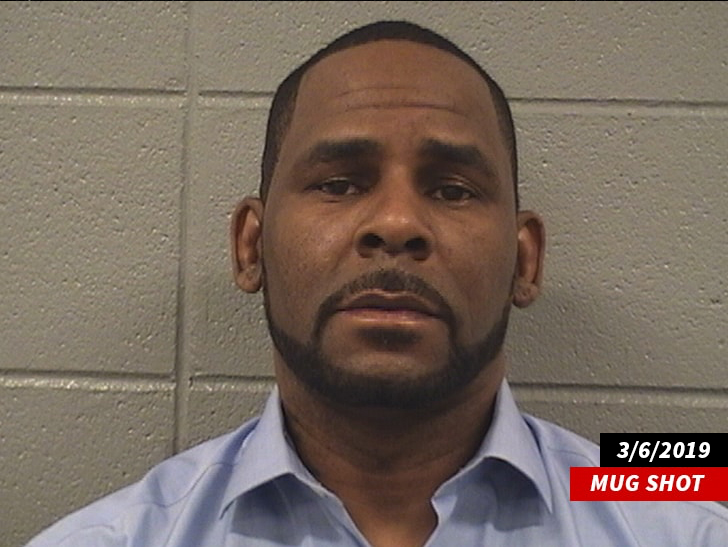 After the CBS interview aired last week — showing Kelly ranting and crying — many viewers thought he was faking it, or having a very real breakdown.

We’re told people close to Kelly think that’s exactly what will happen if he stops working on music.

BTW, the new content isn’t for public consumption — we’re told he doesn’t have any plans to release the music. Besides, he doesn’t have a distributor since his longtime label Sony/RCA recently kicked him to the curb.

Kelly’s not even recording in a proper studio — remember, he got booted out of his infamous Chicago recording studio, so he’s doing it from his Trump Tower apartment.

Point is … the walls are closing, and we’re told Kelly’s on the edge. 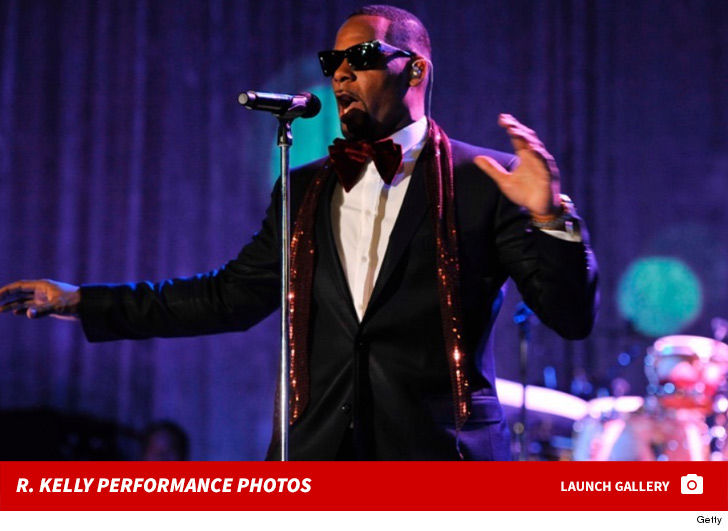