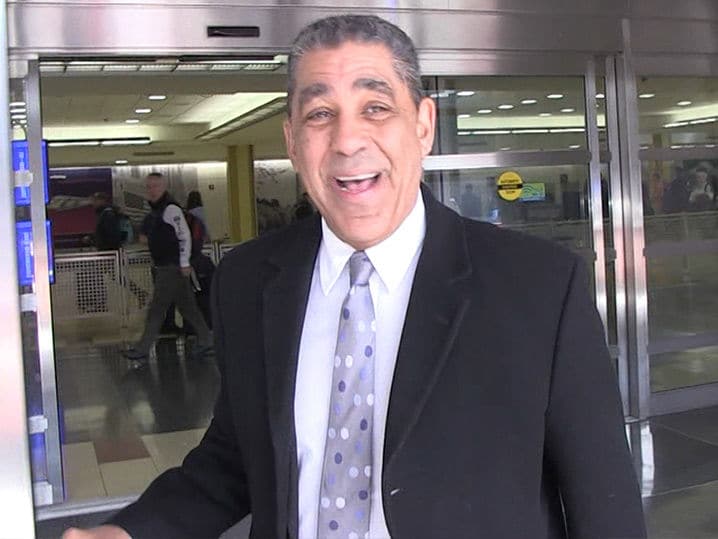 A pretty powerful NY congressman is taking issue with James Dolan — telling TMZ Sports he’s AGAINST banning fans unless they do something to really deserve it.

We spoke with Rep. Adriano Espaillat (D) — who represents NY’s 13th District, which is comprised of Upper Manhattan and a small part of the Bronx. Basically, Knicks country.

So, we asked Espaillat how he feels about Dolan banning a Knicks fan who shouted at the owner to “sell the team” during Saturday’s game at Madison Square Garden … and it seems he’s against it.

“I don’t like people being banned,” Espaillat tells us … “Fans are fans. They’re never wrong … not unless they do something wrong.”

Of course, Espaillat ain’t the only person who feels that way … D.L. Hughley told us Dolan was WAY out of line and suggested the Knicks should be BEGGING fans to watch their games since they suck so bad.

The Knicks have only won 13 games this season and boast the worst record in the NBA.