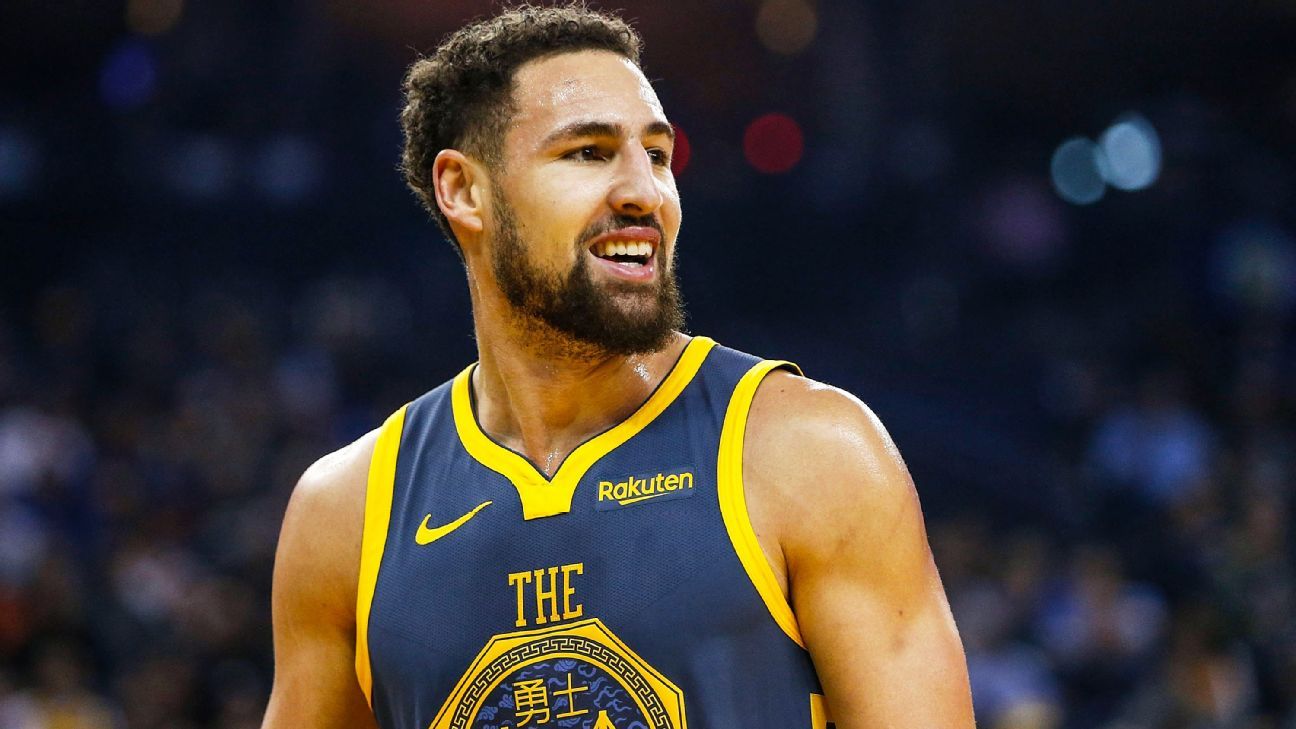 OAKLAND, Calif. — Golden State Warriors All-Star swingman Klay Thompson called Sunday night’s 115-111 defeat to the Phoenix Suns the “worst of the season,” and then asked for more energy from the Oracle Arena fans down the stretch.

“It wasn’t pretty,” Thompson said after the Warriors combined to shoot just 10-for-43 from beyond the 3-point arc. “Probably [our] worst loss of the season, unfortunately.”

On top of the poor shooting performance, Thompson was disappointed in what he felt was a lack of enthusiasm from an Oracle Arena crowd that watched the Warriors give up a 16-point first-half lead and then go through the motions for much of the night. Like the rest of his teammates, he isn’t sure exactly what the focus hasn’t been there on a regular basis this season, but it’s clear that the lack of consistency is frustrating the group. The Warriors are now 24-10 at home this season in the final year at Oracle.

“It’s a long season,” Thompson said. “And we’ve been playing a lot of basketball for five years now, so you’re not going to be perfect for 82 games — we’ve had too many missteps — but at the end of the day, that’s the first time we’ve lost to that team in 19 games. So it’s ugly but … I expect our crowd to be little more into it, too. Like, I know it’s not the playoffs, but it is our last go-around at Oracle. Least you can stand up or something when we make a good play, especially in the beginning. We need that energy, especially this time of the year. It’s hard to conjure up energy every single night ’cause you’re looking forward to the playoffs and that run.

“So we expect our fans to kind of bring that from the jump. … It’s like us, though. You can’t bring it every night, but still it helps. … It doesn’t matter if we’re playing the Suns or the Bucks, whoever it is. We need that energy from them because we feed off that.”

Warriors coach Steve Kerr was just as frustrated about his team’s performance. He came into the game hoping his group would play with more focus coming off an impressive win on Friday night over the Denver Nuggets, but that wasn’t the case. The loss marked the first time in 19 games the Suns defeated the Warriors. The last Suns victory over the Warriors came on Nov. 9, 2014. The 18-game streak was the Warriors’ longest streak against one opponent in team history.

The loss culminates a variety of emotions for the proud Warriors group. On Tuesday, they got blown out by the Boston Celtics by 33 points at Oracle, marking the worst home loss in the Kerr era. Kerr and his players all talked about following that performance up with a better effort and seemed pleased with the tenacity the group showed in Friday’s win over the Nuggets. Now, after an unexpected loss to the Suns, the Warriors begin a difficult four-game road trip on Wednesday against the Houston Rockets.

“I guess we got to look back in the mirror again,” Kerr said. “Take another look.”

This was the Suns’ first road win all season against a Western Conference team. They were 0-19 coming into this game. The previous 19 losses were by an average of 17.9 points per game. It was also one of the biggest upsets. The Suns closed as a 17-point underdog against Warriors, marking the largest upset in an NBA game since March 6, 2016 when the Lakers upset the Warriors as a 17.5-point underdog. That’s the only time in the past 20 seasons that an underdog of at least 17 points has won.

Despite the loss, there remains little concern within the Warriors’ locker room that the tough times will last.

“Let’s not forget last year,” Warriors star Stephen Curry said with a smile, referring to the end of the 2018 regular season in which the Warriors dealt with both injuries and losses down the stretch. “It was way worse than this. Way worse than this. We’ve talked about the things we need to get better at and just haven’t done it. It’s an uncomfortable feeling, which I think we like right now because it’s not all coasting — it’s we’re getting challenged. We’re getting teams’ best shots. Our weaknesses are pretty glaring in terms of defensively and how we’ve started games. So we can talk about it and I keep saying it, but we understand what we need to do to get better. But I like this situation a lot better than last year.”