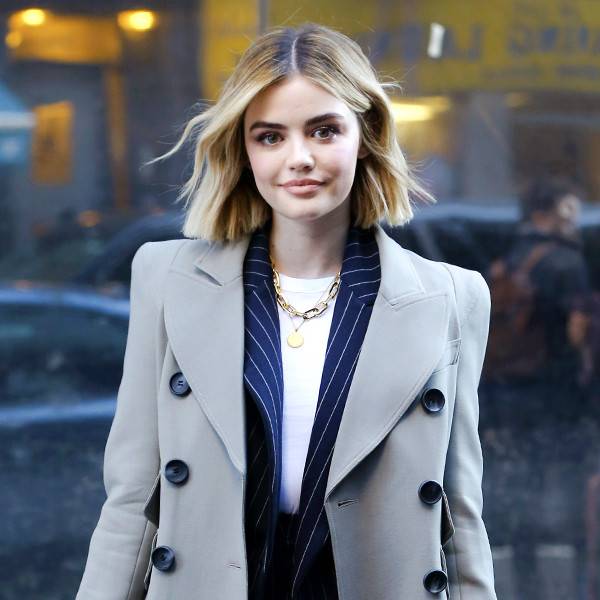 The Pretty Little Liars alum has landed the lead role in the CW’s Riverdale musical spinoff, Katy Keene, multiple outlets report. The spinoff, which follows the lives of four iconic Archie Comics characters in their 20s as they chase their dreams in New York City, was given a pilot order back in January.

Hale’s character Katy is an aspiring fashion designer trying to find her way in the Big Apple, while also trying to maintain her friendships and a dating life. The 29-year-old actress seemingly confirmed the news on Twitter on Monday, retweeting an article about the casting news.

This casting has Hale back on the CW following her turn in the network’s series Life Sentence. From 2010 to 2017, Hale starred as Aria Montgomery on the hit series Pretty Little Liars.

E! News has reached out to the CW for casting confirmation.