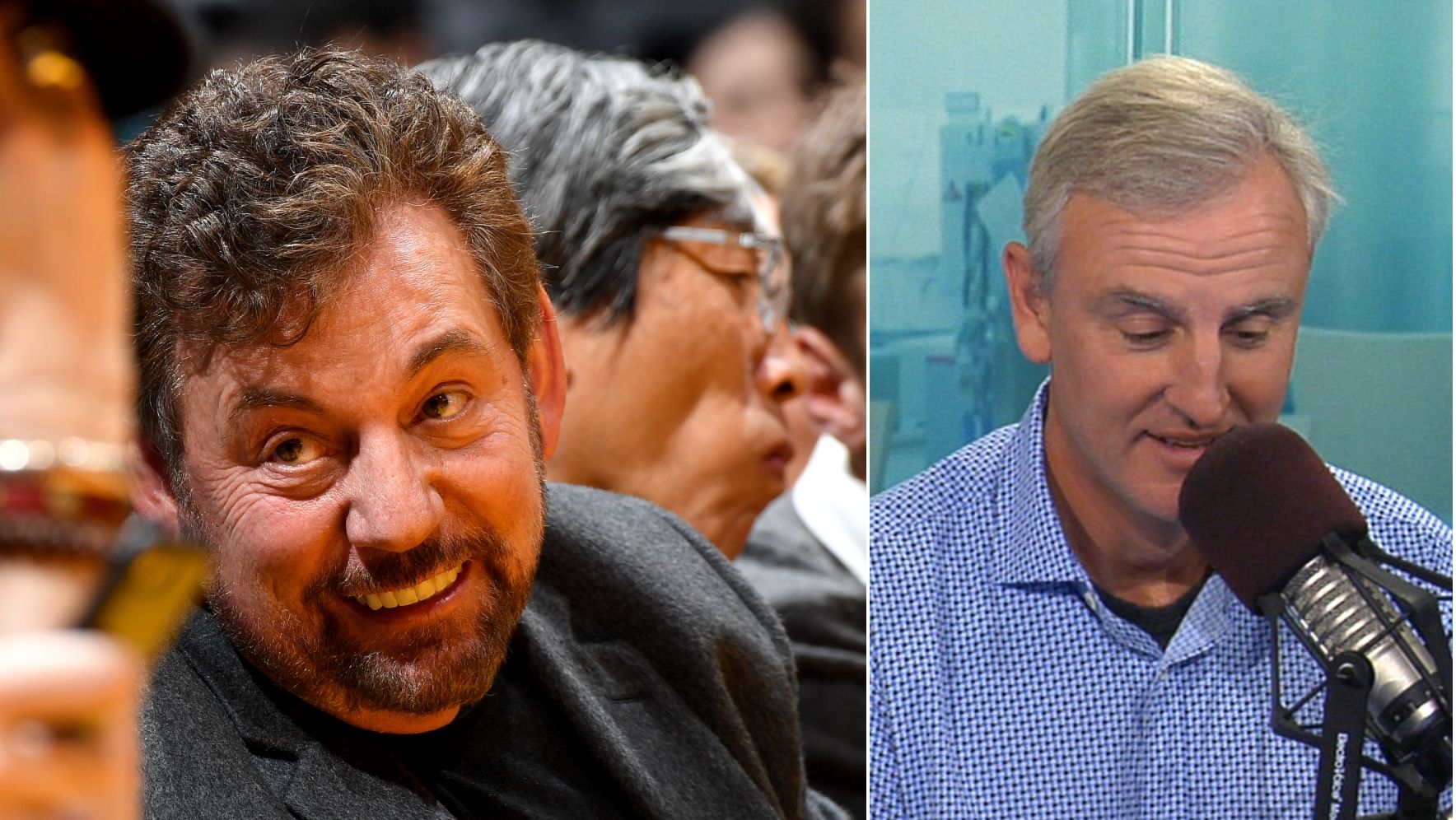 New York Knicks owner James Dolan instructed security to detain a fan who told him to “sell the team” after Saturday’s loss to the Sacramento Kings at Madison Square Garden.

Dolan was walking into the tunnel when a fan in the stands yelled down to him. The billionaire stopped and responded, “So you think I should sell the team?” and waved the fan over.

“You want to not come to any more games?” Dolan asked, and said the fan’s comment was rude.

When the fan protested that he was stating an opinion, Dolan answered: “No, it’s not an opinion. And you know what, enjoy watching them on TV.”

Dolan then pointed to the fan and nodded toward security, who instructed the fan to be held. TMZ reported security and police questioned the man before asking him to leave the arena.

It was not clear if the unidentified man had been banned from attending future games, but a Garden spokesperson later issued a statement that read: “Our policy is and will continue to be that if you are disrespectful to anyone in our venues, we will ask you not to return.”

Former Knicks player Charles Oakley is prohibited from entering Madison Square Garden following a run-in with Dolan in February 2016. Oakley was forcefully removed from his seat and arrested, though the criminal case was later dismissed. Oakley filed a lawsuit against Dolan and MSG following the incident.

And following an April 2017 confrontation with Dolan, lawyer Mike Hamersky has been unsuccessful in attempts to renew a partial season-ticket plan. He told the New York Post on Sunday that his “situation remains unchanged.”