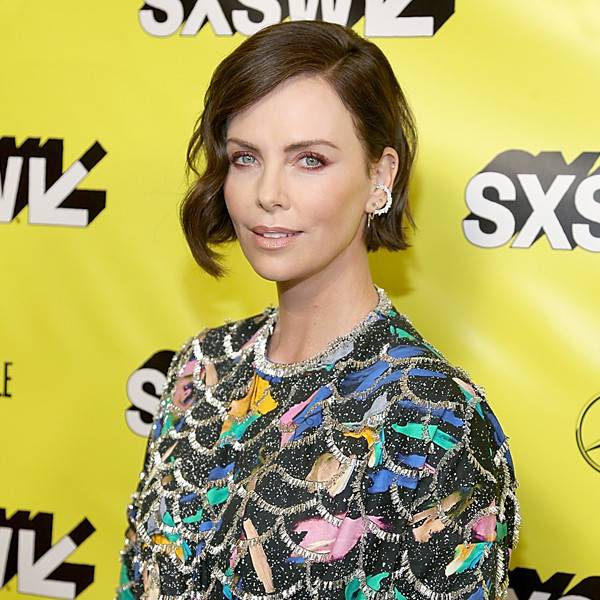 Austin, Texas was shining bright this weekend thanks to the jam-packed schedule at the 2019 SXSW Festival.

Each year, speakers, celebrities, politicians and more arrive in the city for days filled with conferences, talks, panels and premieres. This year, SXSW runs from March 8-17 and the lineup of events does not disappoint.

Jon Hamm had a bunch of reasons to celebrate, too. The Mad Men star turned 48 on Sunday and celebrated with some of his close friends at Amazon’s “Saints & Sinners” party, which was pegged to his upcoming show called Good Omens. The birthday boy even got a special shout out by a group of a capella singing nuns known as the Chattering Nuns, who are also affiliated with Good Omens.

These nuns were totally the life of the party. “Happiest of birthdays to this handsome devil! I know that he’s supposed to play an angel and all, but I’ve never seen so many nuns suddenly wish to break their vows all at once!!” the nuns wrote on Instagram.

It looks like he had a happy and holy birthday.

Charlize Theron, Isla Fisher, Nina Dobrev, Paris Hilton and so many more celebrities looked extremely stylish and fashionable as they all attended their respective talks and premieres.

Take a look at the photos below to see the stars at 2019 SXSW. 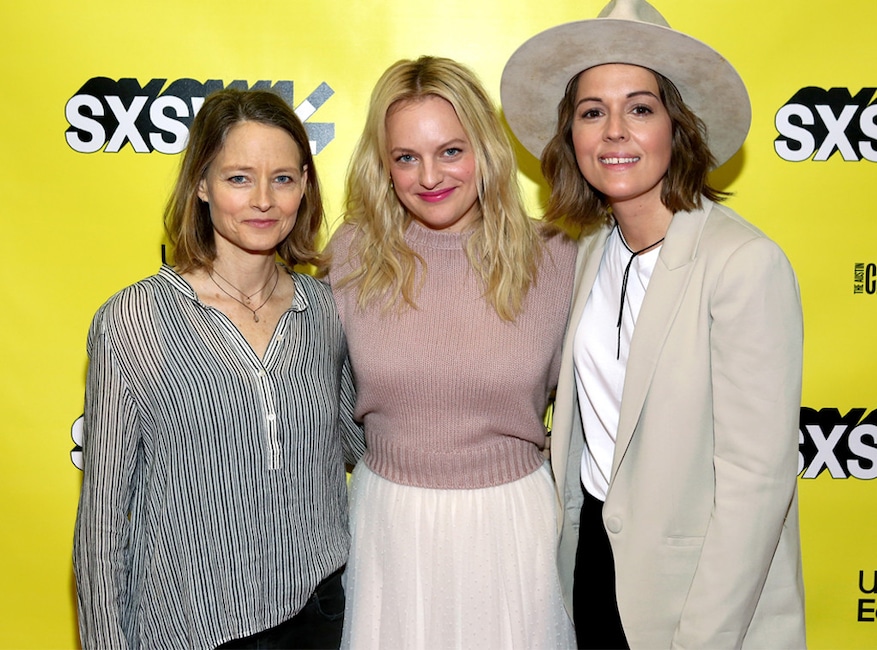 The three women pose and smile together on March 10 at the SXSW Festival. 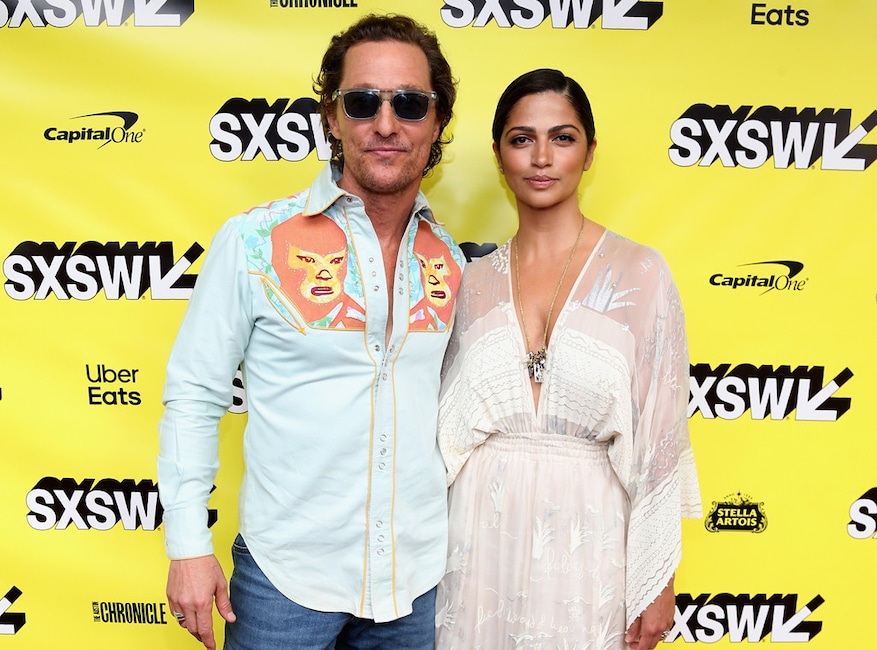 The Texas native smiles with his wife Camila Alves before The Beach Bum premiere. 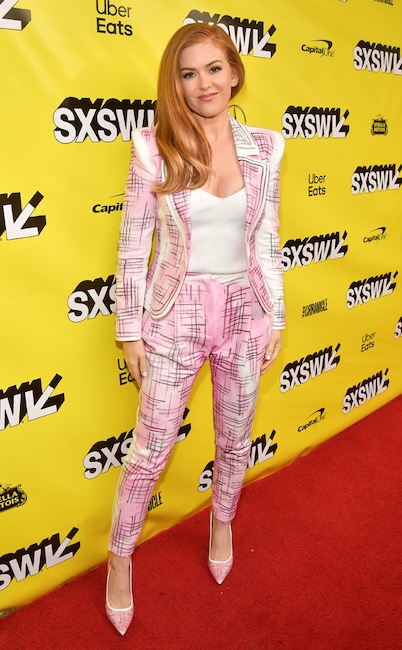 Isla Fisher looks pretty in pink plaid at The Beach Bum premiere in Austin on March 9. 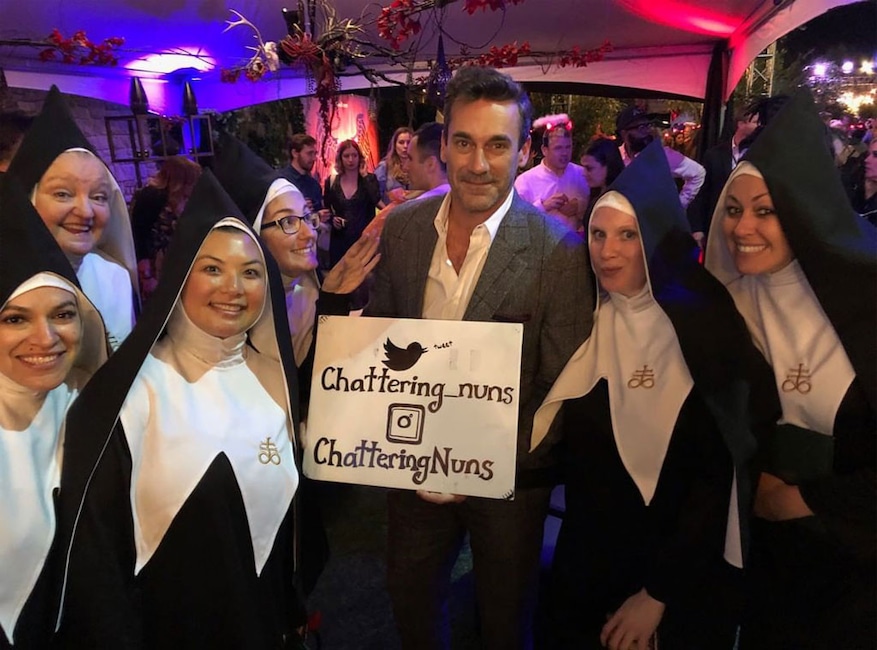 Jon Hamm is wished a happy birthday by some a capella-singing nuns at the “Saints & Sinners” party. 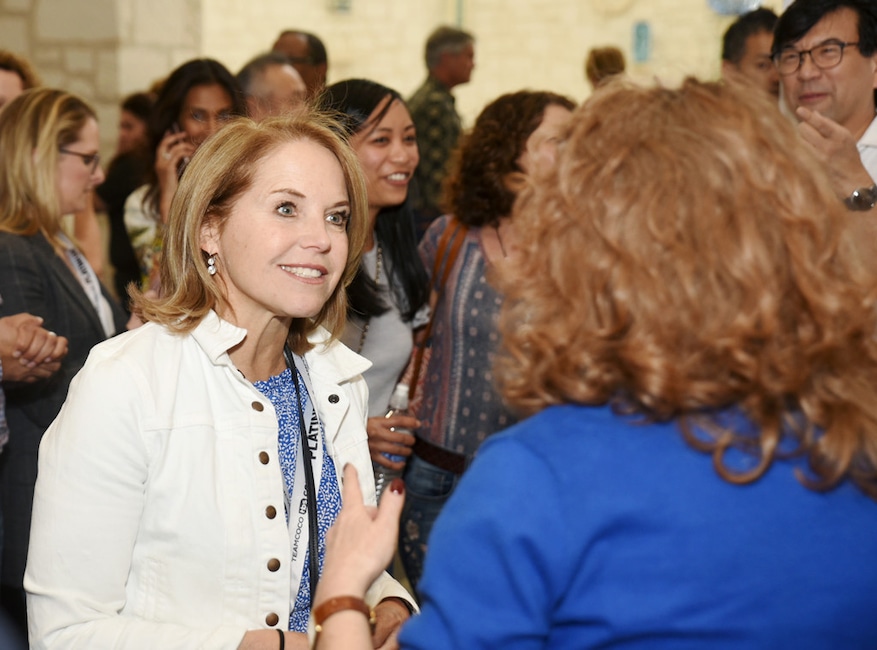 The TV host chats with someone at the Breakthrough premiere. 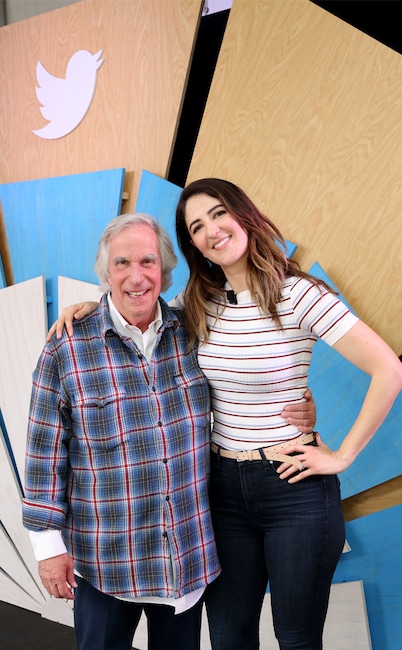 The Barry and The Good Place stars smile together on March 9 in Austin. 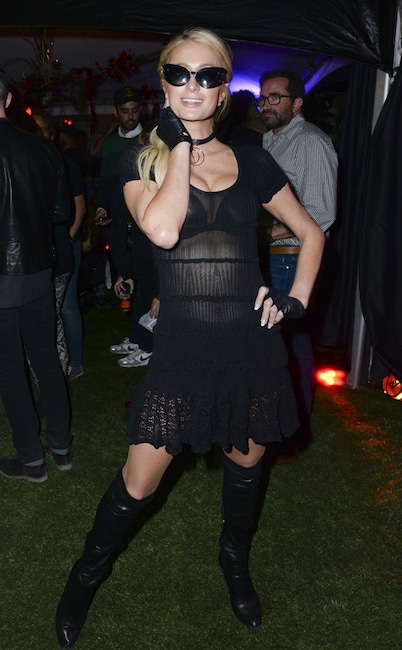 Paris Hilton wears a sheer dress at the “Saints & Sinners” party in March 9. 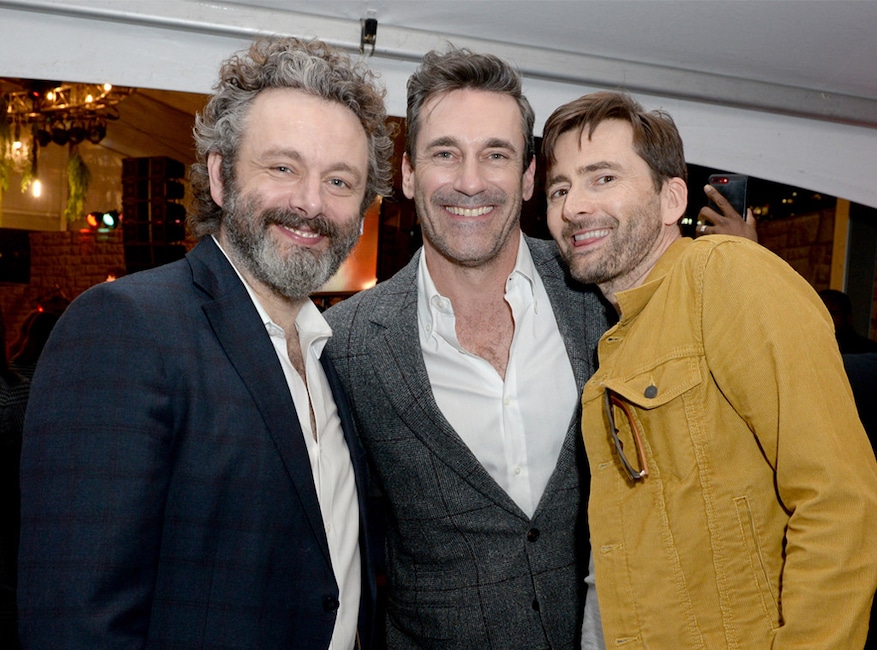 The Good Omens actors smile at the “Saints & Sinners” party where they also celebrated Hamm’s birthday. 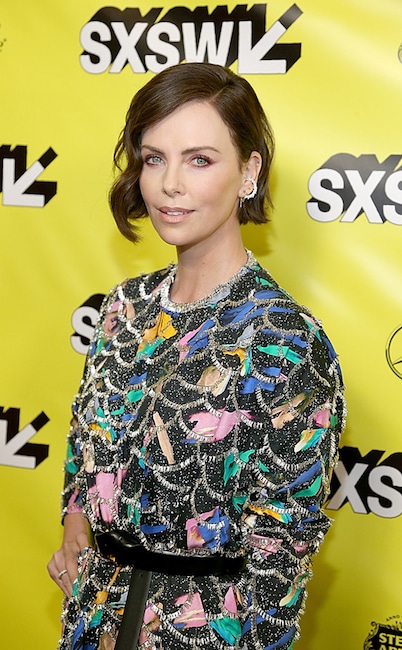 Charlize Theron keeps it classy in a gorgeous multi-colored dress at the Long Shot premiere on March 10. 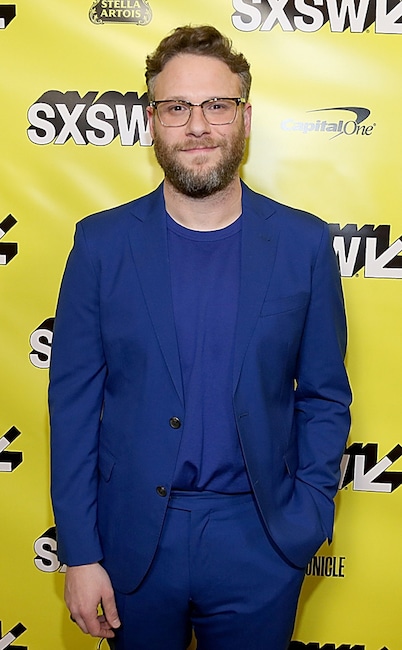 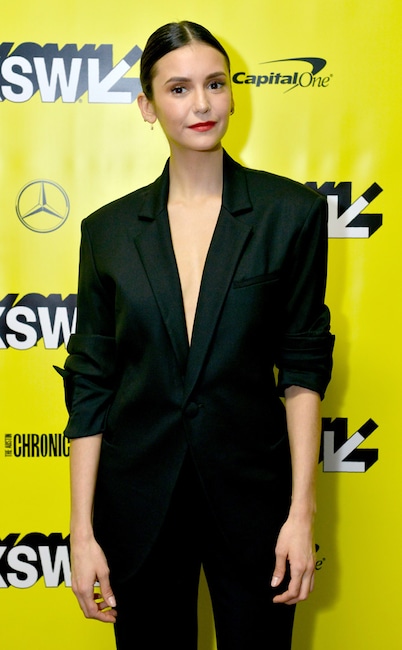 Nina Dobrev is the epitome of class in her black suit at the Run This Town premiere on March 9. 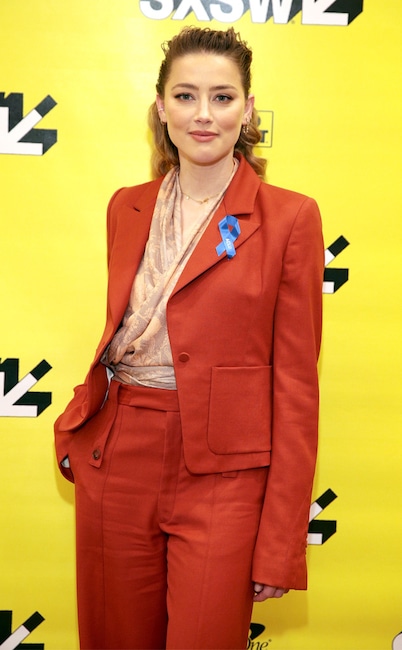 The Aquaman star smiles in an orange suit before her panel called “Making Change On and Off the Screen.” 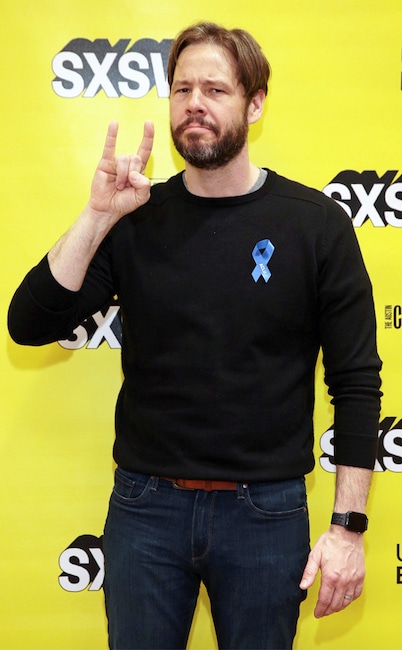 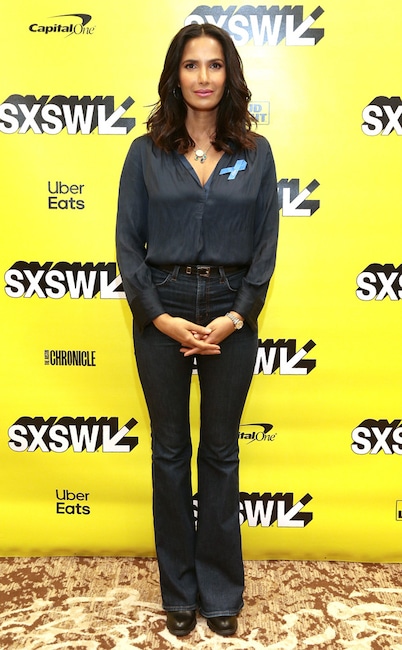 The Top Chef host keeps it casual at her SXSW panel. 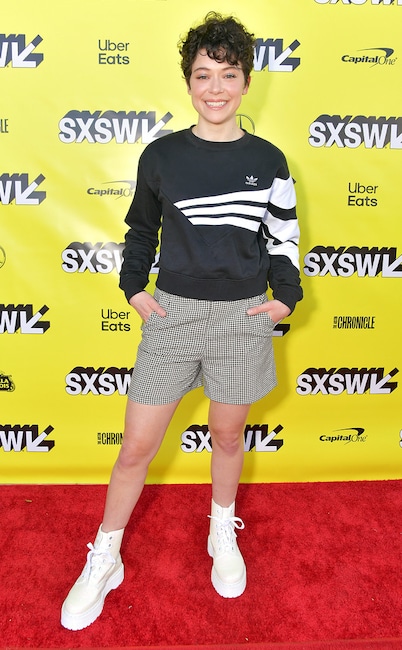 Tatiana Maslany looks hip before the premiere of her upcoming movie, Pink Wall. 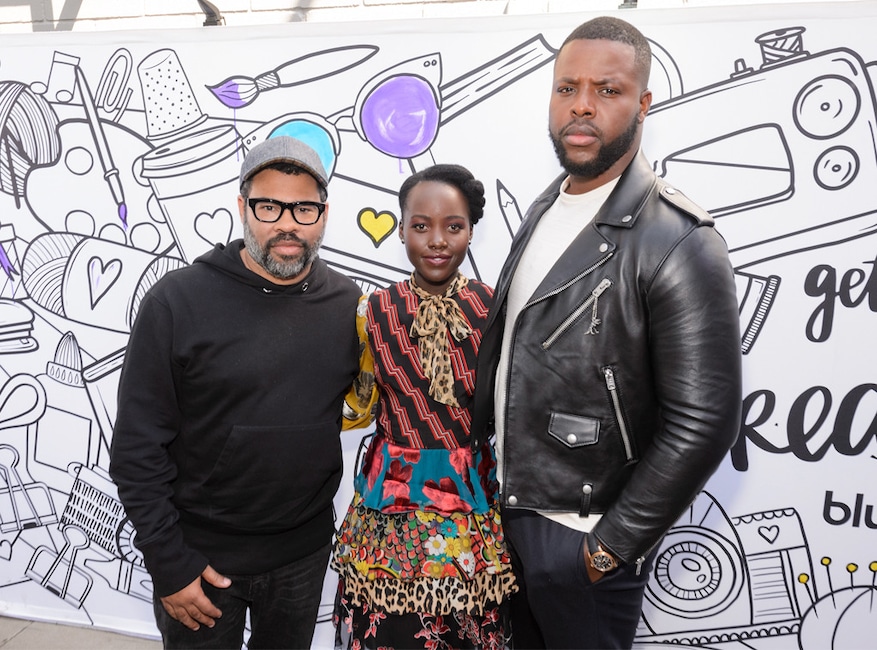 Jordan Peele, who wrote and directed the horror movie Us, smiles alongside two of the film’s co-stars. 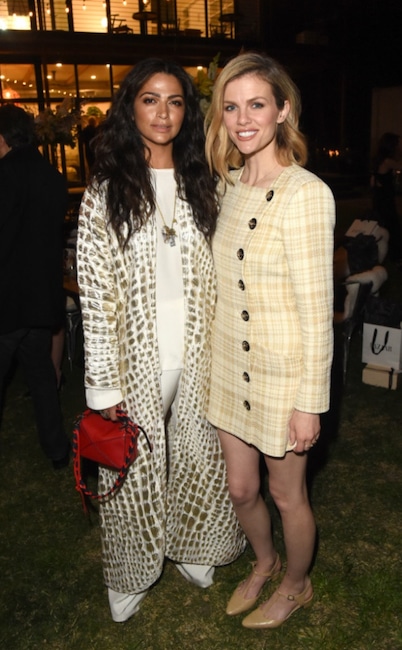 Funny seeing you here! The Hollywood stars reunite at The Vision Council’s 3-day eye health event at The Jane Club. 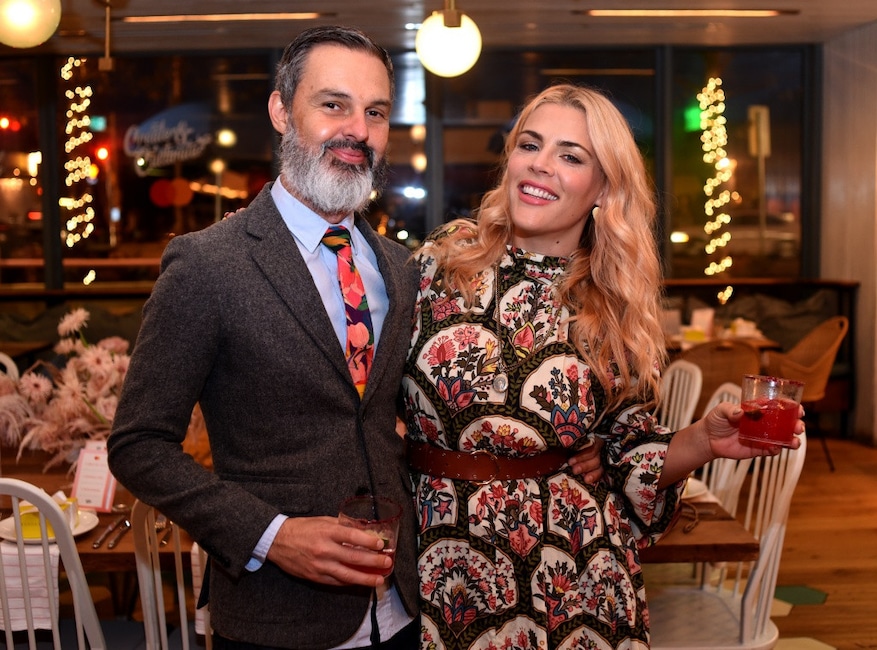 It’s date night for the Hollywood couple who steps out to attend Create & Cultivate and Mastercard’s intimate dinner at Café No Sé. 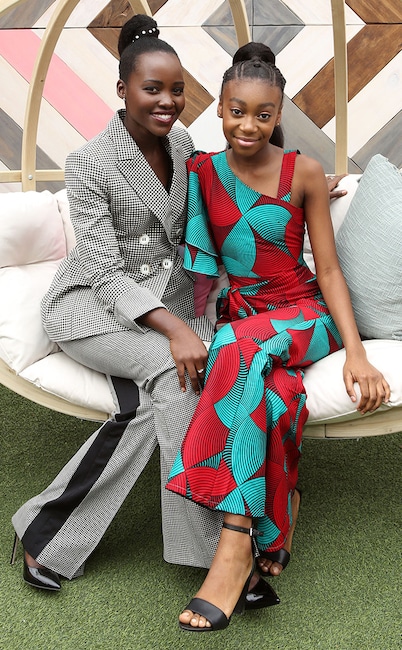 The Us co-stars attend Twitter’s #SheInspiresMe brunch during SXSW. 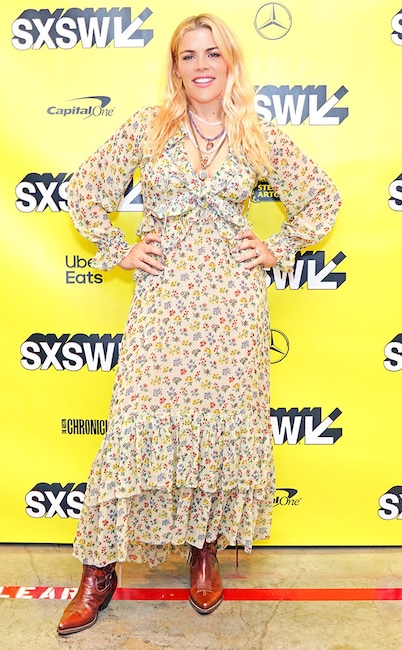 The Busy Tonight host channels her inner cowgirl for the Austin, Tex. event. 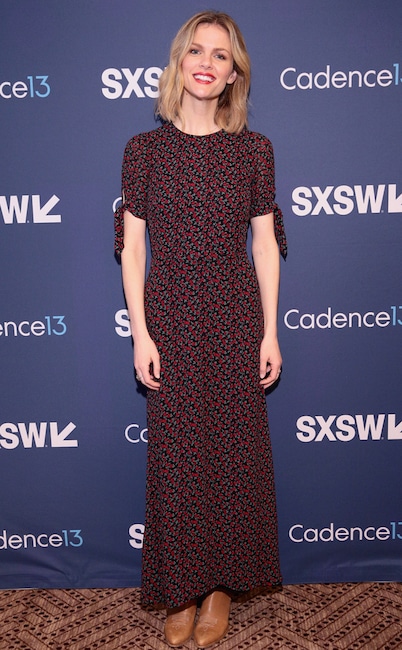 The Grace and Frankie star steps out for Heather Dubrow’s World Podcast taping. 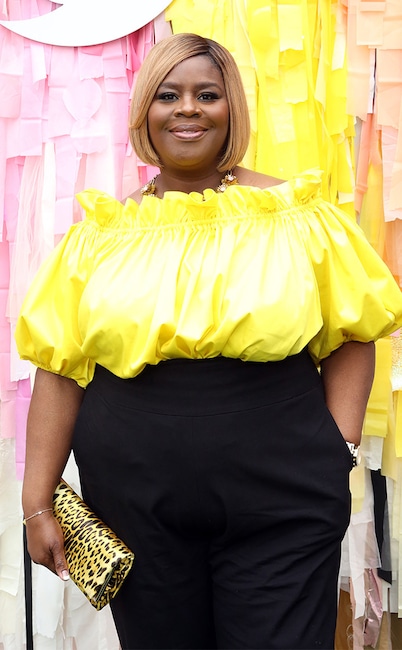 The Parks & Recreation star is all smiles during Twitter’s #SheInspiresMe brunch. 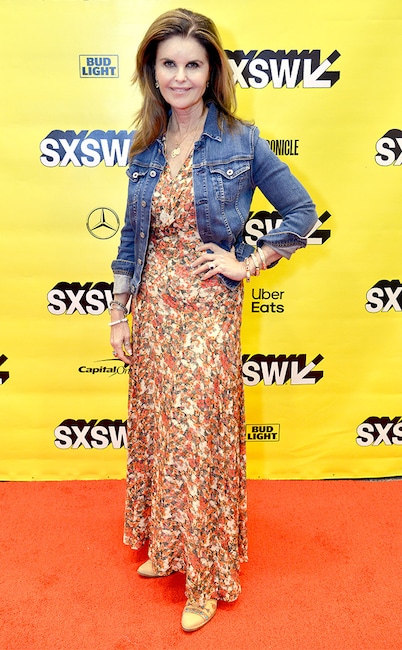 The author and former First Lady of California mixes floral and denim during her session at SXSW. 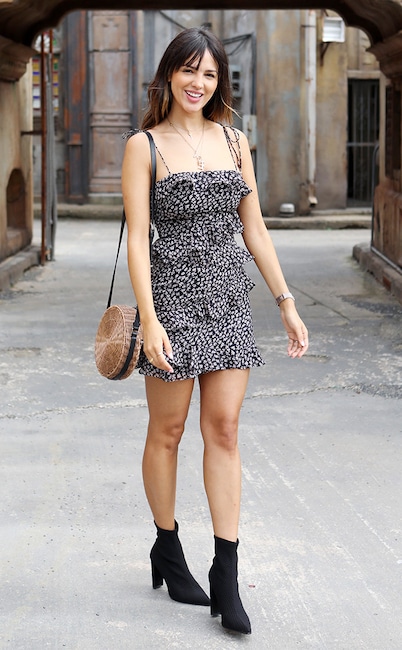 The actress attends the SXSW Filmmakers Luncheon in a mini-dress and booties. 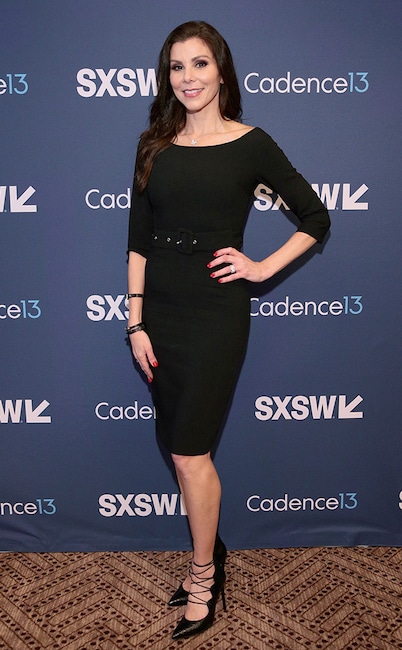 The former Real Housewives cast member gears up for her PodcastOne podcast taping at SXSW.

And this is just the beginning!