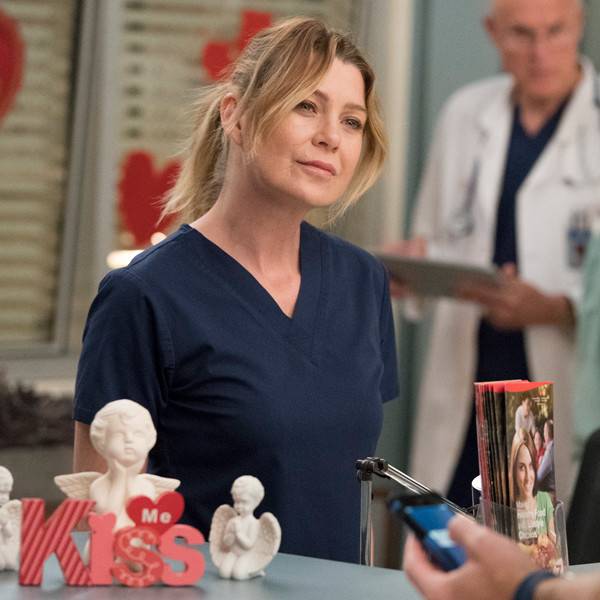 Grey’s shared a video of Isabelle’s time on set where she encountered several spoilers (careful not to reveal what they are), got her own scrubs and lab coat, Grey Sloan Memorial badge, directed a scene and finally met her hero.

“That was really cool,” Isabelle (aka Izzy) said.

Over its 15 seasons on the air, Grey’s Anatomy has helped grant 17 wishes.

You may have noticed Izzy is 17, so when Grey’s Anatomy premiered, she was either 2 or 3 years old. The power of Grey’s Anatomy, and Netflix is to thank for that, according to Giacomo Gianniotti, Dr. Andrew DeLuca on the series.

“We’re still having all these great ratings and people are showing up for it. It’s a real blessing, it’s exciting. Netflix has really reopened this whole thing—having Grey’s Anatomy released on Netflix, I think mothers who grew up watching it in their sort of teens and college are now watching it with their daughters. It’s sort of reintroducing it to a new generation that didn’t grow up with it, obviously,” Gianniotti told E! News during a recent interview.

The #GreysAnatomy team partnered with @MakeAWish to fulfill a wish of meeting @ellenpompeo! Every year Disney helps grant more than 10,000 wishes, delivering comfort and inspiration to families around the world. #DisneyTeamofHeroes #GreysAnatomy pic.twitter.com/bebs0Xk5On

See the full video above.