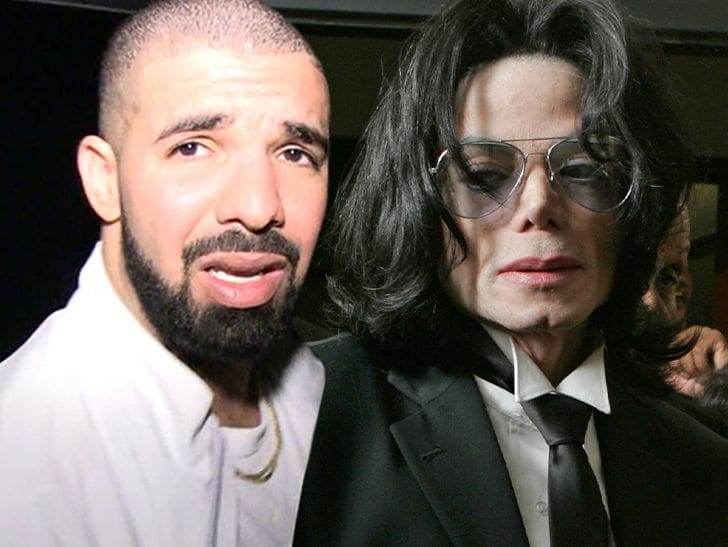 In Wake of ‘Leaving Neverland’

Drake is leaving behind one of his biggest songs featuring Michael Jackson as he heads across the pond to tour — and it’s all because of “Leaving Neverland.”

Sources tell TMZ Drizzy’s removed the song “Don’t Matter to Me” — a “Scorpion” track featuring MJ’s vocals — from his setlist on the UK leg of his international tour. His first show went down Sunday, and the omission didn’t go unnoticed.

Drake was performing at Manchester Arena … he started with the same opening and closing songs that he picked for his North America tour, with one big exception … the Jackson track, which he’d performed in the USA throughout 2018.

Of course, that was all before HBO aired the explosive documentary about MJ, in which Wade Robson and James Safechuck accuse him of sexually abusing them as children in extremely graphic detail.

No word on whether Drake actually believes the allegations against Michael — our sources didn’t speak on that one way or another. Regardless, Drake’s move to mute MJ speaks volumes.