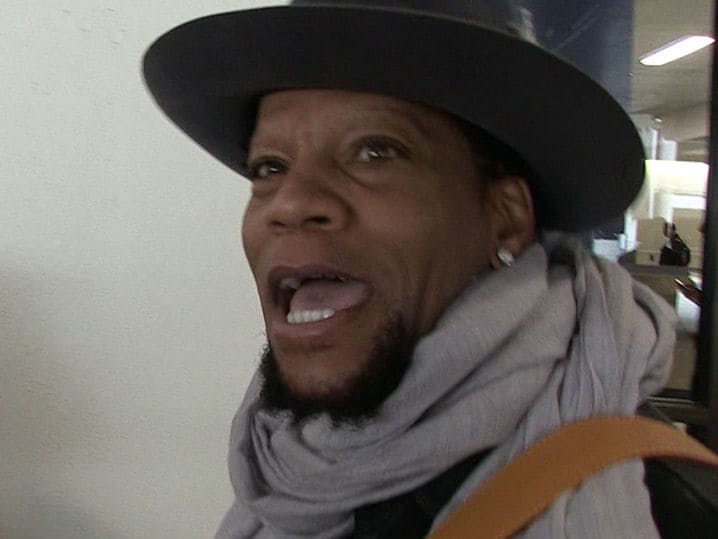 Knicks Are a ‘Sh*t Sandwich’

D.L. Hughley just went IN on James Dolan — saying the Knicks fan he booted from MSG over the weekend should be GRATEFUL he won’t have to watch the “sh*tty” Knicks play ever again.

“Right now, if you kicked every Knick fan out, you’d be doing them a f*cking favor,” Hughley told TMZ Sports.

Remember, Dolan 86’d a fan from Madison Square Garden after the fan shouted at Dolan to “sell the team” because of their terrible play over the past few decades.

D.L. says Dolan’s ban is laughable — “That’s like saying, ‘I’m not gonna let you have a bite of this sh*t sandwich.”

Hughley — a self-described Lakers fan — added, “The Knicks are sh*tty and they’re doing you a favor!”

Dolan has been getting ripped pretty hard in the media for the way he treated the fan during Saturday’s game — a game the Knicks lost to the Sacramento Kings.