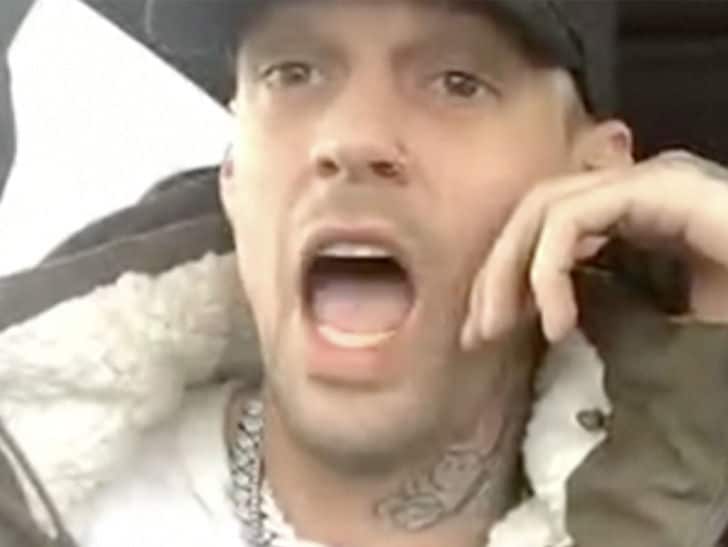 Aaron was on “TMZ Live” Monday to defend MJ’s legacy. Aside from the accusations Wade made in the documentary — which Aaron passionately believes to be false — he’s pissed about a tweet that he says dragged him into the conversation.

It came from an account purportedly belonging to Wade and strongly implies Aaron was either molested by MJ, or knew he was abusing other children.

Aaron says nothing could be further from the truth when it comes to his own personal experience with Michael.

The two of them used to hang out quite a bit back in the day when Aaron was a teen. 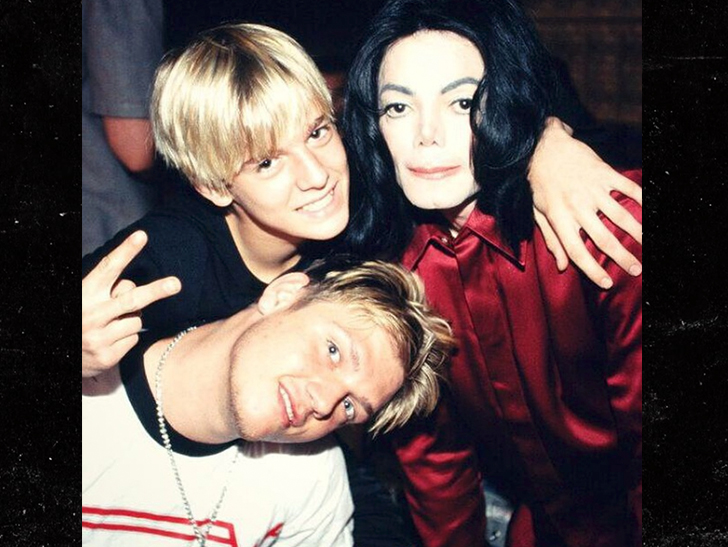 Aaron tells us he too has slept in Michael’s bedroom, but assures us nothing inappropriate ever happened. He feels the ‘Neverland’ accusers are lying — especially Wade — because they had every opportunity to come forward while Michael was alive, but didn’t.

In fact, both Wade and James Safechuck testified on behalf of Michael Jackson under oath as youngsters. Wade continued to support Michael well into adulthood as well.

As Aaron puts it, they’re stomping on an icon’s grave … who doesn’t have a chance to defend himself now.