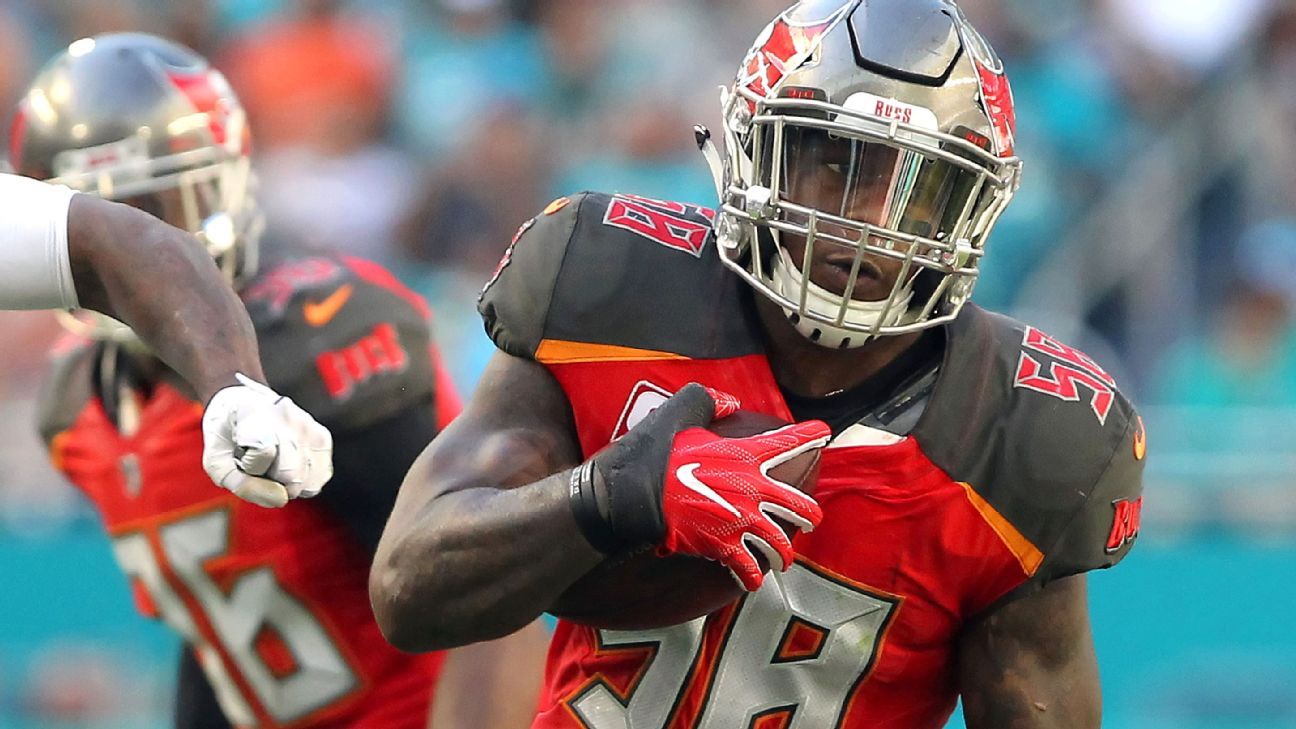 Before Alexander sustained a torn ACL on Oct. 21 last season, the Tampa Bay Buccaneers were willing to offer him as much as $10 million annually, a source familiar with the negotiations told ESPN.

Even after the injury, the Bucs expressed a desire to retain Alexander, whom general manager Jason Licht called the “heartbeat of the defense” — but at the right price. Heading into free agency, the Bucs had just $19 million in salary-cap space.

Sources say Alexander’s recovery is right on schedule. He has been under the care of Dr. James Andrews and has resumed weight-lifting and jogging.

Alexander’s strength is being active up front and in the backfield. He’s particularly physical against the run. At times, he has encountered challenges dropping into coverage.

He was selected to the Pro Bowl in 2017 and has 380 tackles, seven sacks, six forced fumbles and six interceptions in 46 games since being selected by Tampa Bay in the fourth round (124th overall) of the 2015 draft.