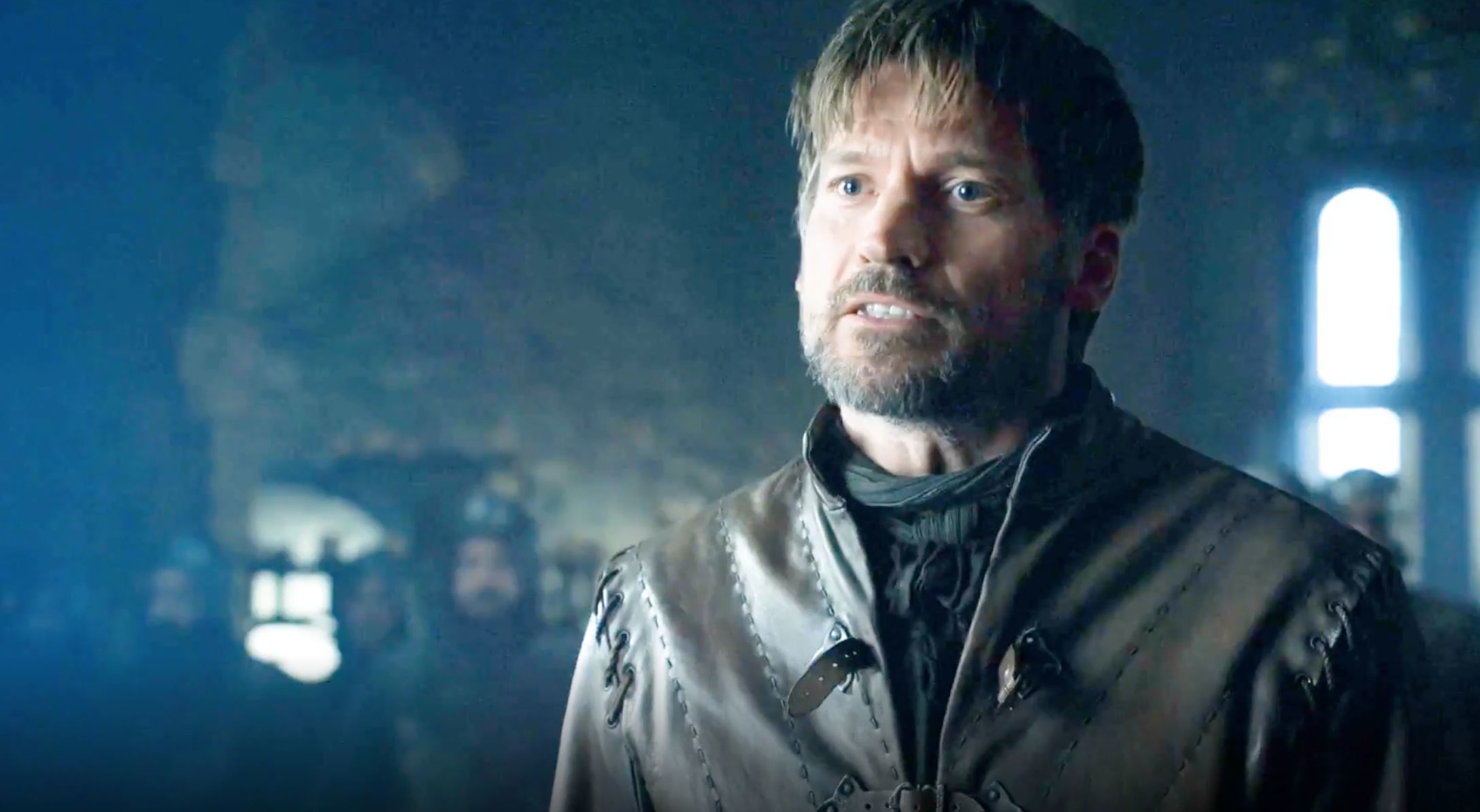 What does Carice van Houten (Melisandre) think of how Game of Thrones ends? by Corey Smith

Welcome to another weekly recap of Game of Thrones-related news…and boy, what a week it was! We’ve got loads of takes to go over from the wonderful world of Westeros, and even a bit of news from beyond the Wall. So, mount up, and let’s get ready to ride.

First, if you haven’t watched the season 8 trailer then you need to stop what you’re doing, go watch it, then come back read our scene-by-scene dissection.

We had some thought on the best and worst from the trailer.

Will Jon Snow ride a dragon in season 8? The trailer kinda teased us that he would. Also, should we start calling him Aegon Targaryen now?

Nikolaj Coster-Waldau (Jaime Lannister) is a hilarious man. Watch him watch himself in the season 8 trailer.

We found some hidden gems you might have missed when watching the season 8 trailer the first few hundred times.

Who’s that? Dive in to see who this person is, fighting on the battlements of Winterfell. We don’t know, but we make some guesses.

We are all Arya right now. Watch a new Take the Black Live.

George R.R. Martin has some thoughts on the ending of Game of Thrones.

Kit Harington (Jon Snow-garyen) says his character has a “sledgehammer” coming his way.

This is what it was like filming the longest battle in television and film history. Can it be season 8 yet?

Go inside the Battle of Winterfell, which will be longest battle sequence in the history of Game of Thrones…and TV…and film. It’s gonna be big, people: https://t.co/GRHeYgA45j