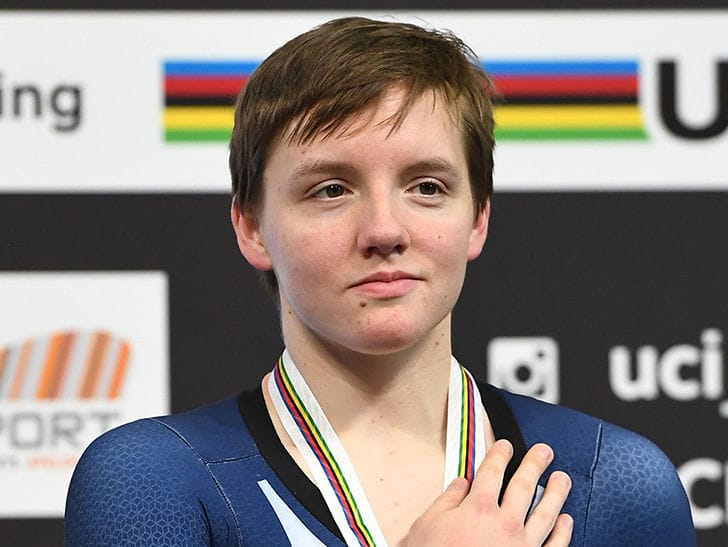 Kelly Catlin Dead by Suicide at 23

U.S. Olympic track cyclist Kelly Catlin died this week, according to her father … who says she took her own life.

Kelly’s dad, Mark Catlin, told VeloNews that his daughter passed away Friday night at her California home. He didn’t get into the details about her suicide. He did, however, say to the outlet, “There isn’t a minute that goes by that we don’t think of her and think of the wonderful life she could have lived …  The hurt is unbelievable.”

With the help of Kelly, the U.S. women’s pursuit team took the silver medal in competition at the Rio de Janeiro Games in 2016. USA Cycling’s CEO, Rob DeMartini, said in a statement Sunday, “[T]he entire cycling community is mourning this immense loss. We are offering continuous support to Kelly’s teammates, coaches and staff. We also encourage all those who knew Kelly to support each other through the grieving.”

Kelly was a three-time world champion over the course of her pro sports career. She was also pursuing a graduate degree in computational mathematics at Stanford.