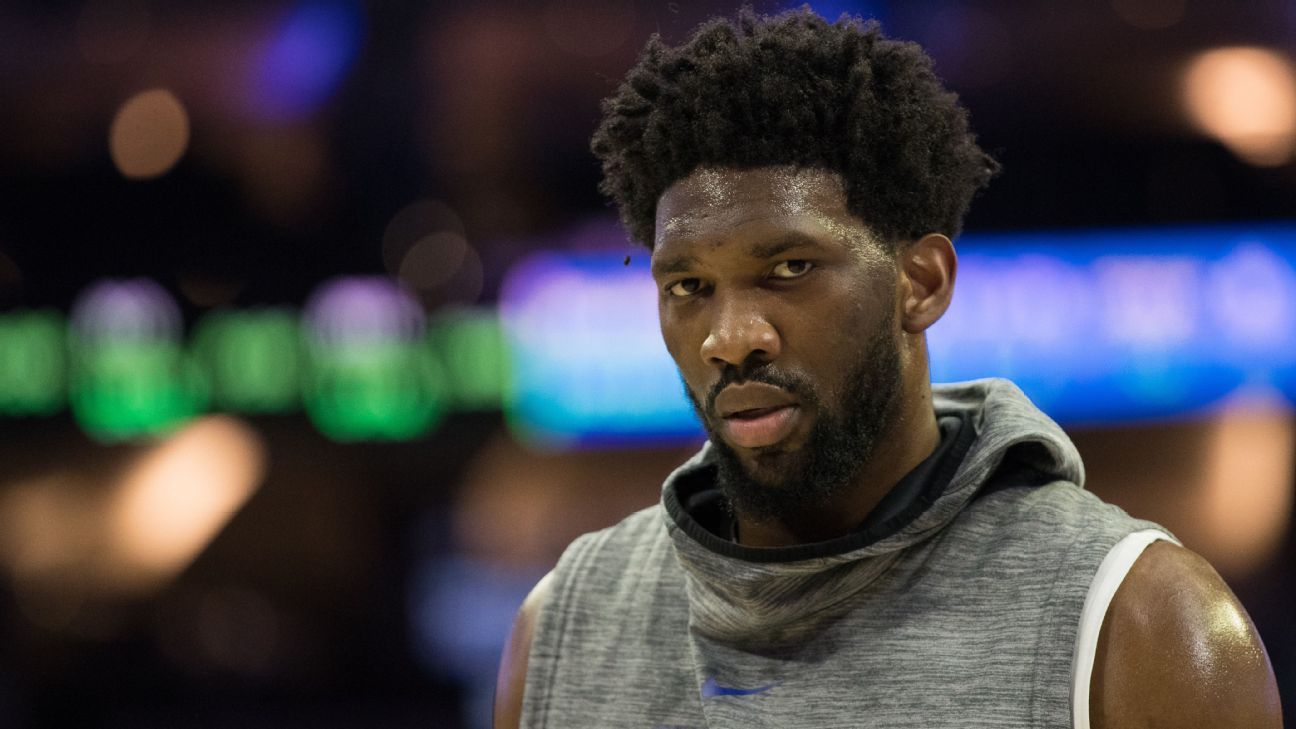 Embiid hasn’t played since the All-Star Game, where he scored 10 points in 23 minutes.

The Sixers are 4-4 in Embiid’s absence and have lost two straight, including Friday’s 107-91 defeat at Houston.

On Wednesday, coach Brett Brown said the goal was to have Embiid healthy in time for the playoffs.

“The bottom line is we have come this far in relation to rest after the All-Star break — personally, I am at a stage where if it requires more time, so be it,” Brown said. “The endgame is obvious: It is trying to deliver him to the playoffs healthy. I do look up from time to time and pay attention to the calendar. It’s not like you have an abundance of time.”

The Sixers enter Sunday one game behind the Pacers, who currently sit third in the Eastern Conference standings.