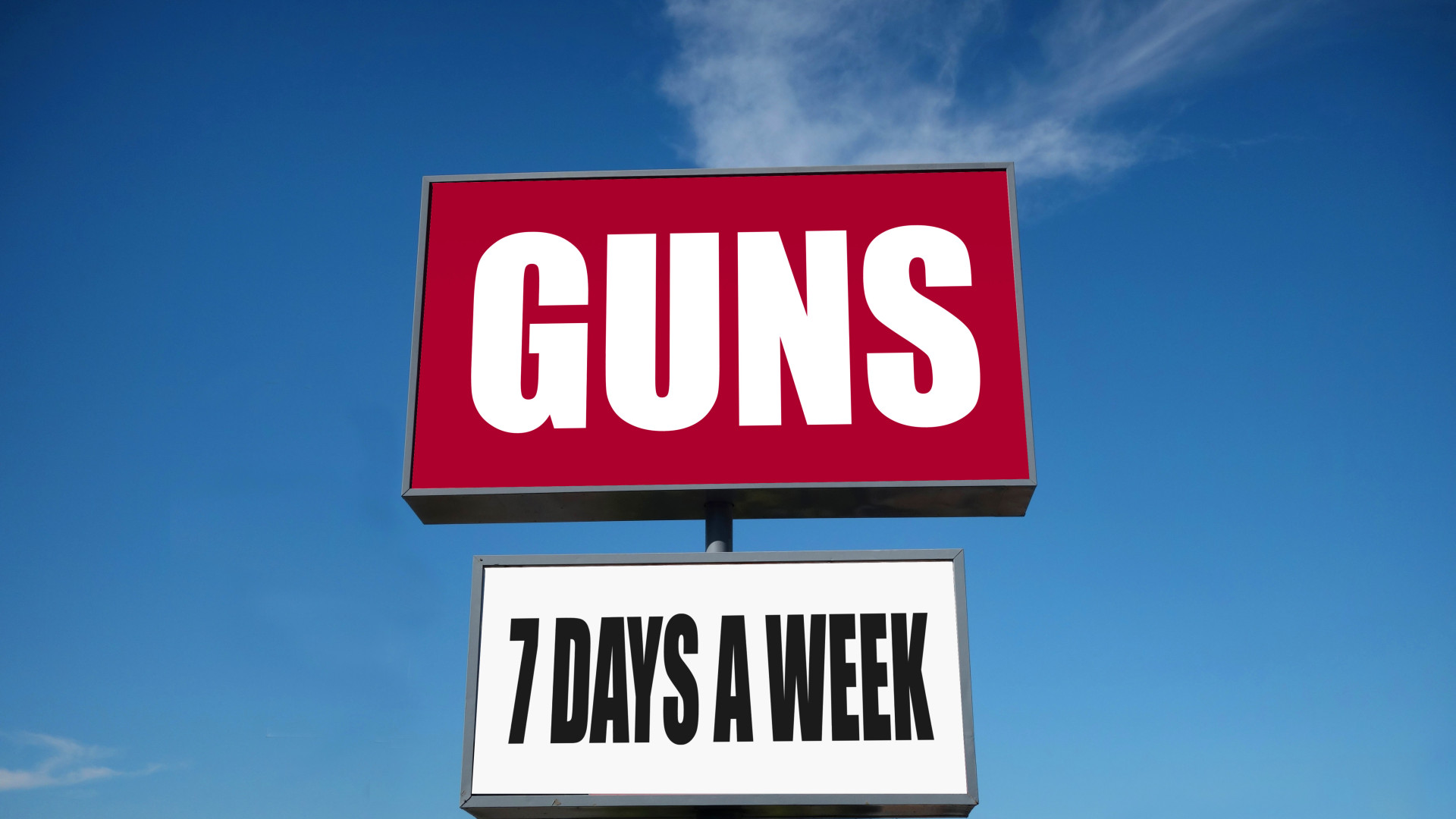 It is now a crime to sell someone a firearm without first conducting a background check in New Mexico, the latest of several states taking measures to tighten up its gun laws amid spiraling gun-related violence and years of federal inaction.

New Mexico Gov. Michelle Lujan Grisham (D) signed the measure into law on Friday making it a misdemeanor to sell a gun without first conducting a background check.

According to the Santa Fe New Mexican, the legislation would make an exception for sales between law enforcement officials or immediate family members.

Sales between neighbors or sales made on local online marketplaces will have to arrange a background check through a federal firearms license holder.

Closing the private sale loophole was a priority for gun control advocates in the states who view the bill as a simple, minor change that could have a sizable impact on keeping guns away from those who should not have them.

The bill was criticized by the National Rifle Association (NRA) and other gun advocacy groups who claimed the bill violates Second Amendment rights and would do little to curb crime.

“It’s clear to me that the NRA isn’t going to stop trying to meddle in making this a safer state,”  Gov. Lujan Grisham told reporters Friday.  “We all have a constitutional right to be safe in our homes and our communities.”

Regardless, state Republicans are vowing to issue a statewide vote to repeal the law. Officials in 30 of New Mexico’s 33 have adopted “Second Amendment Sanctuary” declarations, effectively refusing to implement the new law.

Despite the pushback from Republicans from the recently passed gun control bill, New Mexico Democrats are also going forward with a mental health measure that would make it easier for law enforcement to confiscate weapons from anyone deemed a safety threat.

In a 240-190 vote, the House of Representatives approved legislation that would require all gun sellers to conduct background checks on firearm buyers.