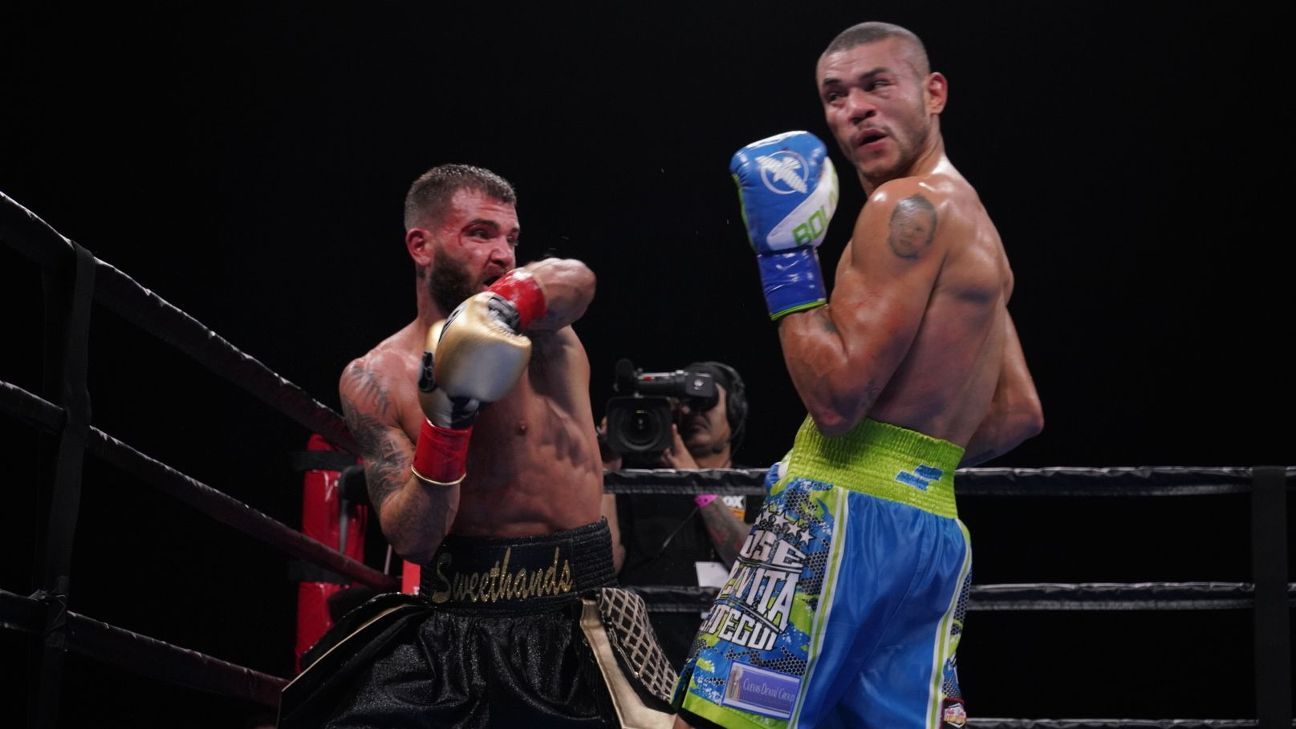 Beth Plant, 51, was shot and killed by police in Cheatham County, Tennessee, after officers were called to assist a situation involving Plant and an ambulance.

An ambulance had been called for Plant, who became “combative,” according to a police report, and produced a knife from her backpack. The ambulance’s driver pulled over and called police for assistance. When they arrived Plant was outside the ambulance and brandishing the weapon towards the officer, who shot her. Plant was taken to a Nashville hospital where she died.