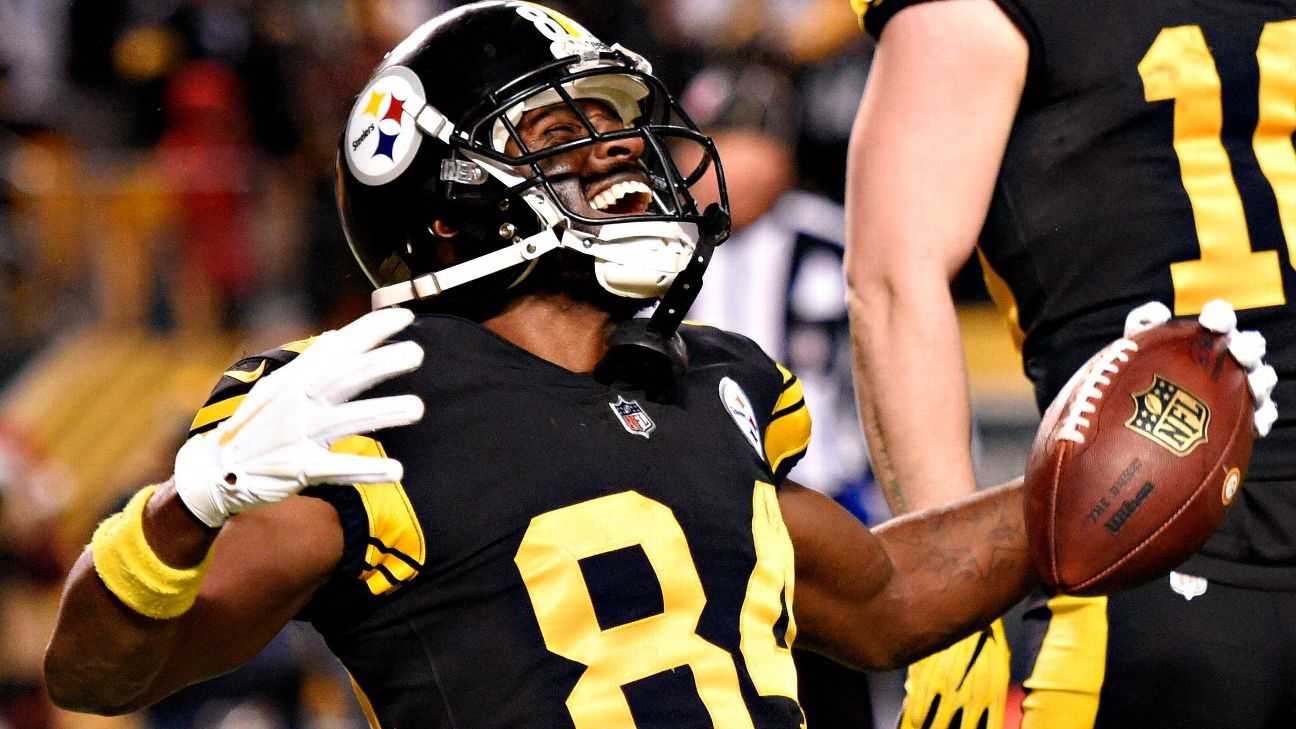 The drama-filled saga between the Pittsburgh Steelers and Antonio Brown is over, and the NFL world has plenty to say about the trade of the star receiver to the Oakland Raiders.

In the end, Brown forced his way out of Pittsburgh for third- and fifth-round draft picks and picked up some more guaranteed money from his new team.

And many of his NFL colleagues love it.

Brother let’s get to work! https://t.co/L2JwgKypoP

Welcome to the Nation @AB84 pic.twitter.com/eUOWUJ4VWM

AB just change the way Star Players get leverage in the NFL!!!! Basically pick his team and got all his guarantee money! Salute to @AB84 https://t.co/KyAnbJOlpk

Sheesh that man AB really did that… 👀

Good morning world! Well, I got one half of my @raiders wish list @AB84 Welcome to the Silver And Black #businessisboomin @NFL @nflnetwork