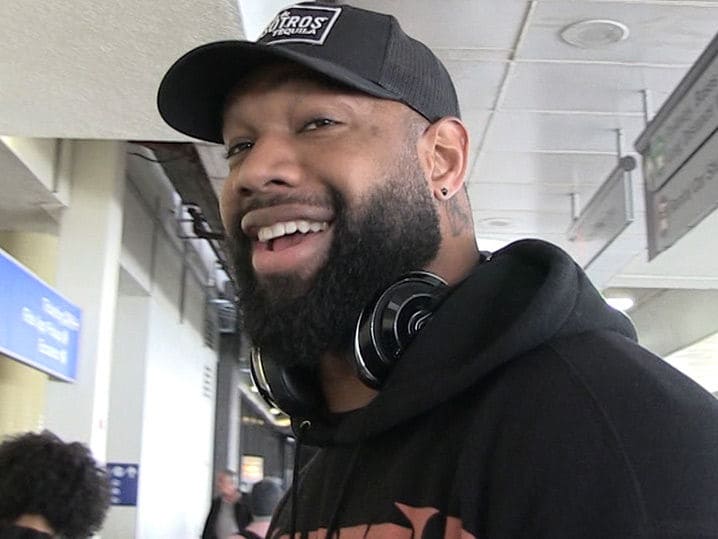 But Don’t Break The Bank!!!

Jacksonville legend Marcedes Lewis says the Jags would be a great fit for Nick Foles … but tells TMZ Sports the price has to be right, saying the deal should be worth just $16-$17 mil per year.

Of course, Foles is set to hit the open market next week after the Eagles decided to let the QB walk… and Jacksonville has already become the favorite to land the former Super Bowl MVP.

In fact, some reports have indicated the Jags are so high on him … he could command a $20-plus MILLION deal per season.

But, Lewis seems to think that’d be a mistake — saying Jacksonville should only ink him to a short-term, $16-$17 million per season contract.

And, why?? Marcedes says Foles shouldn’t be viewed as the long-term answer … but rather a bridge to a QB Jacksonville pick in next month’s NFL Draft.

As for the QB Marcedes would select there … he tells us why he prefers Dwayne Haskins over Kyler Murray.

There’s more … the Pro Bowl tight end also weighed in on NFL combine freak show D.K. Metcalf — and as a fellow big man with an insane physique — he even gave the young WR some advice!!!