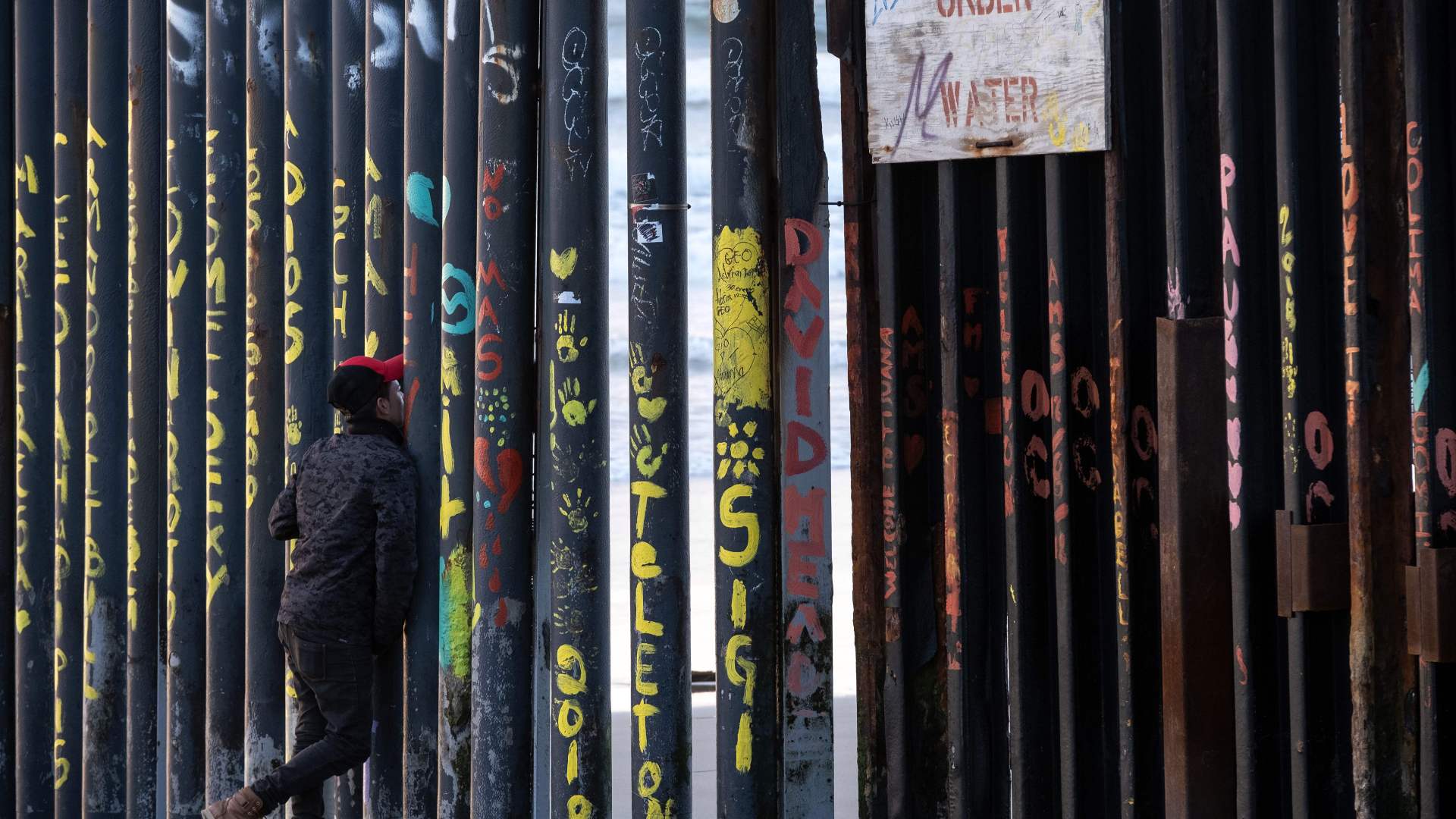 Illegal crossings at the U.S.-Canada border have risen by 91 percent compared to the previous year according to Customs and Border Protection (CBP), even as President Donald Trump remains fixated on building a wall and adding additional agents to prevent migrants from crossing the southern U.S. border.

In fiscal year 2017, immigration agents detained a total of 540 people compared to 960 in fiscal year 2018. The largest spike occurred along the Swanton border patrol section, which includes the borders of New Hampshire, New York, and Vermont, where 548 people were apprehended in 2018, up from 165 in all of 2017.

While these numbers are significantly smaller than the crossings at the southern border, the lack of outrage against illegal activity on the northern border is emblematic of President Trump’s war against black and brown immigrants and asylum seekers.

Last month, Trump declared a national emergency at the southern border to secure funds for his border wall. To justify the action, Trump cited CBP data that demonstrated a significant increase in the number of border crossings and used fear-mongering language that implied all Mexican and Central American immigrants are criminals and trafficking in drugs.

“We fight wars that are 6,000 miles away, wars we should have never been in in many cases, but we don’t control our own border,” the president said when announcing the national emergency declaration.

“So we’re going to be signing today and registering national emergency and it’s a great thing to do because we have an invasion of drugs, invasion of gangs, invasion of people and it is unacceptable.”

“This is not a manufactured crisis,” Nielsen added. “This is truly an emergency.”

While it is true that there has been an increase in the number of immigrants both crossing the border and at ports of entry, the numbers are still significantly below what they were just a decade ago.

Illegal border crossings have dropped significantly since the early 2000s, from approximately 1.6 million to just 310,000 in 2017. Crossings at the southwest border alone were approximately 304,000, with the remaining 3,600 and 3,000 occurring at the coastal and northern borders, respectively, according to U.S. Customs and Border Protection (CBP).

The argument could be made that the Trump administration’s own policies have exacerbated the situation at the border. While Nielsen and other administration officials have warned of a “breaking point” in response to the recent spike in border apprehensions, a significant portion were asylum seekers following the law.

In spite of this, asylum seekers are routinely turned away, told to come back a different time, or told to travel to a separate port of entry to apply for asylum elsewhere. The Trump administration has implemented a process of “metering” asylum applications at the border, letting in only a small number of migrants in each day, despite the fact that denying individuals the right to apply for asylum is major violation of international human rights.

The metering policy has created confusion and months-long waits at ports of entry, causing desperate asylum seekers to cross between ports, which contributes to the spike in “illegal” border crossings.

To prevent asylum seekers from entering the United States, Nielsen has signaled that she wants to expand the “Migrant Protection Protocols” — also known as the “Remain In Mexico” policy — to the entire border.

The policy, which is officially in place at the San Ysidro port of entry, requires asylum seekers to make their claims in the United States and wait out their cases in deteriorating shelters in Juarez or Tijuana — cities unsafe for anyone, but especially Central American migrants.

A 2017 report from Human Rights First found Mexico to be the third most dangerous place for refugees.

Like most Trump administration immigration policies, Remain In Mexico is being challenged in court by the American Civil Liberties Union (ACLU).