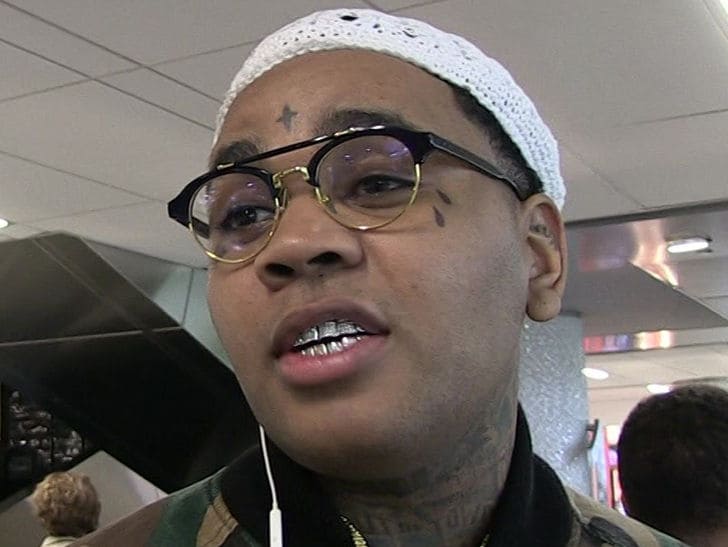 Kevin Gates had to be rushed offstage during his Texas concert as shots rang out … starting a stampede for the exits.

Kevin was performing Saturday night in Corpus Christi at an outdoor venue — the Concrete Street Amphitheatre — and was close to wrapping up the show around 11:30 PM when the shots were fired.

The audience started fleeing first, then security yanked Kevin away.

We’re told there was no announcement made — everyone just kinda reacted. Fight or flight.

Police were already on scene for crowd control and determined the gunshots were NOT from inside the venue. We’re told it appears to have come from a neighborhood adjacent to the amphitheater.

No one was injured at the show, but Kevin never returned to the stage. Crisis averted, but concert over … early.