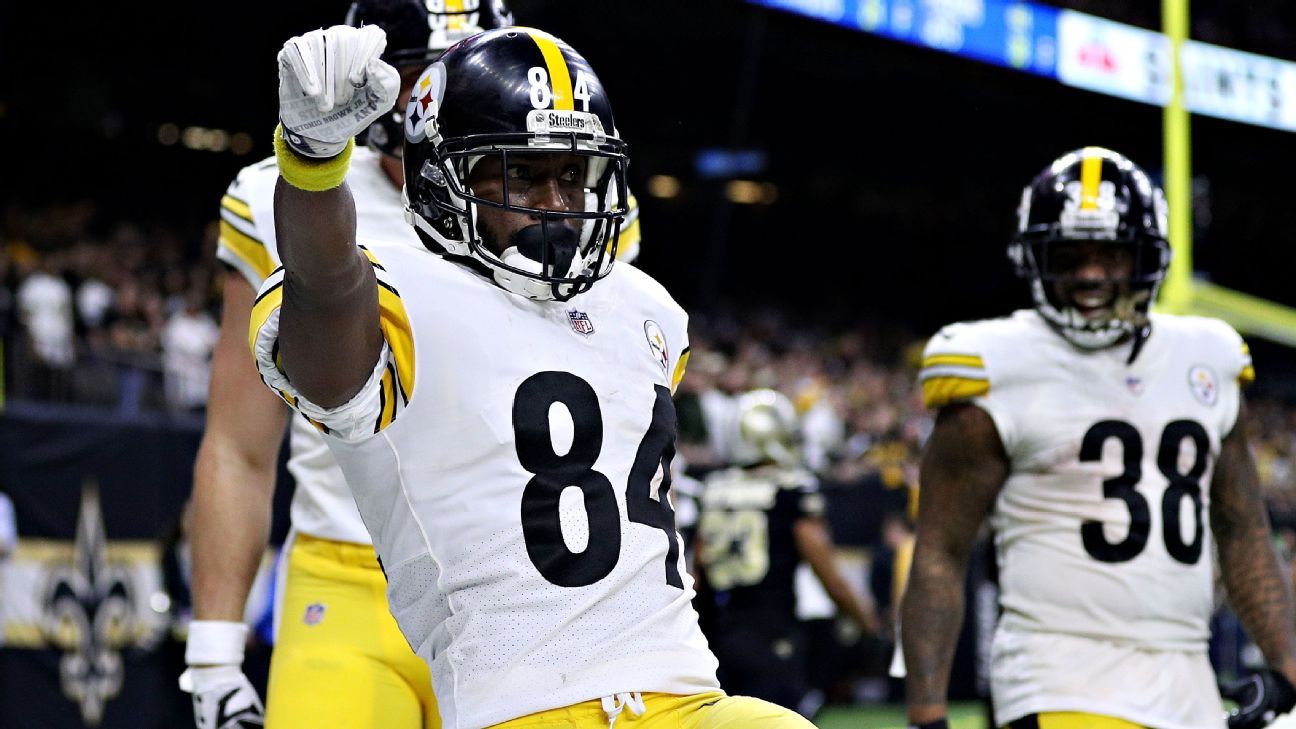 ALAMEDA, Calif. — It was Howie Long who broke it down for me a few years ago, saying, “On every team, there’s usually a minimum of two and a maximum of seven knuckleheads on a roster.”

Long wasn’t using the term as a disparaging remark. Rather, he meant that knuckleheads, when channeling their energy in a positive manner, add more than spice to a team; they are often a missing core ingredient that can jumpstart a team.

Indeed, Antonio Brown coming to the Raiders in a trade with the Pittsburgh Steelers may feel an awful lot to wounded and wary fans like the woebegone deal for Randy Moss in 2005. You know the tale: Hall of Fame talent who blew up bridges on his way out of town from his previous stop, only to arrive unmotivated, dragging down a locker room. Moss obviously did not respect the coach at the time in Norv Turner and the receiver admitted that he did not like running across the middle, especially on the Oakland Coliseum’s dirt baseball infield.

This move, though, is more like Andre Rison and then Jerry Rice coming to play for Jon Gruden at the turn of the century. Not only did those guys respect Gruden, they had massive chips on their shoulders with something to prove.

And they balled out.

Brown, a seven-time Pro Bowler and four-time first-team All-Pro who turns 31 on July 10, is coming to the Raiders with his Hall of Fame credentials ultra-motivated. Now, let’s see if the package the Raiders surrendered — a third- and a fifth-round pick, plus giving him three years worth $50.125 million, with incentives that can push the deal to $54.125 million, per ESPN NFL Insider Adam Schefter — is worth it.

Brown arrives having led the NFL in TD catches with 15 in 2018, and has the utmost respect from Gruden, a feeling that is most assuredly likewise.

“He can run every route you dream up,” Gruden said of Brown the week before the Raiders faced the Steelers in December. “I say that about other receivers but he can run double moves, he can run by you, he can run crossing routes, he’s very good after the catch. What’s the greatest thing about this man, I’ve told all of our receivers, if you get a chance to watch him practice, you’ll see what unlocks the greatness in him.

“He’s the hardest working man, I think, in football. Hardest working player I’ve ever seen practice. I’ve seen Jerry Rice, I’ve seen a lot of good ones, but I put Antonio Brown at the top.”

Yes, Gruden is known to imbibe in a little hyperbole (just last year he said Case Keenum would be the “No. 1 acquisition in football” by the Denver Broncos). But this seemed, well, more sincere.

“If there are any young wideouts out there, I’d go watch him practice,” Gruden added of Brown. “You figure out yourself why he’s such a good player.”

Now, Gruden may not appreciate if Brown decides to go all Facebook Live during a team meeting. Or if Brown shows up to training camp in a helicopter. Yes, classic “knucklehead” moves.

And sure, adding Brown does not make the Raiders instant Super Bowl contenders. They have far too many other holes, particularly on defense.

But Brown gives Oakland fans a present on the way out of town to Las Vegas in 2020. He also gives Raiders quarterback Derek Carr the kind of deep threat and consistent performer that Amari Cooper was not. Plus, while Brown was blowing up his relationship with his former QB in Ben Roethlisberger, Brown has blown kisses to Carr.

“He’s special, man,” Brown said of Carr at 2018 Pro Bowl. “It’s been an honor catching the ball from him. He’s a great young quarterback, young champion, and [possesses] all the fundamentals to be one of the greatest.” 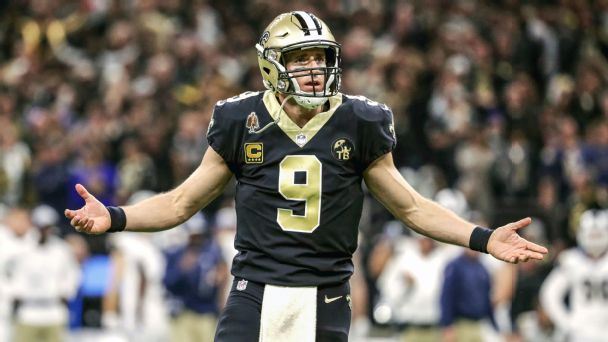 Buyer beware? Locker room cancer? A star on the decline who is the epitome of a diva receiver looking for a money grab before becoming a headliner on the Las Vegas Strip?

Not according to Carr.

“It would be great to add a guy like that to your team, talent like that,” Carr said at a charity event last weekend, according to the Fresno Bee. “I don’t know what it’s going to cost. The contract stuff starts getting in the way and they got to figure out numbers and all that kind of stuff. I don’t really like the business side of football, but I just like adding good players to our football team.

“If it works out in the business side, I know the locker room will be arms wide open to accepting Antonio.”

They said the same things of Rison, Rice and Moss a generation or two ago. This feels more like the former.

Are you going to argue with Long?