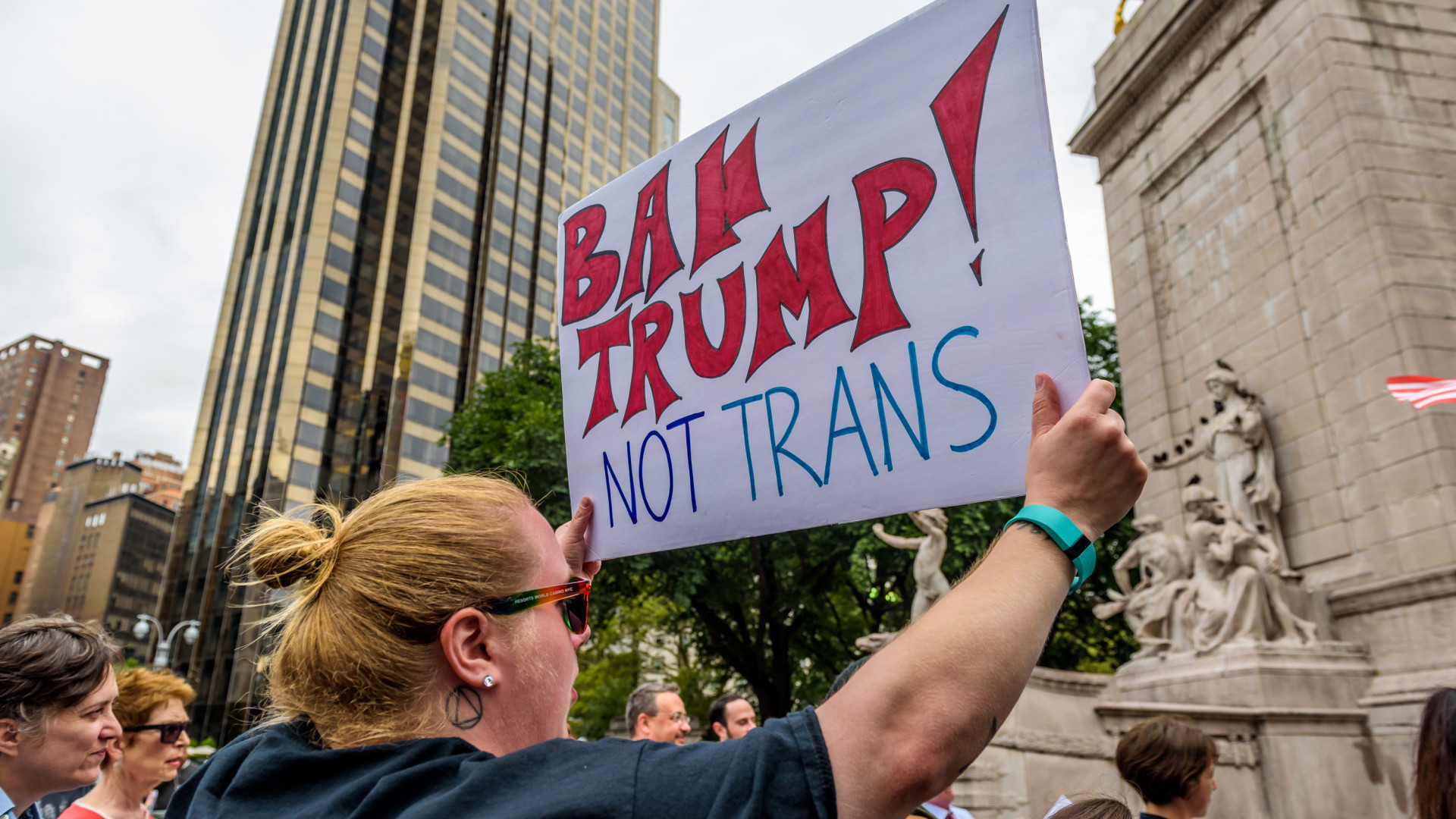 The Trump administration appears poised to implement a ban on transgender service members in the U.S. military, following a ruling from a federal court judge giving it the green light.

“In light of the district court’s decision yesterday to stay the preliminary injunction in Stone v. Trump … there is no longer any impediment to the military’s implementation of the Mattis policy,” Justice Department lawyers wrote in a filing in federal court in Washington, D.C. on Friday.

Under the new policy, no one can join the military if they are not living in their sex assigned at birth, with the exception of currently-enlisted transgender service members who have had their gender changed in the military personnel system.

Additionally, any person currently serving who comes out as trans will be discharged and/or forced to remain in their sex assigned at birth.

“While not surprising, this decision is deeply disappointing for our clients and for transgender service members across the nation,” he said.

“Each and every claim made by President Trump to justify this ban can be easily debunked by the conclusions drawn from the Department of Defense’s own review process. We will continue to fight against this discriminatory policy and the Trump administration’s attacks on transgender people. Our clients are brave men and women who should be able to continue serving their country ably and honorably without being discriminated against by their own commander in chief.”

Meanwhile, the 2020 Democratic presidential contenders voiced their support for the nation’s transgender community on Twitter throughout the weekend.

Transgender servicemembers are heroes, just like all other servicemembers risking their lives for our country. President Trump’s effort to ban them doesn’t just fly in the face of our collective values—it’s a national security threat. #ProtectTransTroops https://t.co/bQjTA5Ubkg

Sen. Kirsten Gillibrand, who brought a transgender service member as her guest to the State of the Union this year, called the policy “wrong, hateful, unnecessary and an insult to our troops.”

This policy is wrong, hateful, unnecessary and an insult to our troops. The only possible conclusion is that this president cares more about his own bigoted agenda than the military readiness and security of this country, or the people who fight for it. https://t.co/2A1nV4kODx

Let’s be clear: Banning service-members based on gender identity is unconstitutional. We must keep fighting our hearts out until every trans American is free to be themselves and serve their country without discrimination. #TransMilitaryBan

And Sen. Kamala Harris (D-CA) meanwhile, highlighted the uncertainty that many transgender members of the military feel, with multiple ongoing lawsuits and an administration in the White House determined on undermining their rights.

This Administration is barging straight ahead with their despicable ban, turning their backs on those who want to serve our nation. Transgender members of our military don’t deserve this uncertainty. https://t.co/yoYFKA2fAA

Despite the White House’s intention to proceed with the plan, some LGBTQ experts believe the administration is a bit too eager.

Shannon Minter, legal director for the National Center for Lesbian Rights — one of the legal teams representing transgender plaintiffs in the Maryland suit — told The Washington Blade that because mandate has not yet been issued, the underlying injunction remains.