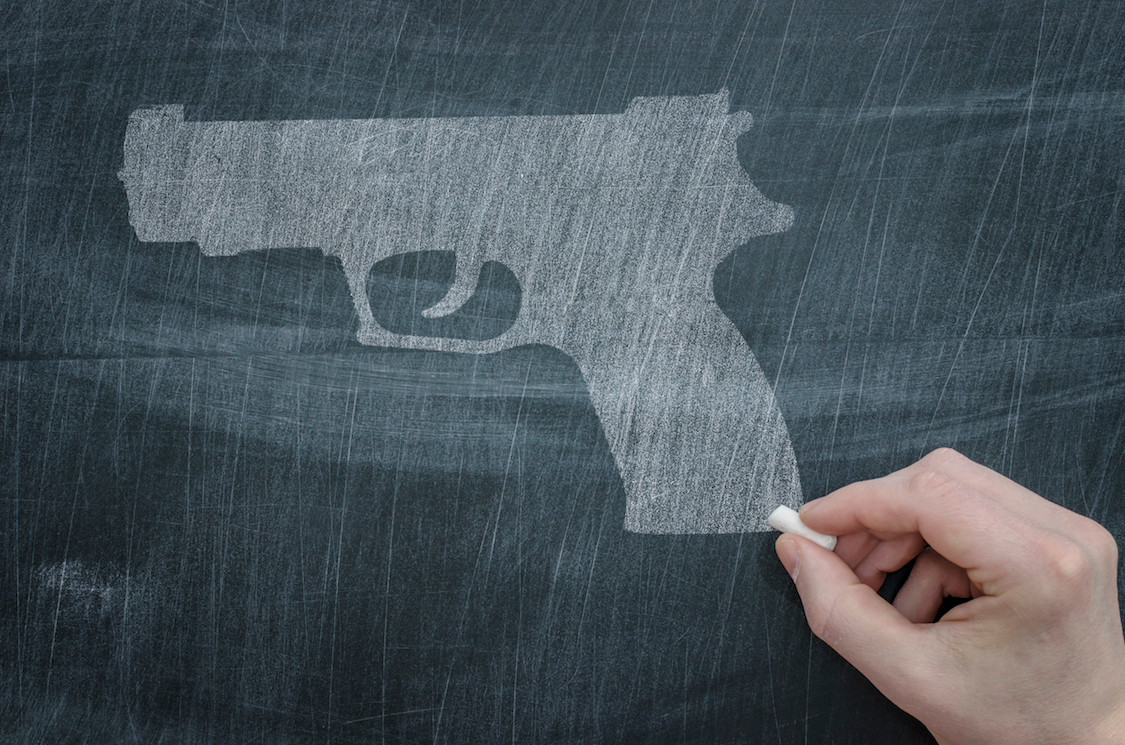 North Carolina lawmakers are considering a bill that would reward teachers who agree to get basic firearms training and carry guns in their classrooms.

The legislation filed on Wednesday would give teachers who carry guns a 5 percent salary increase after they undergo basic police training. The plan, under the School Security Act of 2019, including the salary increases and training, would cost $9.3 million. It would also create a position called “teacher resource officer.”

Florida passed a law last year allowing school personnel to carry concealed weapons after receiving training. County sheriffs have to approve programs first for districts to put them in place. But last month, the state senate approved a measure that would allow districts to do this without county sheriffs sign-off, the Orlando Weekly reported.
Efforts to arm teachers are catching on in other states as well. Starting last summer, Alabama school administrators were allowed to start the process training and arming their staff. Only schools without school resource officers were eligible to have administrators participate in the voluntary program. Alabama Gov. Kay Ivey (R) accomplished this through an executive memo.
Ten states allow concealed carry in schools, eight states allow school school employees who are not security personnel to carry guns on campuses and nearly 25 states let schools or districts give permission to individuals to carry guns on campus, according to the Morning Call.
Many teachers are not interested in carrying guns, however. According to a 2018 National Education Association poll, which surveyed 1,000 members, 82 percent said they would not carry a gun in school and 61 percent of teachers who are gun owners oppose the idea of arming teachers in schools. Two-thirds of teachers surveyed said they would not feel safe if teachers were allowed to carry guns.
Research has shown that it is unlikely that armed school personnel would stop a school shooter and would probably only serve to make schools less safe. That hasn’t stopped President Donald Trump however from advocating for teachers to carry guns to stop school shootings or Education Secretary Betsy DeVos from focusing the school safety commission on student discipline instead of access to guns.
The Trump administration’s commission, which was formed after the Marjory Stoneman Douglas High School last year, recommended rolling back policies that discouraged school officers from disciplining students for minor disruptions and argued that these policies actually create more dangerous schools.
The recommendations were created to discourage school resource officers from overzealous school discipline that disproportionately affects students of color and students with disabilities. Students of color affected by racial bias from school staff have suggested increasing funding for restorative justice, higher pay for teachers, and mental health support instead of increased policing in schools.